For You, Our News, Community Events, Southeast Michigan, Community

150 Years of Grit, Determination and Innovation for Wayne State University and Its Alum 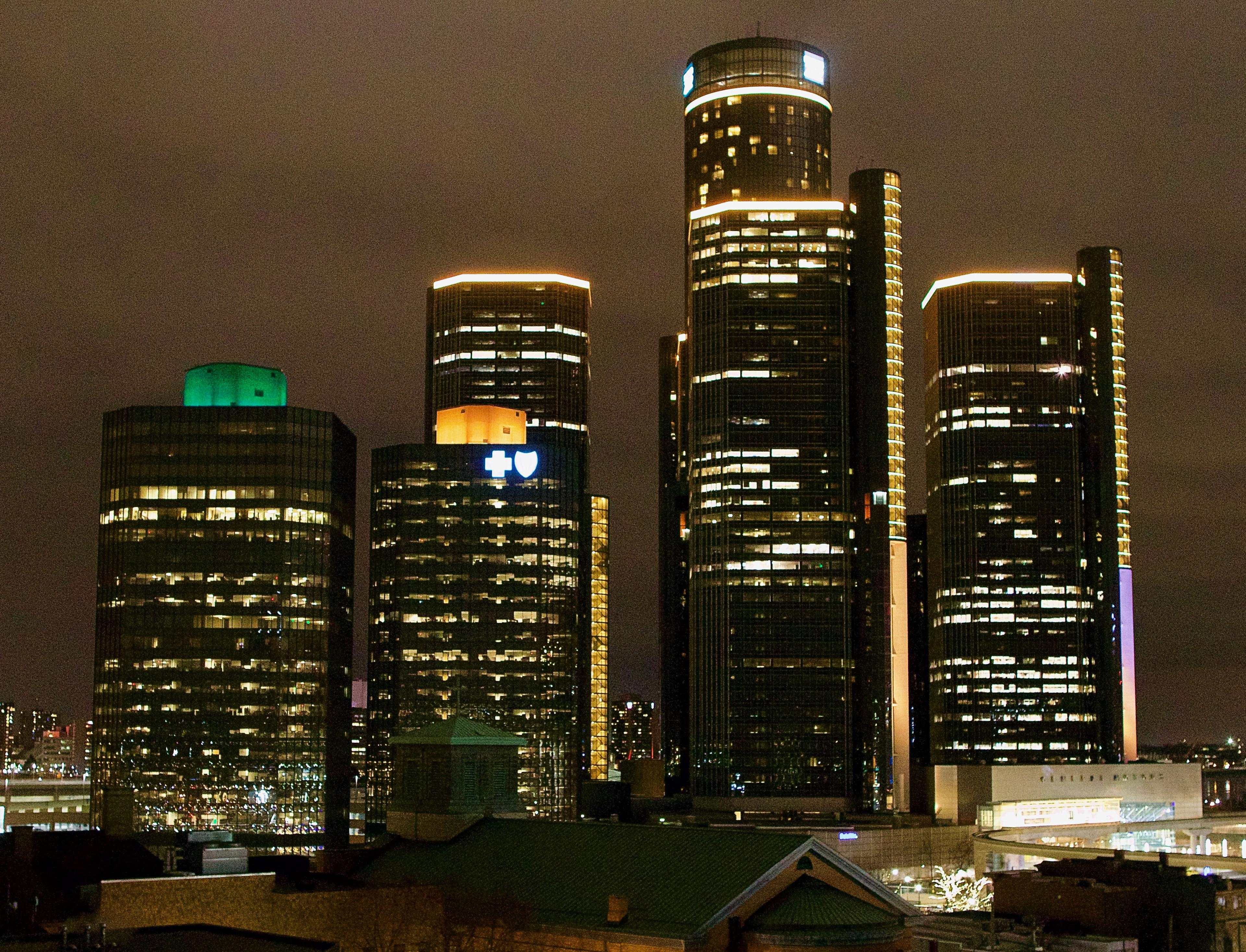 This year, as Wayne State University celebrates its sesquicentennial, I am newly inspired by the 150-year history of this great institution. Through decades of successes and struggles – including economic renaissance, the Great Depression, World Wars, the booms, busts and rebirth of the auto industry, and Detroit’s historic bankruptcy -- the University has been a bedrock institution in the city. It is one of Detroit’s gems, drawing students from around the world and producing graduates who have made great contributions across their fields and disciplines for generations. Wayne State is rooted in a strong sense of social mission, like Blue Cross Blue Shield of Michigan where I serve as CEO, and dedicated to creating “a premier university in the heart of Detroit.” The university’s beginnings trace back to 1868 when a group of determined physicians, who saw the horrors of medical treatment during the Civil War, founded the Detroit Medical College to improve care and health education in the city. The college evolved to become the world-renowned School of Medicine, recognized for groundbreaking research and medical advancements. The School of Medicine is now part of the 13 colleges and schools of Wayne State University, a leading research institution. In the heart of Midtown, we have the nationally-recognized College of Nursing, the well-regarded Wayne Law and Damon J. Keith Center for Civil Rights, and the Irvin D. Reid Honors College, which inspires students to become service-driven leaders. The legions of teachers, social workers, engineers, artists and other leaders who have graduated from Wayne State have made an impact here and across the globe. Under the leadership of President Dr. M. Roy Wilson, the university has continued to grow with Detroit’s own revitalization. His leadership brought, and will soon open the Mike Ilitch School of Business, which promises an extraordinary education in a state-of-the-art facility that will develop the business leaders of tomorrow. Wayne State’s story is one of grit, determination and innovation, which mirrors the story of tens of thousands of alumni like me – as well as Detroit herself. I grew up just a few miles from Wayne State and Blue Cross Shield of Michigan. Like so many of my fellow students, I earned my degree working full-time, going to school at night. It wasn’t the easy route, but it was the path I chose to accomplish my goals. From my own experience at Wayne State University, I’m now fortunate to lead initiatives and teams who improve the health and well-being for millions of people across the nation. On your sesquicentennial anniversary, I say “thank you,” Wayne State University. Our city, the region, and indeed the world, have benefited and will benefit from the extraordinary education you have provided for students past, present and future, including my own son. And the grit, determination and innovation that are hallmark traits to Wayne State Warriors will surely inspire generations to come to do great things for at least the next 150 years. Daniel J. Loepp, President and CEO of Blue Cross Blue Shield of Michigan, received his Bachelor’s, Master’s and Honorary Doctor of Laws degrees from Wayne State University And is serving on the honorary Sesquicentennial Committee to celebrate Wayne State University’s contributions. BCBSM is proud to light the top of the Renaissance Center building in Warrior gold and green beginning Jan. 24, 2018 to demonstrate its support and appreciation for Wayne State University and commemorate the sesquicentennial celebration.

Amazing! I am honored to be a part of a company truly committed to the growth of our great city of Detroit! I also celebrate the Sesquicentennial anniversary of WSU, not only as a proud Wayne State University Warrior but also a Detroit native!