5 Ways to be an Ally to Your LGBTQ+ Family, Friends and Coworkers 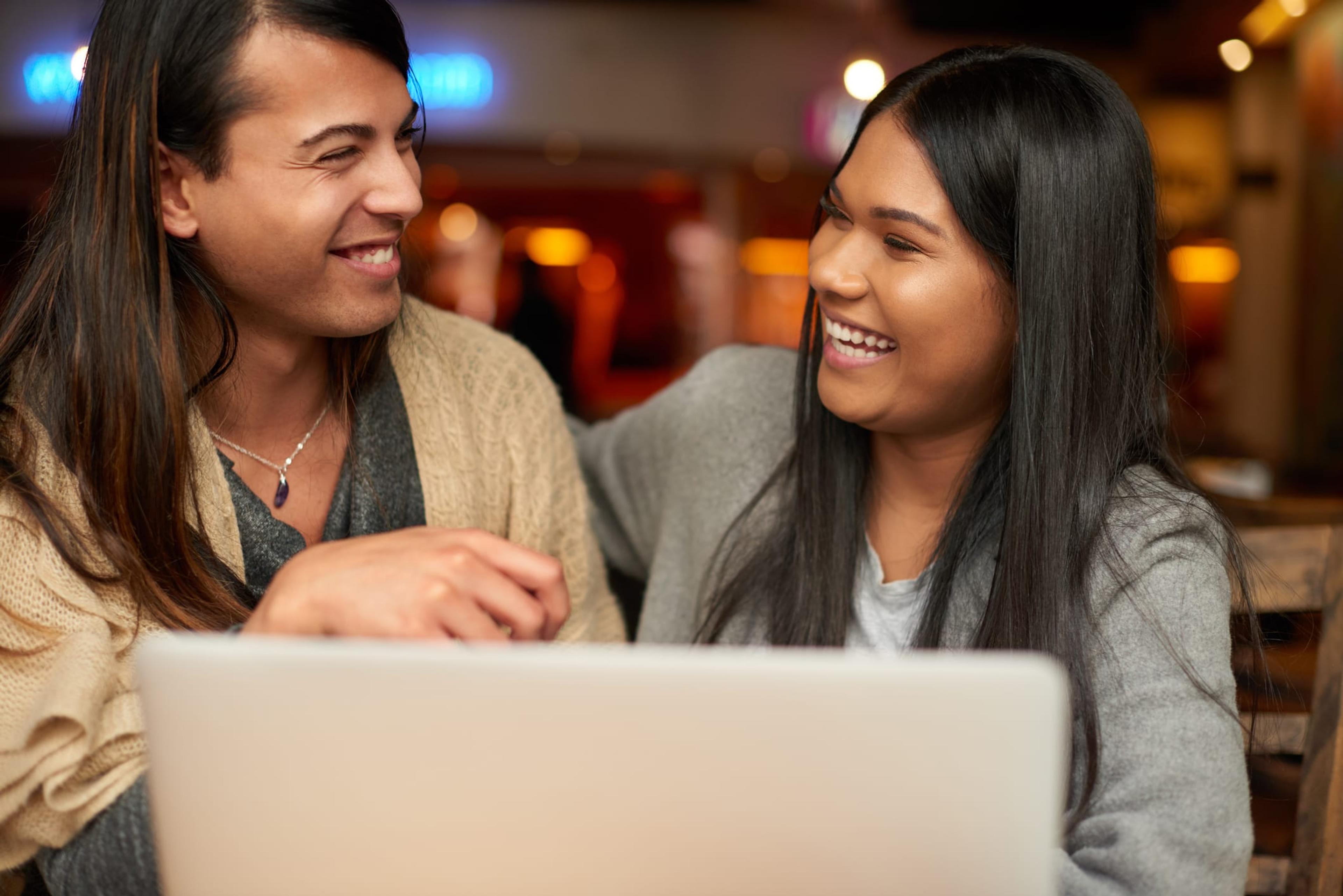 When Angela Wilburn first started in the IT department at Blue Cross Blue Shield of Michigan five years ago, one of the first things she noticed were “ally” buttons on cubicles and a corporate-wide initiative to support the LGBTQ+ community. For Wilburn, this made a major difference starting a new job. She felt she could be her true self and didn’t have to avoid references to her partner or girlfriend anymore while on the job. Wilburn is now a co-chair of the EquallyBlue Employee Resource Network at Blue Cross – a group for the LGBTQ+ community and its allies that focuses on education and learning. “We have hundreds of members,” Wilburn said. “It can show you you’re not alone at work.” This is one example of how both individuals and a corporation can make a difference as allies to the LGBTQ+ (lesbian, gay, bisexual, transgender, questioning and individuals across the gender and sexuality spectrum) community. While June is Pride Month and allows us to dedicate our attention to LGBTQ+ issues, supporting the LGBTQ+ individuals in our lives is important all year round.
Here are some ways to be an ally to your friends, family and coworkers.

Supporting the LGBTQ+ individuals in your life doesn’t require you to have to understand every piece of their journey or their emotions. While you might feel inclined to question someone about their thoughts or feelings about their gender identity or sexual orientation, stop yourself before asking “why.”  “Being an ally means you don’t always have to understand to support,” said Wilburn. “This is their journey.” If you’re meeting someone, start by asking someone what pronouns they prefer:

While there are some legal protections in place for LGBTQ+ individuals, the decision to come out is highly personal and in some cases, could be dangerous. Even casual references to someone else’s gender identity or sexual orientation could have major repercussions – both at work and at home.  They could be at risk for prejudice and discrimination. Let your friend, loved one or coworker decide how and when they share their personal life and gender identity with the world.

Outward signs of support can make a big difference, especially in the workplace. Often, individuals who identify as LGBTQ+ can feel lonely and isolated. Something as small as displaying a button that says “ally” near your workstation or desk while on the job can make a big difference to help others feel that they’re not alone.  At work, many LGBTQ+ individuals cover up or downplay aspects of their authentic selves: for example, 17% of employees recently surveyed said they were exhausted from spending time and energy concealing their sexual orientation.

Being an ally can sometimes mean speaking up for someone else. If you hear a slur, joke, or other derogatory remark made about someone, address it. Many times, people may not be aware that their actions create an uncomfortable or hostile environment for others. Education is the first step to ensuring everyone feels welcomed and valued.  There may be family members or friends who are less supportive of loved ones who are LGBTQ+. Consider engaging them in appropriate, nonconfrontational ways to help open their understanding.

If you have questions about LGBTQ+ issues or life as someone who identifies as LGBTQ+, do your own research. There’s a multitude of resources both online, in books and from nonprofits that can help expand your awareness. Don’t approach an LGBTQ+ individual as if they are representative of the entire community, or with highly personal questions about their private life.
------
To learn more about the LGBTQ+ community and health care disparities, visit “Master Class On-Demand: Inclusion, Health Care and the LGBTQ+ Community” offered by Blue Cross Blue Shield of Michigan. More from MIBluesPerspectives:
Photo credit: Getty Images