ADHD: Not Just a Children’s Disease 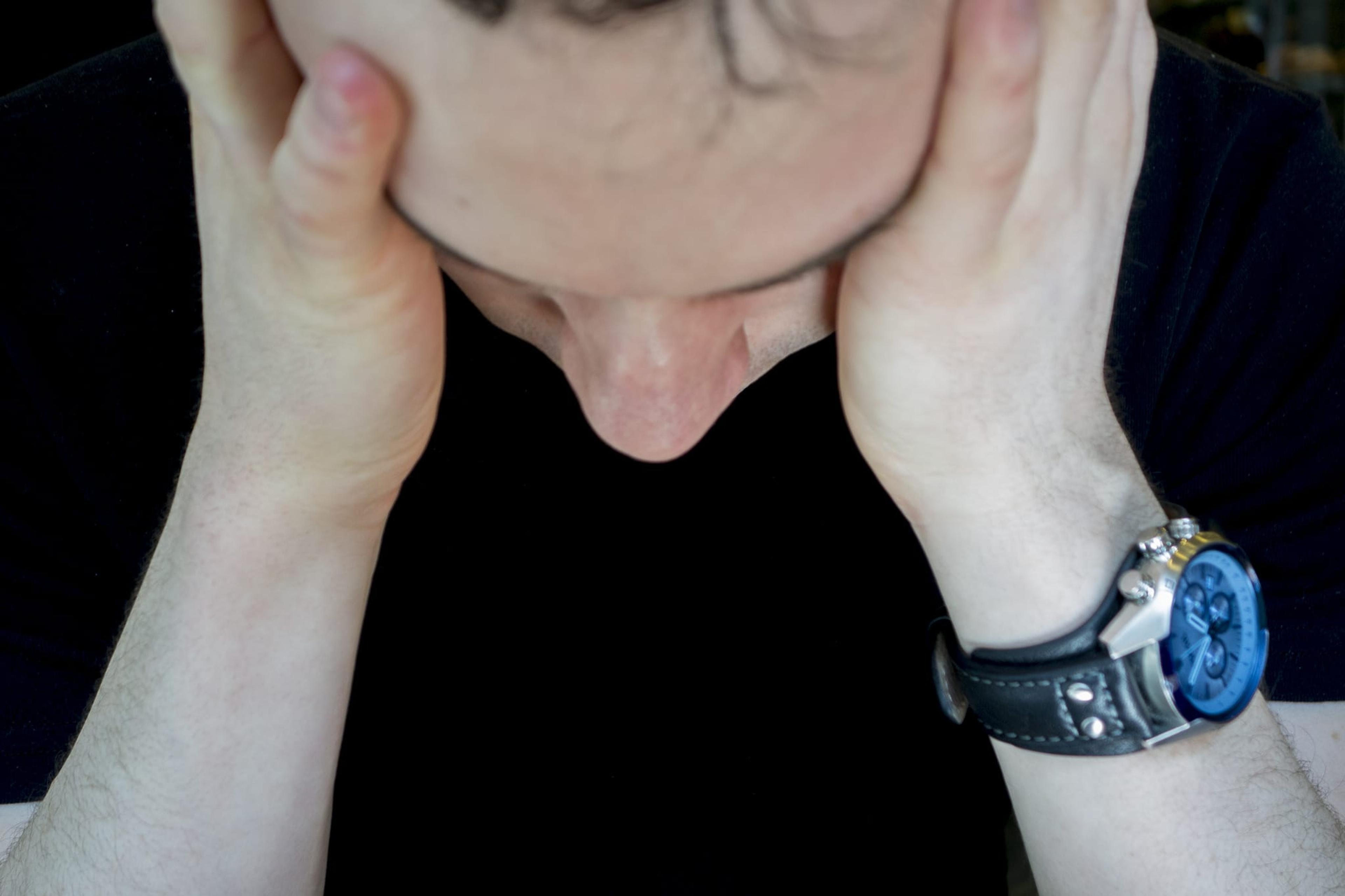 Attention-deficit/hyperactivity disorder, commonly known as ADHD, is a brain disorder characterized by patterns of inattention and/or hyperactivity that alter how people navigate their everyday life. It’s also a disorder that many think only affects children. Although ADHD does affect 11 percent of children between the ages of four and 17, kids aren’t the only population dealing with this disorder. It’s estimated that as many as five percent of adults have ADHD, and the majority of those cases are left untreated. Some adults with ADHD may have been diagnosed with the disorder as a child, but others often have no idea they have it. One reason why: The symptoms can seem like a reaction to everyday situations or character flaws. Plus, everyone experiences some of them at different points in their lives. That said, if you repeatedly notice some of the following symptoms over a six-month period, talk to a licensed health care professional:
Your doctor will be able to diagnose you with ADHD and come up with a treatment plan. Outside of prescribed medications, a treatment plan might also include self-care measures, such as healthy eating and physical activity, as well as psychological counseling. Visit these blogs for more about mental health treatment:
Photo credit: jseliger2

Wonder if this could also be similar to dementia...which my husband has. Our grandson who has aadhd....told me he thought his meds would help his papa..??

Yup thats me. 33 and self diagnosed as ADHD. People treat it as me bei g lazy or stupid.

Yup thats me. People treat me as if I'm making it up or I'm just lazy or stupid....