For You, Depression, Behavioral Health, Anxiety 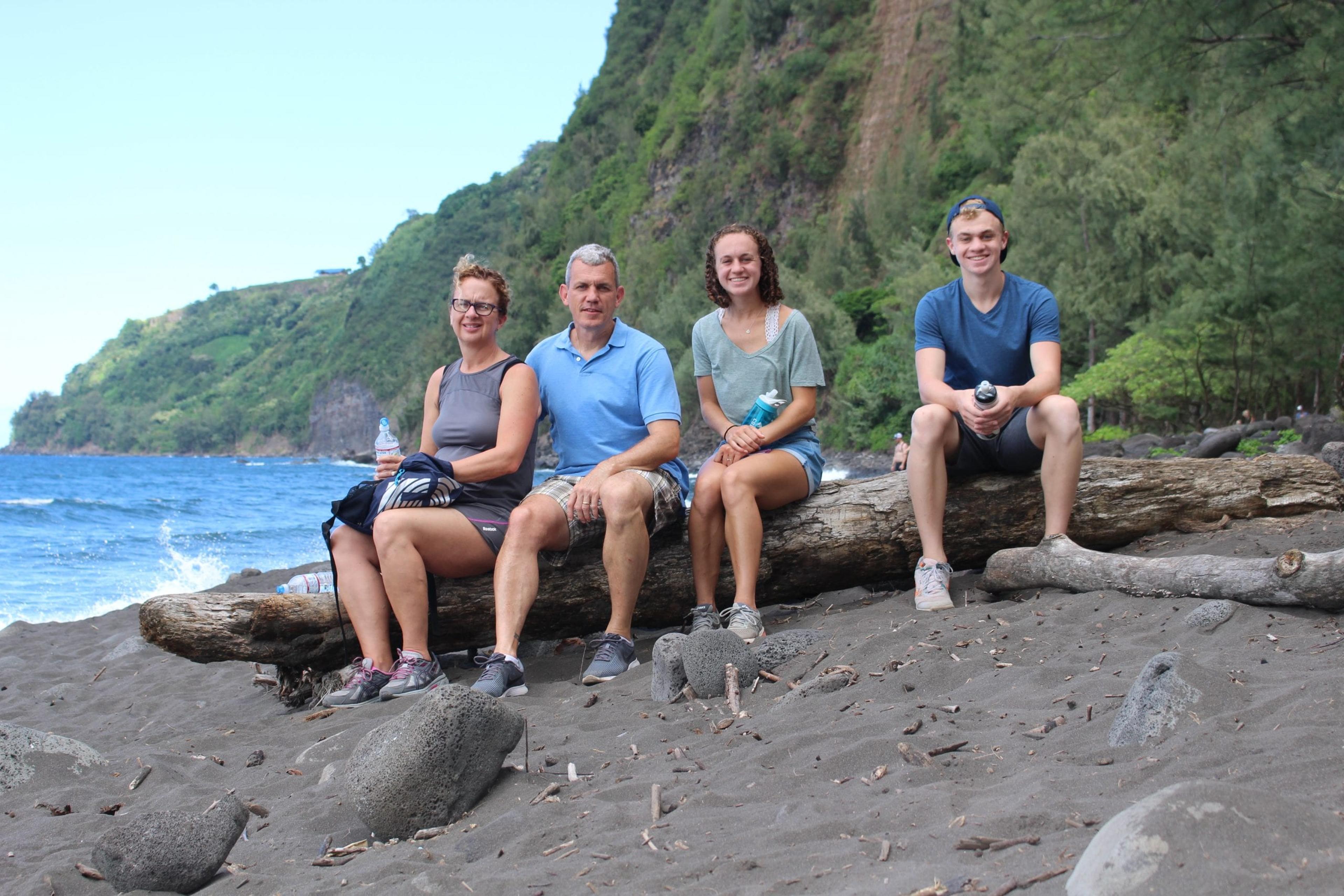 Even in his suffering, Ian Miskelley was self-aware. At 11, he asked his parents for help because he felt angry most of the time.
Ian Miskelley was a four-time state champion swimmer. Steve and Jill Miskelley worked with Ian to get him the care he needed. They tried different therapies, treatments, and counselors. By 13, Ian was diagnosed with anxiety and depression. The University of Michigan swimmer died by suicide on Sept. 7 at age 19. As news spread, his family was flooded with messages from thousands across the country, many sharing their own struggles with mental illness. In the aftermath of their son’s death, Steve and Jill are encouraging people who think someone close to them is suffering from mental illness to have a difficult conversation. “Sit down with them and say, ‘I'm concerned about you, I see this behavior. That tells me there's something going on. Do you want to talk about it?’ You’ve got to be ready for anything,” Steve said. “This is not a rational, logical disease. The conclusions drawn by people who are depressed and have anxiety aren’t logical.”

On the outside, few could see the depth of Ian's suffering. He was a good student and a four-time state champion swimmer, but his mental illnesses kept him from enjoying his accomplishments. As Steve and Jill look at photos of their only son — the younger of their two children — they now spot the anguish in his smiling face. “Depression isn't sadness. It's self-loathing. There was just never anything that he could do to convince himself that he was worthy. He accomplished some amazing things in swimming,” Steve said. Ian was driven and very goal oriented. At 16, he qualified for the U.S. Olympic trials. Earning a coveted scholarship to U-M, a program he dreamed of being a part of since childhood, brought little joy. He felt like he should be accomplishing more. In recent months, as they’ve worked with the Be Nice Mental Health Foundation of West Michigan, Steve and Jill have learned that 1 in 5 Americans experience a mental illness in any given year. The organization advocates for others learning how to recognize when somebody is struggling and direct them to the help they need.

The Miskelleys have also learned that two other U-M students — juniors like Ian — have died by suicide this year. In their community, another high school student-athlete recently died by suicide. Suicide is the second-leading cause of death for 10- to 24-year-olds, according to the National Institutes of Mental Health. The isolation caused by the pandemic has only exacerbated the problem, experts say. Ian was admitted to the university's psychiatric emergency service for four days in September 2019, at the beginning of his sophomore year. He agreed to be an outpatient in a program to provide intense counseling, Jill said, but when the pandemic hit, the plan was put on hold. Swim practices were a form of therapy for Ian. The physical discomfort of the intense workouts displaced his mental discomfort, providing a few hours of relief. They also made him so exhausted that he could fall into sleep, which helped with his chronic insomnia.

“I will always be grateful to (the University of) Michigan for what they did. Between the team atmosphere and the help he was getting on the therapy side, we think they gave us two more years with Ian,” Jill said. The Miskelleys are working with the university to set up a swimming scholarship in Ian’s name, along with other efforts to address the stigma of mental illness and highlight suicide prevention. Ian’s suffering gave him a deep empathy for others. His parents and sister, Chelsea, have heard stories about the many ways he was there for his teammates and others — especially those who felt left out or depressed. He understood their pain. “We can relate, to a certain degree, because you go through this process of beating yourself up and asking yourself these questions,” Steve said. “What could we have done differently? Should we have done more? I'm getting a glimpse of probably what was going on inside of his head for the past nine years. And I can only imagine.” If you or someone you know may be considering suicide, contact the National Suicide Prevention Lifeline at 1-800-273-8255 (En Español: 1-888-628-9454; Deaf and Hard of Hearing: 1-800-799-4889. Related:
Photo credit: Steve Miskelley

Hi Sue. They do not have a direct website, however, Steve and Jill Miskelley are working with Be Nice Mental Health Foundation of West Michigan. Their website can be found here: https://www.benice.org/. Thank you, Candice