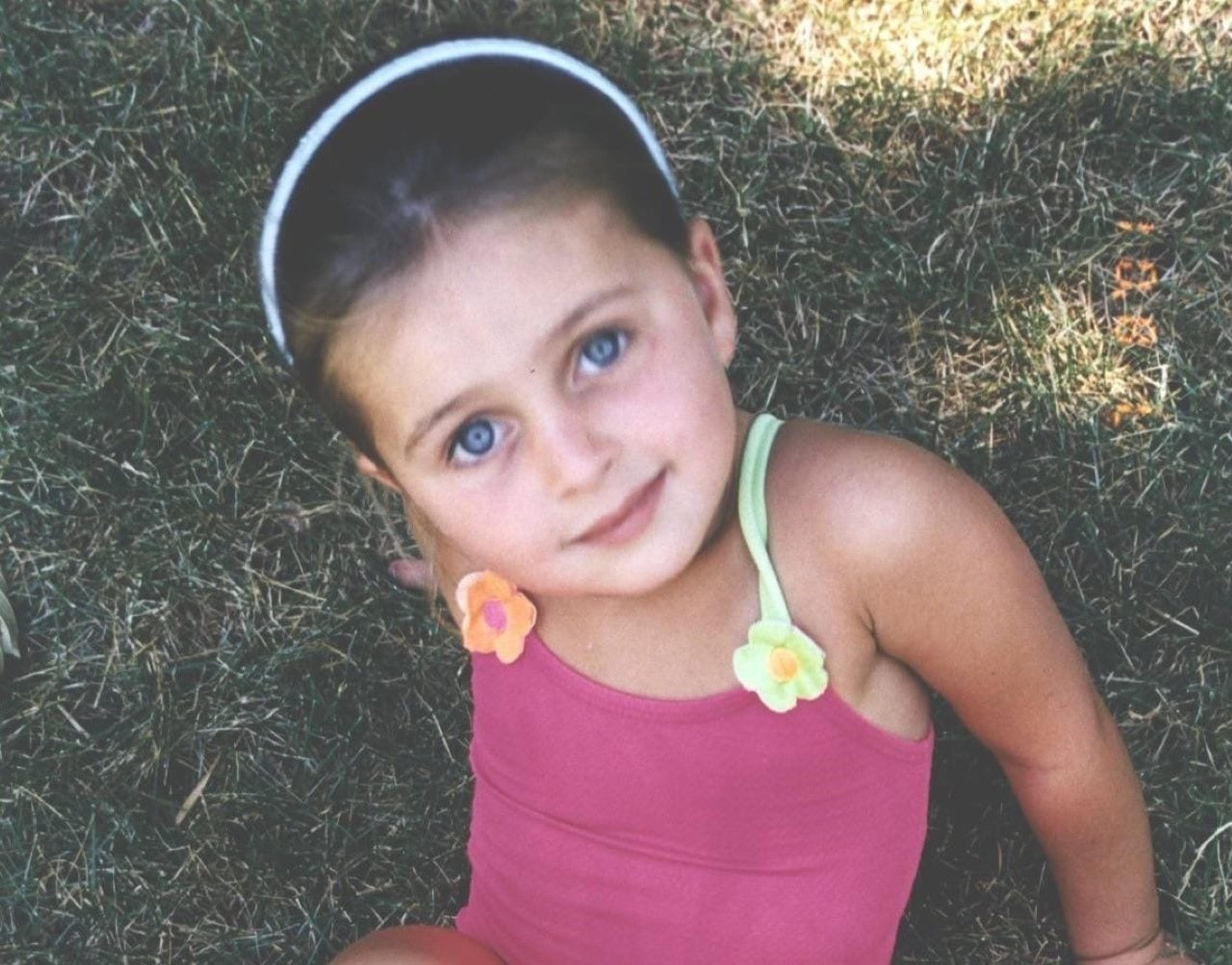 Whenever Zachary Yaksich sees a rainbow arching across a gray sky, he likes to imagine his daughter, Alana, smiling at him. As a child who had just learned about Martin Luther King, Jr.’s “I Have a Dream” speech, Alana said her dream was to put rainbows all over the world. Sadly, Alana’s young life was cut short. She died from influenza in 2003 at the age of 5. “Rainbows are special to us and we see rainbows all the time,” her dad said.

To process and find meaning in tragedy, Alana’s family started Alana’s Foundation, an organization devoted to preventing deaths caused by influenza, through education and access to vaccines. Before Alana died, Yaksich said he had no idea the flu could be deadly. He doesn’t want any family to experience the heartache he’s experienced. “Prior to losing her to influenza, I was ignorant that people could die from the flu,” Yaksich said. “I needed to tell everyone and anyone who was willing to listen that the flu is dangerous, it can kill, and it took my daughter.”
Along with sharing Alana’s story to educate others about the dangers of the flu, Alana’s Foundation hosts many flu clinics throughout the fall before peak flu season hits. In past years, Blue Cross Blue Shield of Michigan has provided support in an effort to expand efforts throughout Michigan. Alana’s Foundation also works with the Michigan Department of Health and Human Services and the Visiting Nurses Association, who administer the shots. “The partnerships are very important,” Yaksich said. “Without them it would be very difficult to do what we’re doing and grow.”

A simple shot can prevent tragedy

Yaksich is reminded of his daughter a lot this time of year with flu shot clinics in full swing. She would have been 23 and it’s hard to not imagine what she’d be pursuing as a young adult. He likes to focus on the positive, hopeful that the organization bearing her name does justice to her memory and fulfills some of the good he believes she would have done in the world. “That’s what I like to believe and think of all the time,” he said. He urges everyone to make the time to get a flu shot and to immunize their children. Knowing the consequences for his family, Yaksich believes the decision to get a flu shot should be an easy one. “It was such a tragedy and it could have been prevented by something as simple as a shot,” he said. Learn more about Alana’s Foundation at their website. Related:
Photos courtesy of Alana's Foundation