For You, Community, Fraud

Alarming Rate of Health Care Fraud May Surprise You 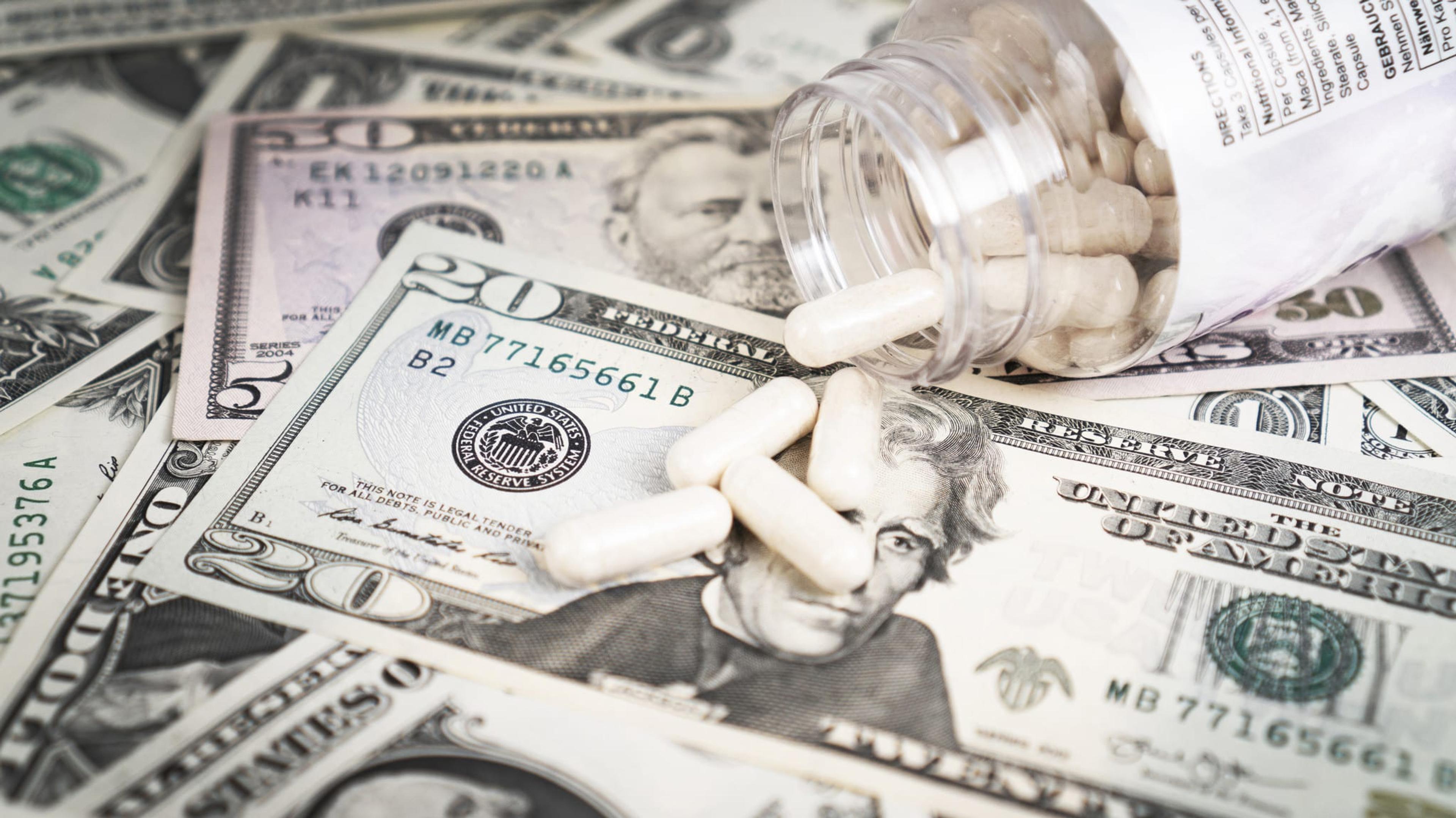 At a rate of $9,513 per second, the cost of health care fraud in America is enormous. “According to the National Health Care Fraud Association, the cost of health care fraud in 2014 was $100 to $300 billion,” said Greg Anderson, vice president of Blue Cross Blue Shield of Michigan Corporate and Financial Investigations. The attitude that many people have toward health care allows fraud to get out of hand. According to Anderson, it’s just a small percentage of people who choose to steal, but many people feel that fraud is acceptable. He offered some startling statistics:
“All this creates an environment that is ripe for fraud,” Anderson said. “Lost in this is that those who choose to steal are defrauding not just organizations, but each and every one of us.” Detection, investigation and prosecution Blue Cross Blue Shield of Michigan’s Corporate and Financial Investigations team has more than 500 years of law enforcement experience externally, and more than 100 years internally. Anderson described how the 41-member team partners with Blue Cross employees and outside agencies to pursue and seek to prosecute health care fraud. “Leads come in through a variety of ways, including referrals from our 7,000 employees, who use our Anti-Fraud Hotline,” Anderson said. “We also leverage our partnerships with many outside law enforcement agencies. We have an extensive reach.” Industry leader The Corporate and Financial Investigations department has been a component of Blue Cross cost containment efforts since 1980. The department has earned six Blue Cross and Blue Shield Association Best of Blue Anti-Fraud awards, including a 2014 award for the innovative approach to addressing the epidemic of prescription opiate addiction. The department has also assisted in the development of health care legislation, such as the False Claims Act, the Triplicate Prescription Act and getting insurance cards to be classified the same as credit cards. Want to learn more about how Blue Cross prevents fraud? Read these other blogs:
Photo credit: Pictures of Money