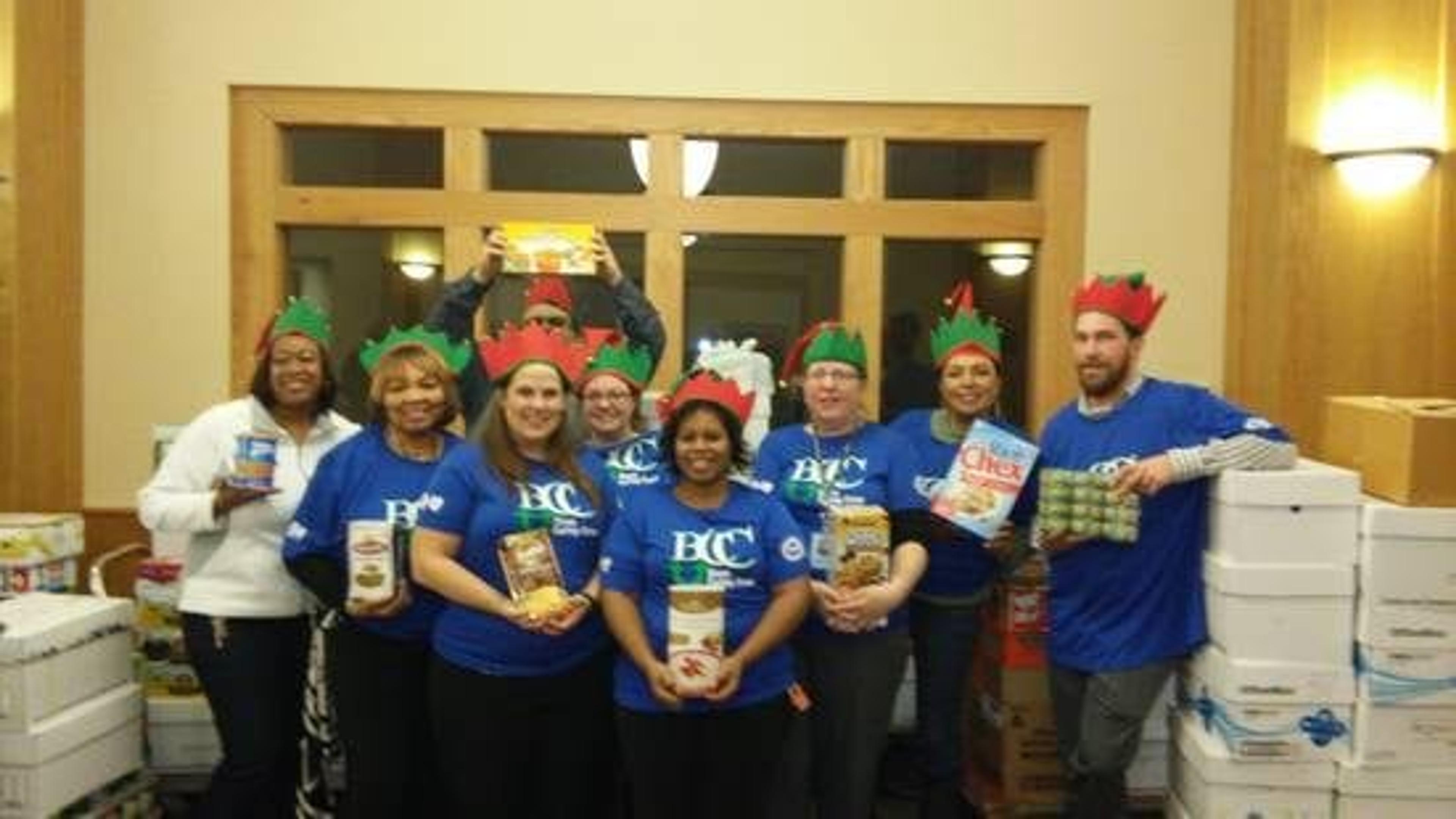 You might not think trash talk and food drives would go hand in hand, but a few friendly rivalries sure did drive up Blue Cross Blue Shield of Michigan and Blue Care Network employee donations to local food banks this year. The desire to earn bragging rights always centered around one common goal, however, which was to help Michigan families in need fill their pantries. BCBSM and BCN employees in Lansing, Traverse City, and Flint showed their team spirit, donating to support either Michigan State University or the University of Michigan.
As you might expect in the Spartan town, Lansing employees went with MSU with 2,033 items donated, while U of M supporters managed to bring in 1,072 items. A grand total of 3,105 food items were donated to the Greater Lansing Food Bank. Lansing employees also came in second in a city-wide “Downtown Food Fight” donation drive, parting with 2,365 pounds of food. First-place winner Lansing Board of Water and Light donated an amazing 4,189 pounds of food. The Traverse City employee team donated 239 items to the Father Fred Foundation and Flint kicked in 491 items to the Food Bank of Eastern Michigan. A separate clash between Grand Rapids BCBSM and BCN offices culminated in an upset, with the downtown BCBSM location taking the title for the first time in four years. Team captains from each floor really drove BCBSM employees to victory, with all floors combined collecting a total of 3,808 items. Blue Care Network employees brought in 2,404 items, for a total of 6,212 items that were donated to Baxter Community Center’s food pantry. BCBSM Community Responsibility Senior Community Liaison eMily Alemán-McAlpine said the donation helped Baxter fill 300 holiday baskets that they’d anticipated being short of. “They were so appreciative of your incredible generosity,” she wrote in an email to employees. Alemán-McAlpine said the competitions were a creative way to engage employees and encourage participation in this year’s food drives. While they provided an extra incentive for people to donate this year, Alemán-McAlpine said she’s always amazed at the generosity of employees. Many of the floor captains donated their time to go shopping for food after receiving monetary donations from co-workers. “They know that they’re making a difference,” she said. “The impact in the community is the most important part.” Volunteering and making an impact in local communities is a year-round mission for BCBSM and BCN. Read about two of our employees' ongoing commitment to a Grand Rapids-area food bank. 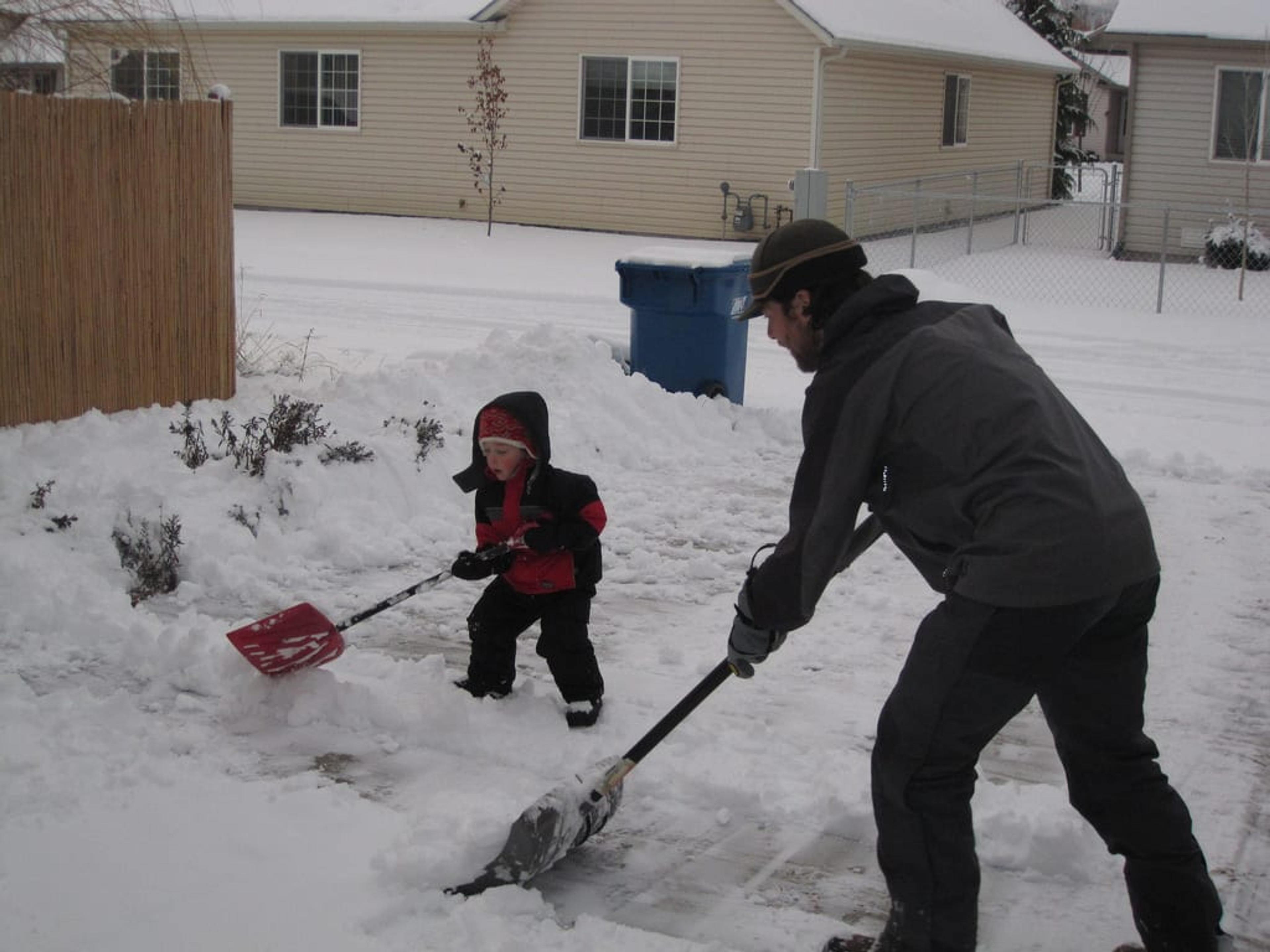