For You, Community, Opioids

Beyond the Card: Coming Together to End Michigan’s Opioid Epidemic 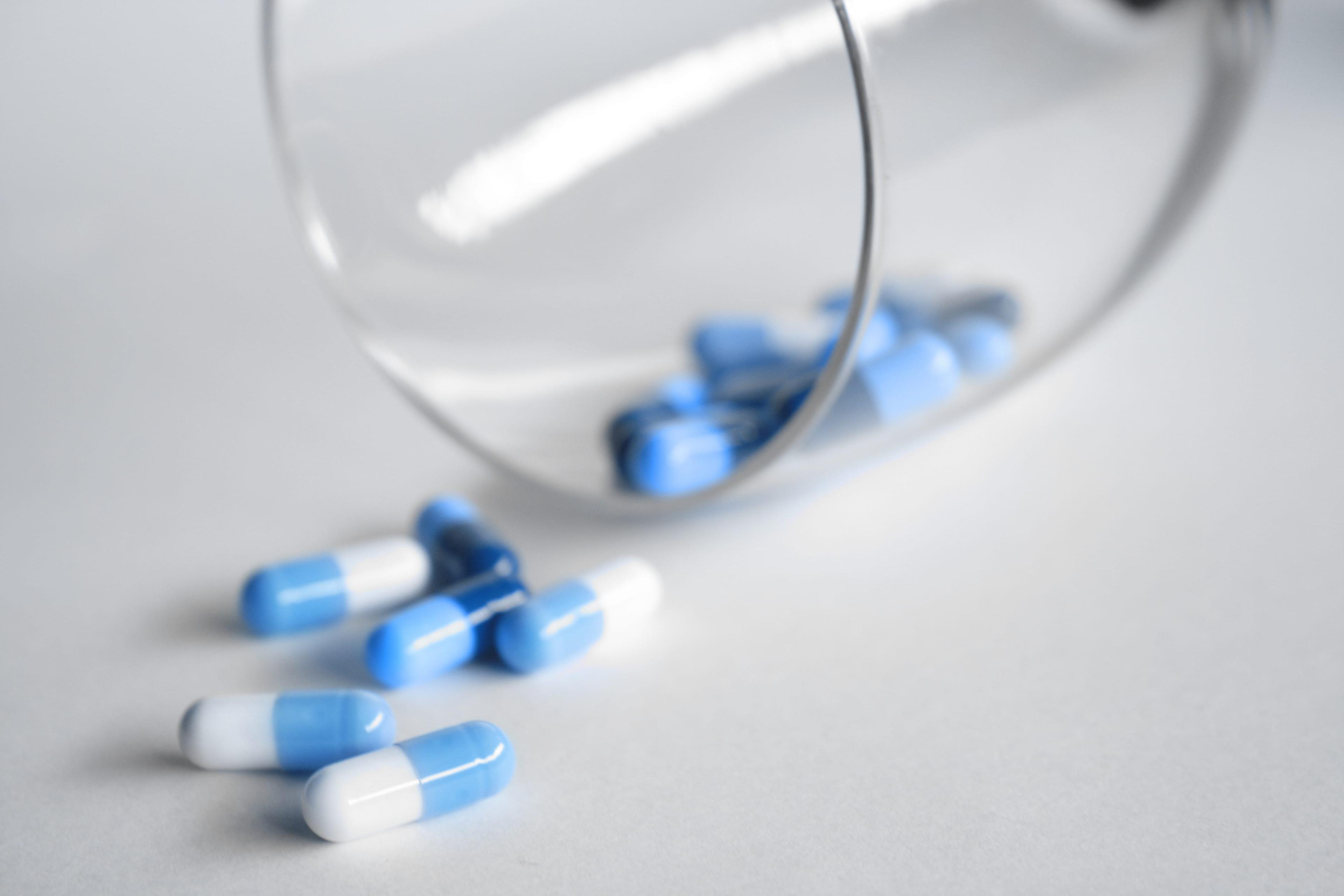 Doctors write prescriptions to help you feel better, but when it comes to opioids, such as Vicodin or oxycodone, a single prescription could ultimately lead to even more pain and suffering. That’s because while prescription opioids are effective, they’re also incredibly addictive. As a result, people who start taking them might have a hard time stopping—a problem that’s grown into a national epidemic in recent years. According to the Centers for Disease Control, opioid overdoses cause 91 deaths per day. And Michigan is getting hit hard: The number of opioid overdose deaths in Michigan went up 54 percent between 2015 and 2016 (and has tripled since 2012).
As awareness of this issue grows, so does the urgency to do something about it. Last month, Blue Cross Blue Shield of Michigan, in partnership with the Blue Cross Blue Shield of Michigan Foundation, the Michigan Health Endowment Fund, the Community Foundation for Southeast Michigan and the Superior Health Foundation, announced $455,000 in grants to organizations across the state that target this issue. It’s this approach—to spread out the money to multiple recipients—that makes it so effective. “We got a huge response when we put out the call that we were looking for programs to receive funding,” says Pam Yager, manager for Blue Cross Blue Shield of Michigan’s Social Mission team. “This showed us how committed these community organizations are to fixing the problem.” Supporting existing programs allows Blue Cross and its community partners to address a wide range of factors fueling this epidemic. These include:
The hope is that this multi-faceted fight reduces how many people die from opioid overdoses. “Almost everyone has been impacted in one way or another by the opioid crisis and we know it’s largely preventable,” says Becky Cienki, senior program officer of the Michigan Health Endowment Fund. “But we can’t fix it in isolation—it’s going to take multiple partners and programs coming together to fight it, which is exactly what we’re doing.” While this grant will have an immediate impact on some Michiganders, the hope is that it inspires a similar strategy around the country. Success depends on uniting the medical, dental and treatment provider communities with nonprofits, and using their combined expertise to arrive at a comprehensive solution that works for all patients and sufferers. Learn more about how the grant is going to make a difference in the above podcast. And check out these other blogs for more insight into this issue:
Photo credit: pexels.com

I lost my son the first week of May to the heroin epidemic… I really appreciate all the efforts to bring the crisis under control. We need lots more education in our schools for young children growing up and much more education for our parents about prescription drugs in the house easily available to these teenagers, right in their own medicine cabinets. Opioids should be treated like fire arms locked up safely away with no access to them by the children of the household. And even though so I'm not sure will help, but it's a start. I often ask myself why the children of our culture feel the need to self medicate so strongly that they are willing to introduce these life altering drugs into their lives. Maybe they don't understand the consequences, I know my son didn't understand it until he was in full-blown addiction and he tried many times to get out but was unable to before the disease took him.