Beyond the Ice Bucket: Ride Will Raise Money for Grand Rapids ALS Center 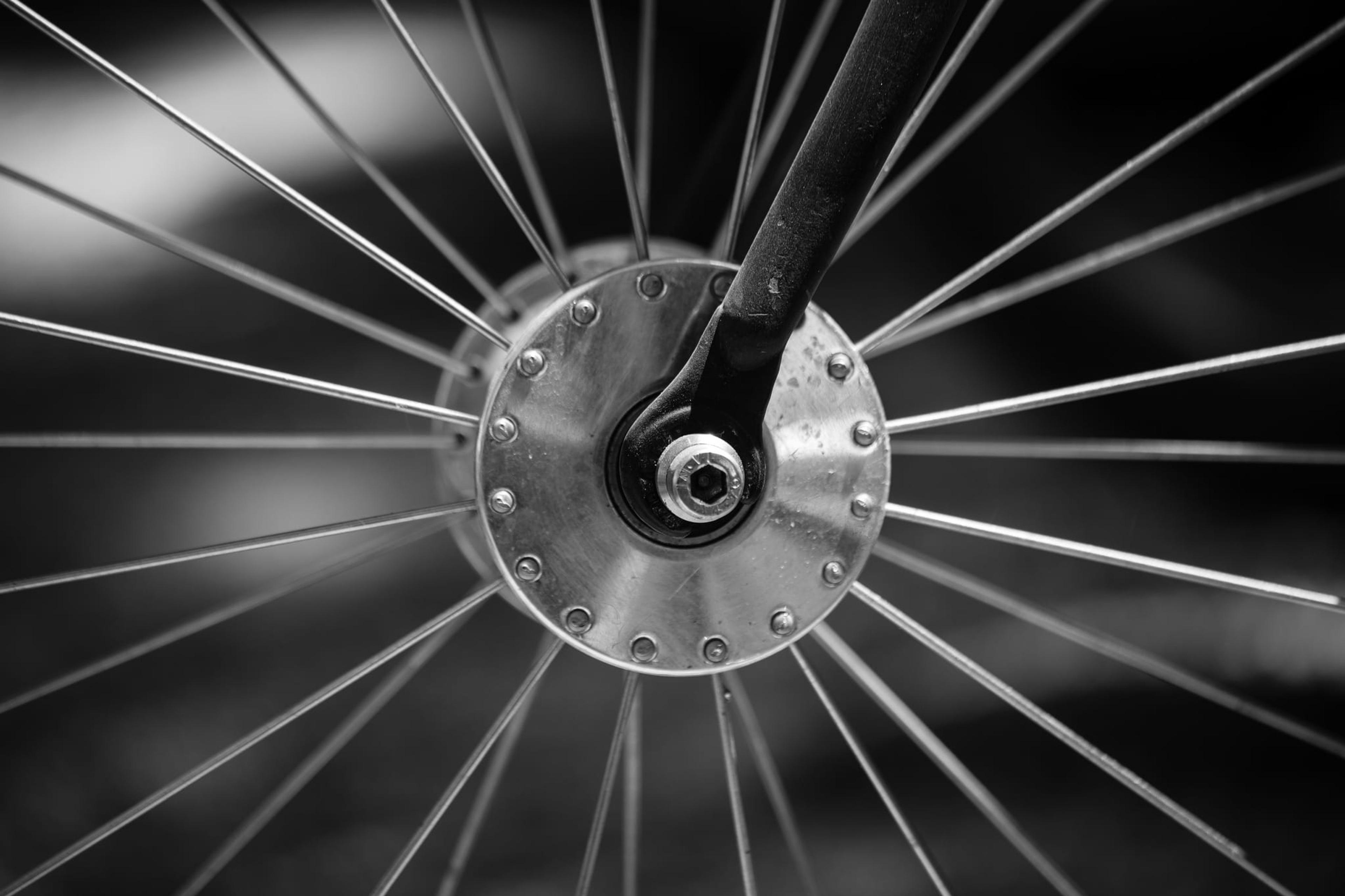 Remember last summer when your social media newsfeeds were filled with people dumping icy cold buckets of water on their heads? Although the ice bucket challenge hasn’t had as big a splash this summer, it certainly brought awareness to the neurodegenerative disease amyotrophic lateral sclerosis (ALS), also commonly known as Lou Gehrig’s disease. The progressive condition causes muscle weakness, paralysis, and ultimately, respiratory failure. After a positive ALS diagnosis, which can take longer than a year due to the disease’s similarity to other conditions, patients typically have two to five years to live. “That money definitely did go toward direct patient care and research as well,” said Melanie Taylor, MD, Director, Neuromuscular Program.

Ride for ALS in West Michigan

A bike ride with an ice bucket component this Saturday will raise money for the ALS Clinic at Mercy Health’s Hauenstein Center for Neurosciences, home to the only nationally certified ALS program in West Michigan. Since the center opened its doors in 2007, it has cared for nearly 1,500 ALS patients. The first annual Mercy Health Tour de Rapids offers several different distances for riders. The 10-, 20-, and 40-mile routes start and end at the Saint Mary’s Foundation office in downtown Grand Rapids. A 62-mile ride begins in Fennville. An after party from 10 a.m. to 2 p.m. gives non-bikers a chance to participate in the fun. A special ALS Caregivers Spotlight will take place at 12:30 p.m., with two caregivers sharing their story. Blue Cross Blue Shield of Michigan is a sponsor of the Tour de Rapids.

The Facts about ALS

Although ALS is relatively rare –Taylor said only about five in 100,000 people will be diagnosed in the United States – its consequences are swift. Fifty percent of patients live two years after diagnosis, 20 percent live up to five years, and 10 percent sometimes make it ten years or longer. According to the Center for Disease Control National ALS Registry, Caucasians are diagnosed at a higher rate than other groups, although that is likely due to better access to neurological specialists. The diagnosis is more common in men before the age of 65. Past that, the disease affects men and women equally. There are two ways the disease typically starts. Bulbar onset presents when a patient has trouble swallowing or speaking. With a limb onset, someone might notice they’re tripping frequently or experiencing weakness in their limbs. Limb onset is more common with 80 percent of ALS cases starting in that manner. There’s no test to diagnose ALS and because both types of disease onset mimic other conditions, a positive diagnosis takes time. “It can be very difficult to diagnose,” Taylor said. There are many theories about what causes ALS. Autoimmune and viral triggers have been studied, as well as a higher incidence rate in athletes. There have been seven to eight genes identified that seem to have a link, although they’re a factor in only about ten percent of cases. A majority of cases crop up spontaneously and are known as sporadic ALS. The drug Rilutek is the only medication approved by the Food and Drug Administration for ALS as it helps slow down muscle loss. A number of supplements have been studied in animals including selenium, vitamin E, alpha-lipoic acid, and creatine, although Taylor said none have been proven to be effective as treatments. For now, treatment for the disease centers on keeping patients independent for as long as possible and prolonging life based on a patient’s wishes. Taylor said for ALS patients, there are three main ways to make that happen: using a ventilation/breathing apparatus to lessen fatigue, adhering to a high-calorie, nutritionally-dense diet, sometimes administered by feeding tube, and being seen at a multidisciplinary clinic, such as Mercy Health’s.

A Destination for ALS Families

Mercy Health’s ALS Clinic is designed to be patient-centered from the “inside out” according to Susan Woolner, Neurosciences Patient Support & Community Partner Coordinator. Nothing has been overlooked at the center. Because most ALS patients have or will develop mobility issues, the clinics where they’re seen are located near the front entrance, instead of in the back of the building so they don’t have to walk far. Family restrooms are available for people who need assistance and raised seating in the waiting area helps those with muscle weakness rest. Woolner said they’re all small details, but ALS patients need to conserve their energy as much as possible, so they add up. A multidisciplinary team of physicians, nurses, social workers, physiatrists, pulmonologists, neuropsychologists, occupational therapists, speech and language pathologists, dietitians, respiratory therapists, adaptive technology therapists, and wheelchair and mobility specialists are on staff to support patients. This integrated approach also includes participation in research trials as part of the Northeast ALS Consortium. Services offered include respiratory treatments, speech therapy with adaptive and augmentative communication, patient support groups, nurse case management, comprehensive patient education, holistic medical care, orthotic mobility, supportive and quality of life care, neuro-rehabilitation, and nutritional assessments. When a patient visits the clinic, they are able to stay in one room and all of their specialists come to them, avoiding multiple stops at different offices or floors of a hospital. Woolner, who lost a family member to ALS, said caregiver support is another way the center is unique in meeting the needs of ALS patients and their families. “What you’re going through, someone has probably already gone through and sometimes that’s invaluable,” she said. She’s hopeful that eventually, the research happening at the clinic and other ALS centers around the country will put a stop to the disease. “Seventy-five years is too long to have this happen to people,” Woolner said. Both Taylor and Woolner plan to ride in the inaugural Tour de Rapids on Saturday. Join them or come to the after party to cheer them on and show your support for caregivers and ALS patients in West Michigan. If you enjoyed this post, you might also like:
Photo credit: Robert Couse-Baker