Black Men: What You Need to Know About Prostate Cancer 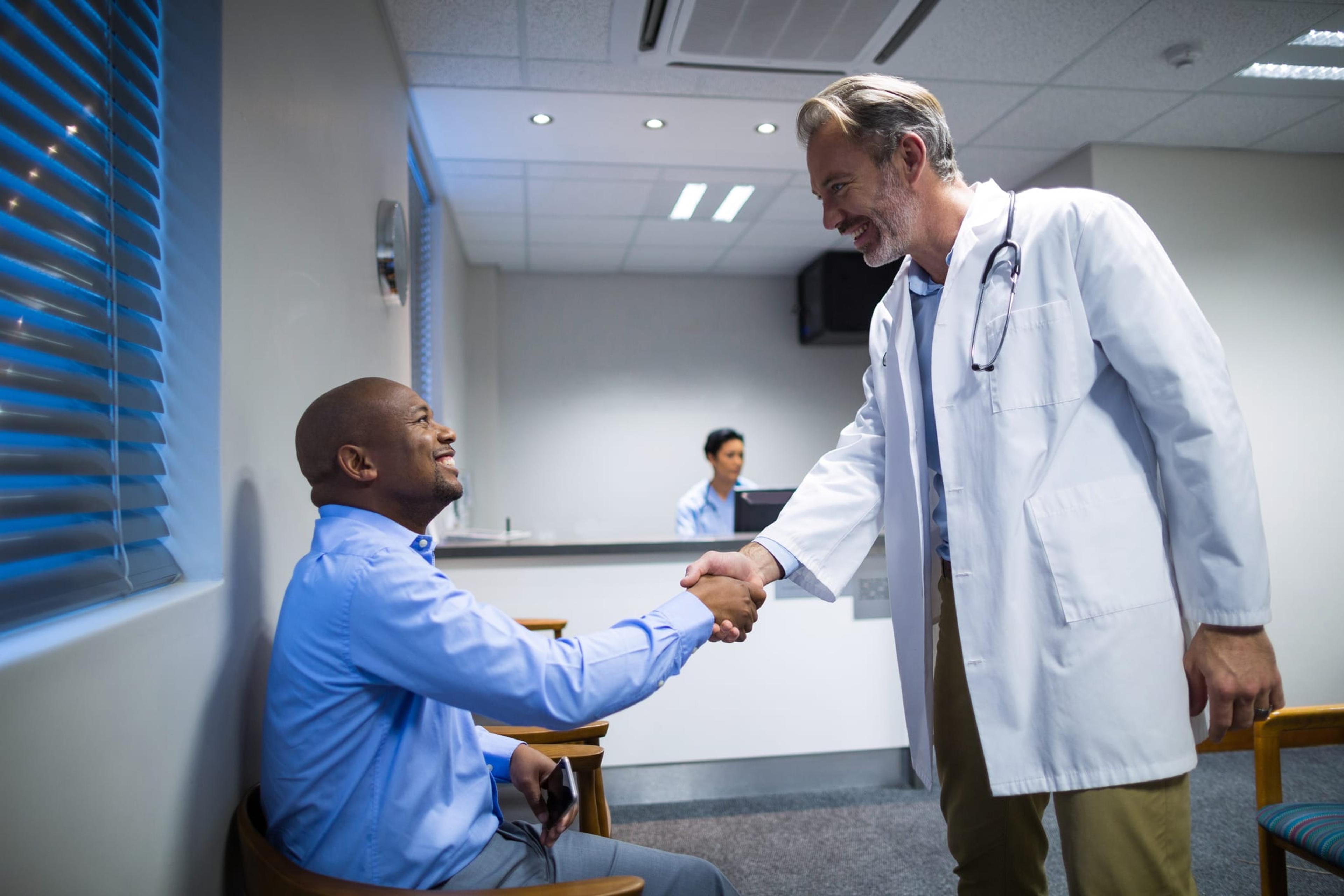 This year in Michigan alone, 5,400 new cases of prostate cancer are anticipated to be diagnosed and 940 men are expected to die of the disease, according to the American Cancer Society. African-American men will likely make up a disproportionate amount of those cases, as prostate cancer is more likely to be found in black men. African-Americans not only have a higher incidence rate, but also higher death rates – more than double – when compared to white men. Nationally, out of every 100,000 men, black men suffered 39.9 deaths due to prostate cancer from 2011 to 2015, while white men died at a rate of 18.2 deaths per 100,000. In fact, the National Institutes of Health and the Prostate Cancer Foundation launched a large study on aggressive prostate cancer in African-American men earlier this year. The goal is “to better understand why they disproportionally experience aggressive disease—that is, disease that grows and spreads quickly—compared with men of other racial and ethnic groups.” Because of this health disparity, African-American men are advised to talk to their doctor about screening as early as 40 years of age. That’s a full 10 years earlier than advice given to men with average risk for the disease. Men who aren’t African-American but have a family history of prostate cancer should also seek their doctor’s advice when they blow out their 40th birthday candles, rather than waiting until 50.

According to the Mayo Clinic, prostate cancer usually doesn’t cause symptoms in earlier stages. Once the disease has progressed, you might notice:

Eating a healthy diet with fish, healthy fats and cruciferous veggies without too much red meat or dairy is one way to hedge your bets against prostate cancer. Other lifestyle measures to take include getting more exercise, maintaining a healthy weight, avoiding smoking and drinking alcohol in moderation. Stress reduction can also play a large role in helping to increase survivorship, according to the Prostate Cancer Foundation.

Risk factors for prostate cancer include:

While prostate cancer is serious, most men don’t die of the disease. Still, early detection can help you decide on a course of treatment and will likely increase your chances for survival. If you’re at higher risk because of your age or ethnicity or if you’ve noticed worrying symptoms, start the conversation with your doctor today and take control of your health. If you found this information valuable, read these posts:
Photo credit: Wavebreakmedia