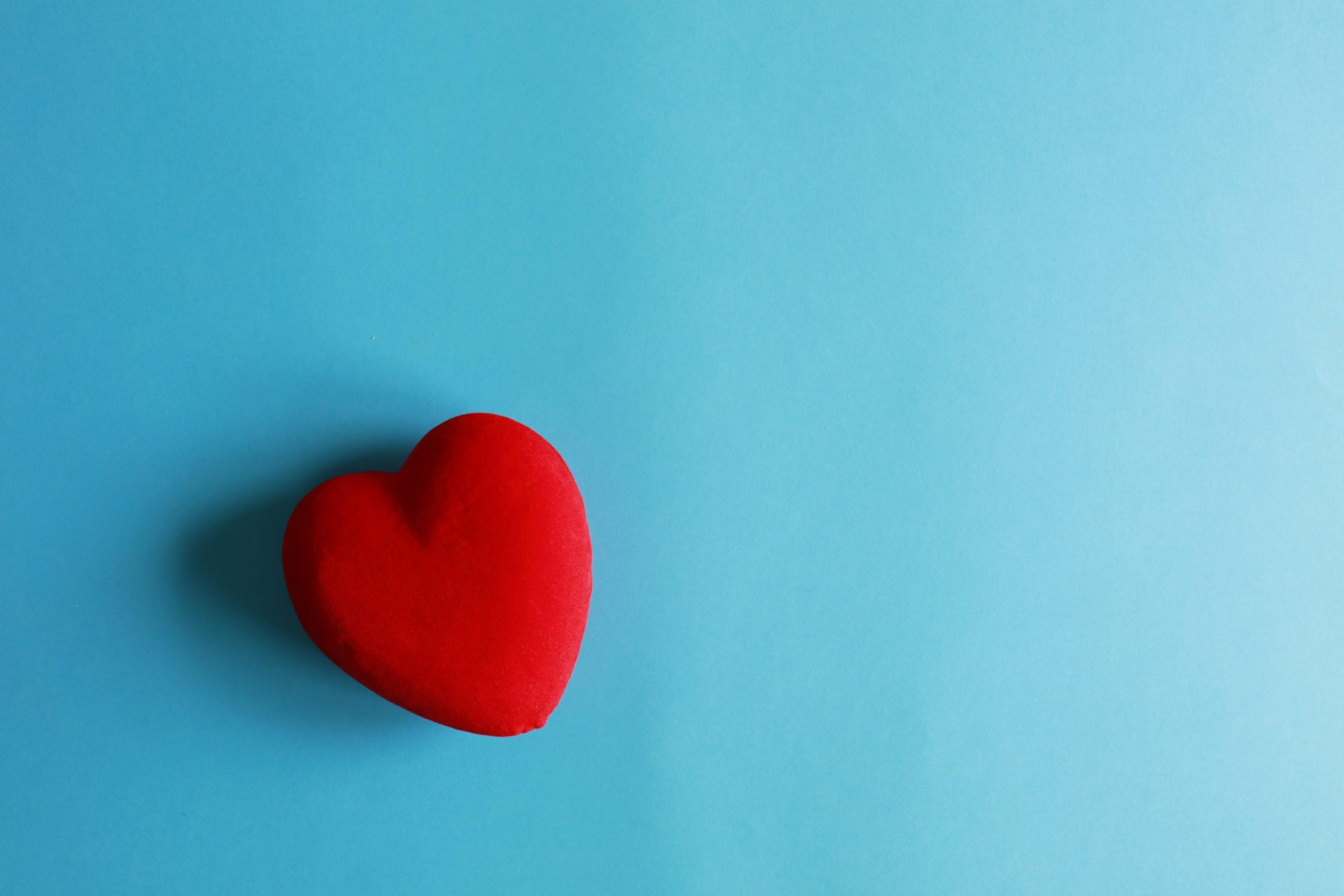 A Blue Cross executive was honored for her volunteerism at the American Heart Association’s Grand Rapids Heart Ball on Friday, April 26.
Kellie Norton Kellie Norton, director, West Michigan & Upper Peninsula Administration at BCBSM, was presented with the Richard M. DeVos Volunteer Award for her passionate advocacy on behalf of the American Heart Association. Norton is a current member of the West Michigan board of directors and has been an executive leadership team member for the West Michigan Go Red for Women Luncheon for more than five years. “Her passion for equity in health care and building a healthier West Michigan shines through her community outreach efforts,” said Jeanne LaSargeBono, executive director, West Michigan, American Heart Association. “Heart health is a cause that’s important to me on a personal level as I have a lot of people in my life who have some sort of heart condition,” Norton explained in an earlier story about her volunteer efforts.
Kellie Norton receiving her award from Cathy Cooper, a member of the American Heart Association West Michigan board of directors. The Heart Ball celebrated 22 years in 2019 and has raised nearly $5 million for education and research since its inception. The theme of this year’s event was “Play it forward” and those attending were encouraged to bring new sporting equipment such as basketballs, soccer balls, jump ropes, sidewalk chalk and the like that were donated to area community centers and after-school programs. Other honorees at the event included Dr. Jason Slaikeu of Spectrum Health, who received the Richard M. DeVos Award for Medical Excellence, and Rachel Catinella of Mercy Health Saint Mary’s, who was presented with the Richard M. DeVos Award for Community Excellence. Like this post? Read these:
Photo credit: tolgart This post has been updated since it was originally published on April 18, 2019.

Thanks for sharing, Brian!

Our family is so proud of Kellie and her work with the AHA to improve the heart health of West Michigan! Our Kellie is the last person to want such a recognition, so thats what makes this all so special. Thank you Jeff and Melissa for generously hosting our family, it was a night to remember!

Congratulations! Hope other people among the organization folllow ypu.