For You, Blue Cross Careers, Stories

All in the Family: Blue Cross Spouses, Kids and Siblings Working Side-By-Side 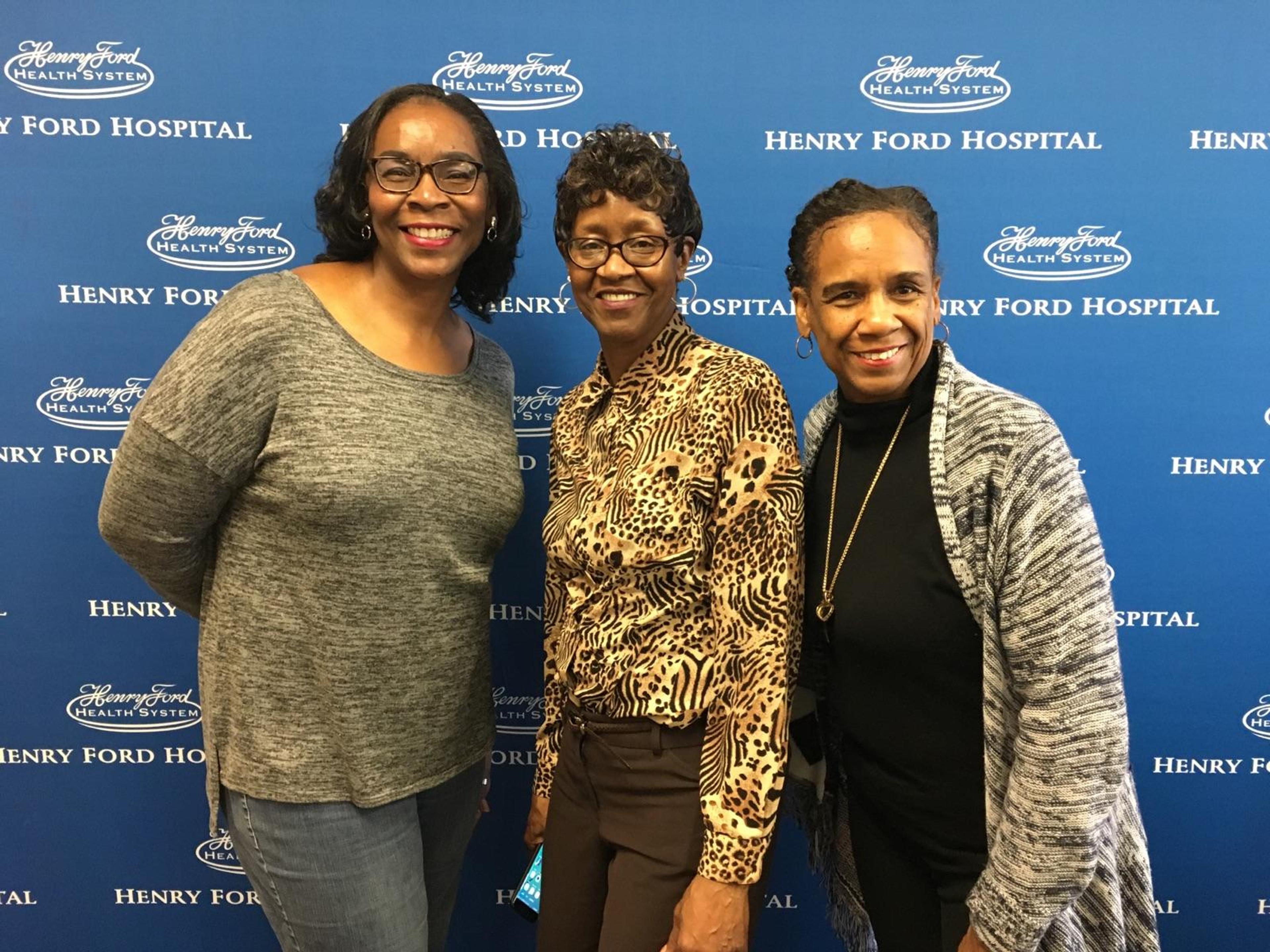 Nearly 80 percent of people who work full-time spend more time with their co-workers than they do with their actual families. But imagine if that time at work was spent with your actual family. For a few Blue Cross Blue Shield of Michigan and Blue Care Network employees, that dream is a reality.
Take Vanassa Garner, Senior Business Application Developer, who has a longstanding family history with Blue Cross. “Three of my sisters, two of my nieces and one of my nephews have all worked at some point for Blue Cross,” she says. “Between all of us, we have more than 174 years of service with the company!” Others, like Marlene Hochstein, Group Inquiry Representative, work directly with their loved ones. “My daughter Sandra and I have worked together in various jobs starting back in the ‘90s,” she says. “We even went to college together and took the same classes to become certified in medical billing. When Sandra joined BCN in 1997, I wasn’t far behind. We now work in different departments, but shared a few years together in the written department and, later, in customer service.” For Senior Communications Specialist Michele Daly, working at the same place as her husband has felt very natural. “There are nice aspects of working at the same company. We go out to lunch together when we have time and we sometimes run into each other on the way to or from meetings,” she says. “We also know the people and projects the other person is working on, and we understand what each other’s days are like in a way we otherwise wouldn’t.” The perks of sharing the same employer as a relative range from fun commutes—Garner and her relatives would ride to work together as a big group—to tasty meals. “My daughter would say the best part of working with her mother is that I pack lunch for her most of the time,” Hochstein says. And then there’s the in-house support system. “My sister got sick once at work and at least eight people called me and my other sisters to let us know,” says Garner. “We were all at her side in minutes.”
As for Daly, the proximity to her husband’s office was crucial when it came time to give birth. “I actually went into premature labor with our daughter while at work,” she says. “My husband, Dan, was downstairs in the same building at the time. I had to pull him out of a meeting, but he was able to quickly meet up and then take me to the hospital.” Perhaps most important, however, are the bonding experiences that can only happen when you’re part of the same company. “I’ve learned a lot about corporate culture from my sister, Maxine,” Garner said. “She demonstrated an incredible work ethic and encouraged my sisters to do the same. That has meant a lot to me and I hope it continues with some of my great-nieces and nephews working here in the long-run.” Looking for more on what it’s like to work at Blue Cross? Check out these posts:
Photo credit: Live Downtown Games