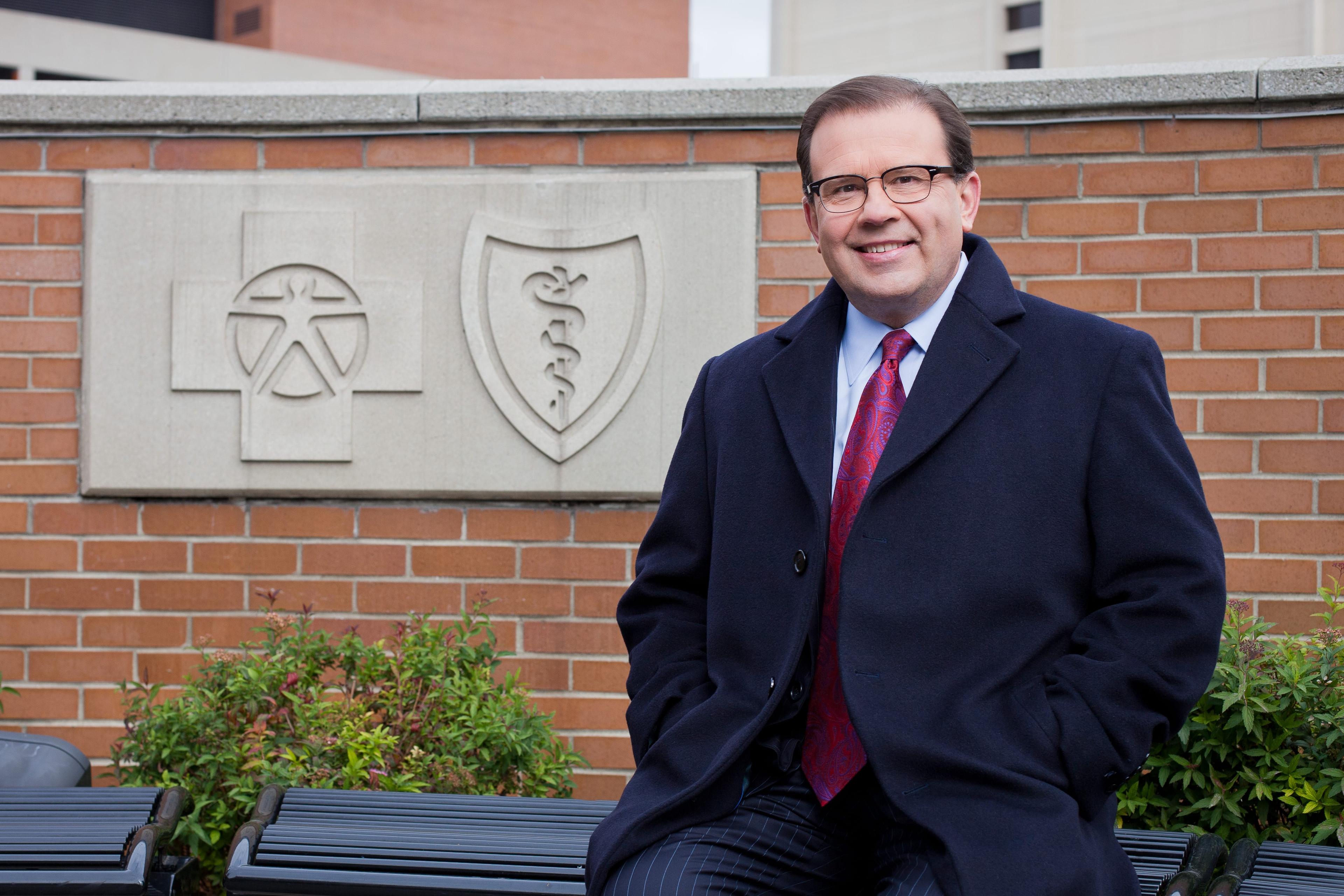 Congress has important decisions to make about the future of health care in America. Currently, the Affordable Care Act sets the rules through which private health insurers provide access to coverage for 18.1 million Americans, including about 321,000 people in Michigan. The U.S. House recently passed legislation to repeal and replace the Affordable Care Act. The Senate still needs to act on its version of the legislation. As insurers prepare to submit health plans and rates for the next ACA open enrollment period, the fate of the ACA remains up in the air as Congress and the White House continue to work on various proposals. Blue Cross Blue Shield of Michigan is a prominent member of the nationwide Blue Cross Blue Shield system, which covers 106 million Americans, including more than 8 million people on the individual market. We’ve proudly served Michigan for nearly 80 years and have more than 5.3 million members living across the nation. Blue Cross Blue Shield of Michigan has never rejected people because of pre-existing conditions, and we are the only insurer that has continuously provided access to ACA coverage in every Michigan county. We believe future regulations of health coverage should abide by three core principles:
Across the country, Blue Cross Blue Shield plans have embraced the opportunity to serve the individual insurance market through the Affordable Care Act Marketplace since it opened for the 2014 plan year. Today, in roughly a third of U.S. counties, Blue Cross Blue Shield plans are the only remaining option for consumers shopping on their state’s Marketplace. Blue Cross Blue Shield of Michigan is firmly committed to continuing to serve the individual market, but our own experience tells us that fixes are needed. There are too few young and healthy consumers entering the system, resulting in unbalanced risk pools and rising premiums for everyone. Federal funding is needed to ensure protection for those with serious medical conditions, as just 5 percent of people who buy coverage in the individual market nationally generate almost 60 percent of claims costs. Michigan has benefitted from one of the most competitive ACA Marketplaces in the country, but competition has declined, going from a high of 16 insurers offering plans in 2015 to 10 in 2017. Blue Cross Blue Shield of Michigan is now the only PPO plan offered. And today, we’re the only plan serving all 83 Michigan counties. To fix declining competition and enrollment, we need stronger incentives for young and healthy people to buy coverage, with greater flexibility allowed in setting rates. Doing so would help balance risk and stabilize rates. Also needed are incentives to encourage people to maintain coverage once they receive care, rather than signing up for insurance, receiving services and dropping their coverage. In 2016, nearly 5,000 people enrolled in Blue Cross Blue Shield of Michigan, obtained care, let it lapse and then re-enrolled during the most recent open enrollment period. That added more than $4.6 million in costs to our business and that impacts rates for everyone who maintains their coverage year-round. Finally, addressing the underlying cost of care is imperative. This is why Blue Cross works so hard with doctors and hospitals to eliminate medical errors, promote value-based incentives and provide patient-focused care. As we have for nearly eight decades, we remain committed to giving people piece of mind during this time of great uncertainty, and to building a stronger health care system that is affordable, accessible and offers high quality care for everyone. Daniel J. Loepp is president and chief executive officer of Blue Cross Blue Shield of Michigan.