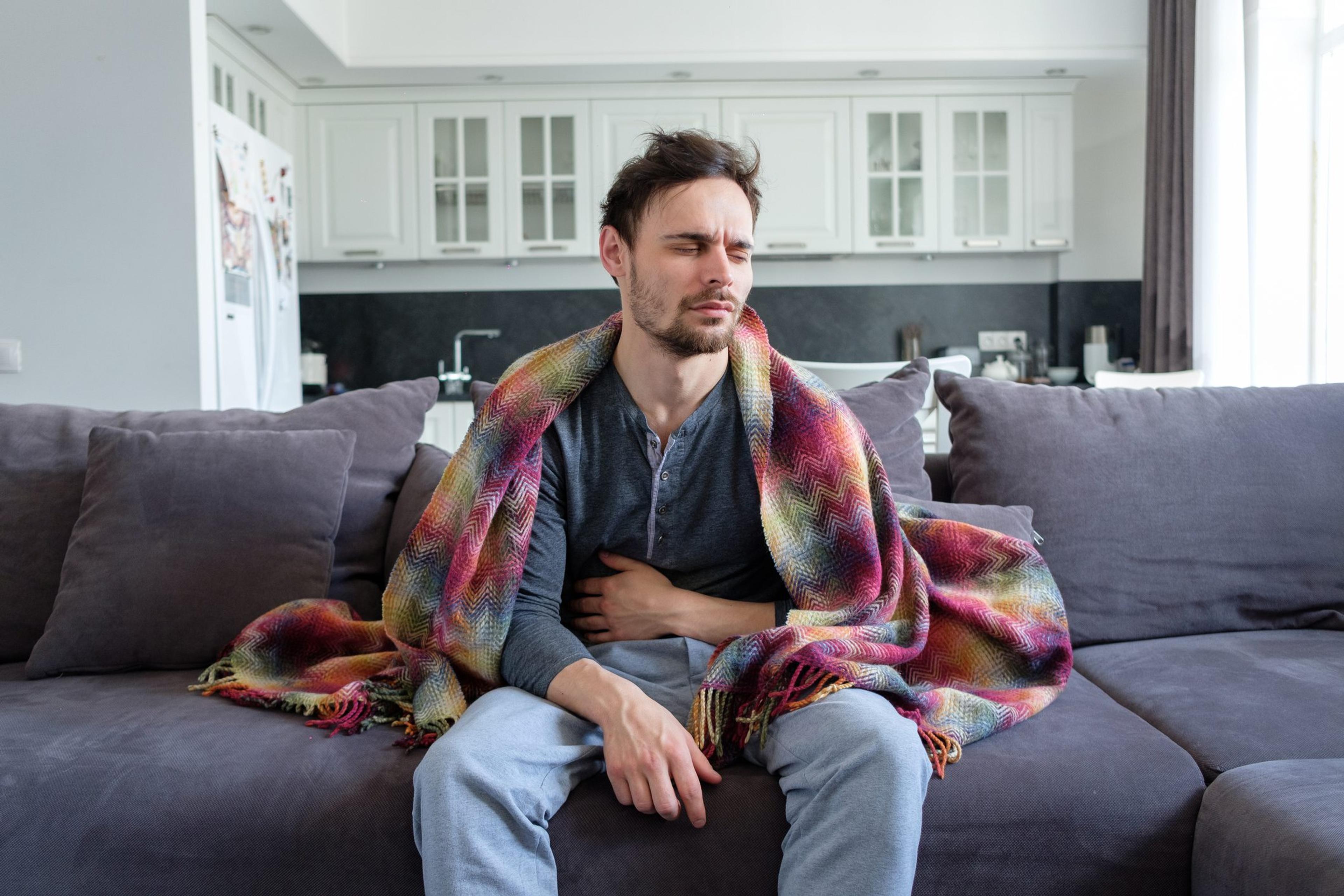 An uneasy stomach coupled with nausea and diarrhea can quickly derail your plans – and leave you to wonder: where did this come from? When will it stop? It’s easy to blame the last thing you ate for your troubles; or to assume you’ve just caught the latest stomach flu.
Any disease that causes diarrhea with or without vomiting is called gastroenteritis, a technical way of saying that the stomach and intestines are inflamed. This includes both illnesses from food – food poisoning – and stomach bugs or the stomach flu. Influenza, also known as the seasonal flu, is completely different, and only involves respiratory symptoms.
The symptoms of food poisoning and a stomach “bug” are very similar and commonly confused.

Symptoms of a stomach bug

Differences between food poisoning and a stomach bug

One key difference between food poisoning and stomach bugs is the root cause:
Anyone can get gastroenteritis, but older adults, young children, pregnant women and individuals with weakened immune systems from medical conditions including diabetes, liver disease, kidney disease, organ transplants, HIV/AIDS and recipients of chemotherapy and radiation treatment are more susceptible.

2. Onset of symptoms after exposure

Symptoms develop differently depending on whether you're sick with food poisoning or a stomach bug:

Another difference between food poisoning and a stomach bug is how long the symptoms last:

For most individuals, the exact cause of gastroenteritis may not ultimately matter as recovery can typically be managed at home. Recovery strategies are typically the same for both.
The main concern during a bout of food poisoning or a stomach bug is staying hydrated while the body loses a large amount of fluid through diarrhea and vomiting. Using electrolyte drinks like Gatorade can help the body rehydrate. For children, watered-down juice, Pedialyte or popsicles can be good options. Start with small sips every couple of hours as your stomach will tolerate it.
As you begin to recover, stick to a simple diet. The BRAT diet – bananas, rice, apples, toast – is commonly recommended because it is easy to digest.

When to see a doctor

Some symptoms should prompt a visit to a health care provider:
A health care provider will help you determine if your symptoms can be attributed to a virus or to a bacteria or parasite. If food poisoning from bacteria is the cause, there may be an antibiotic prescription available to help you recover.  Taking over the counter anti-diarrhea medication may hurt more than help during a case of gastroenteritis, especially if it’s from food poisoning. Talk to a health care provider to determine the best course of action for you. In severe cases of dehydration, individuals may need to be hospitalized so they can receive fluids through an IV.
More from MIBluesPerspectives:
Photo credit: Getty Images 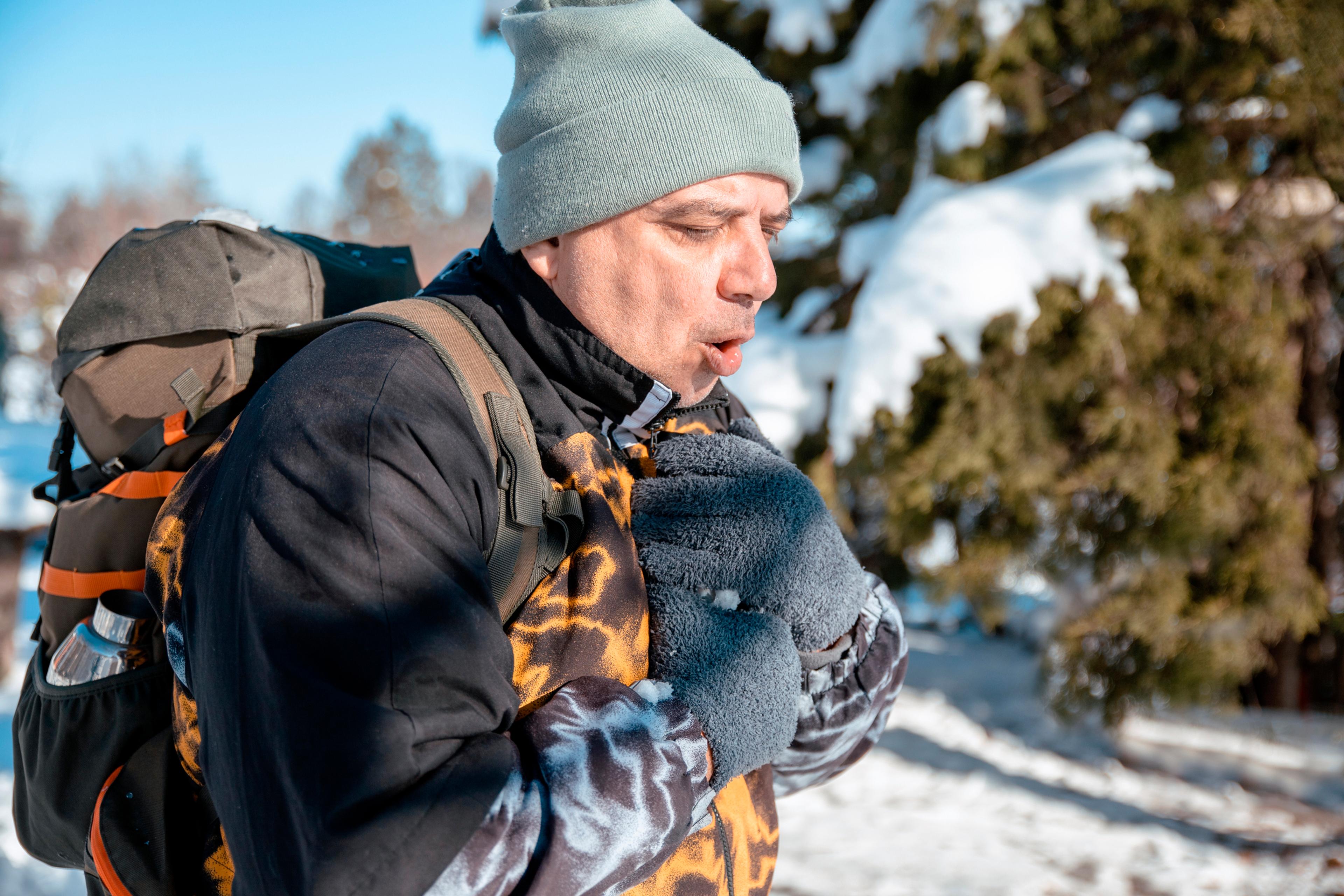 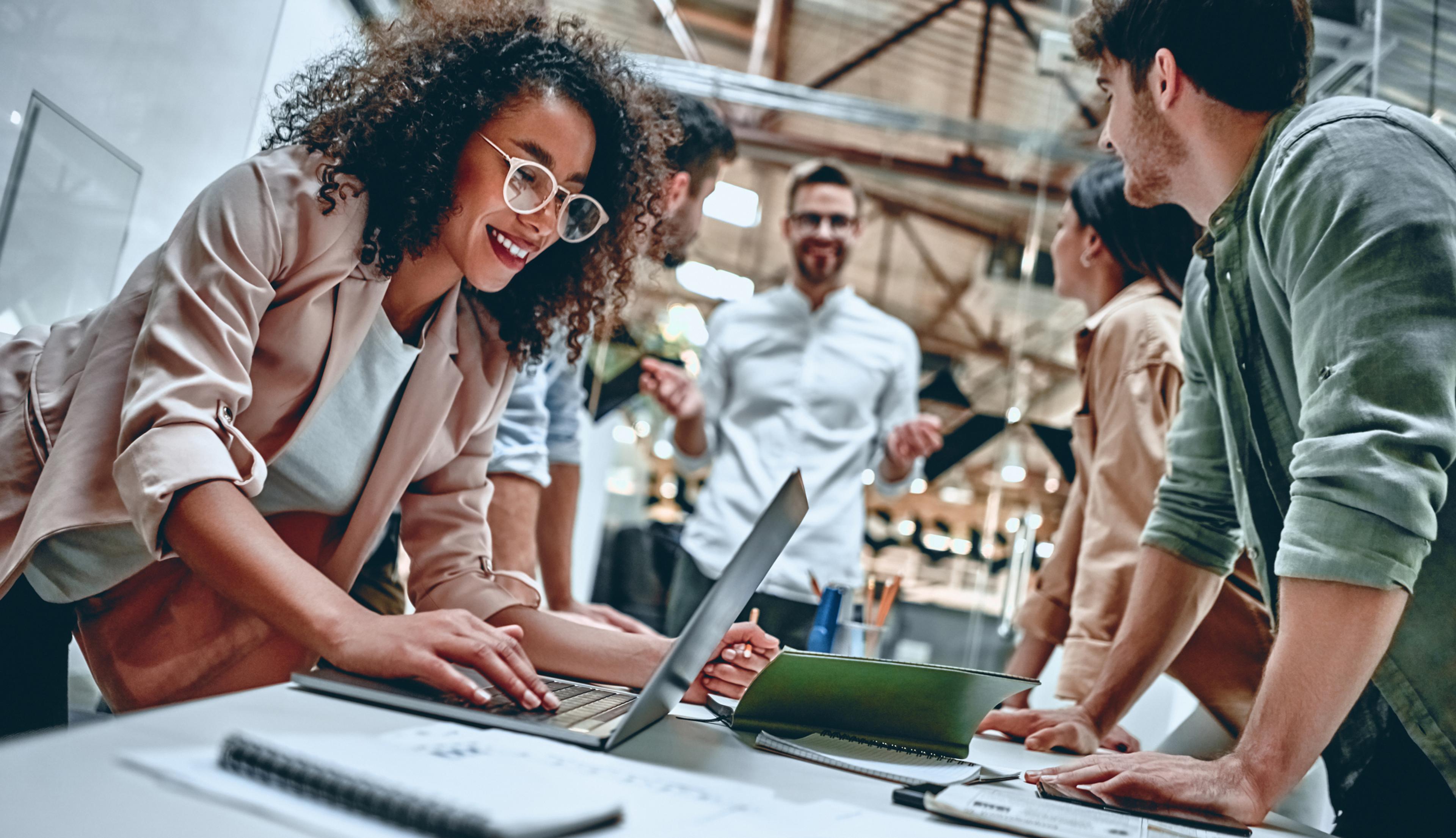