Dissecting a Disease: What to Know about Parkinson’s 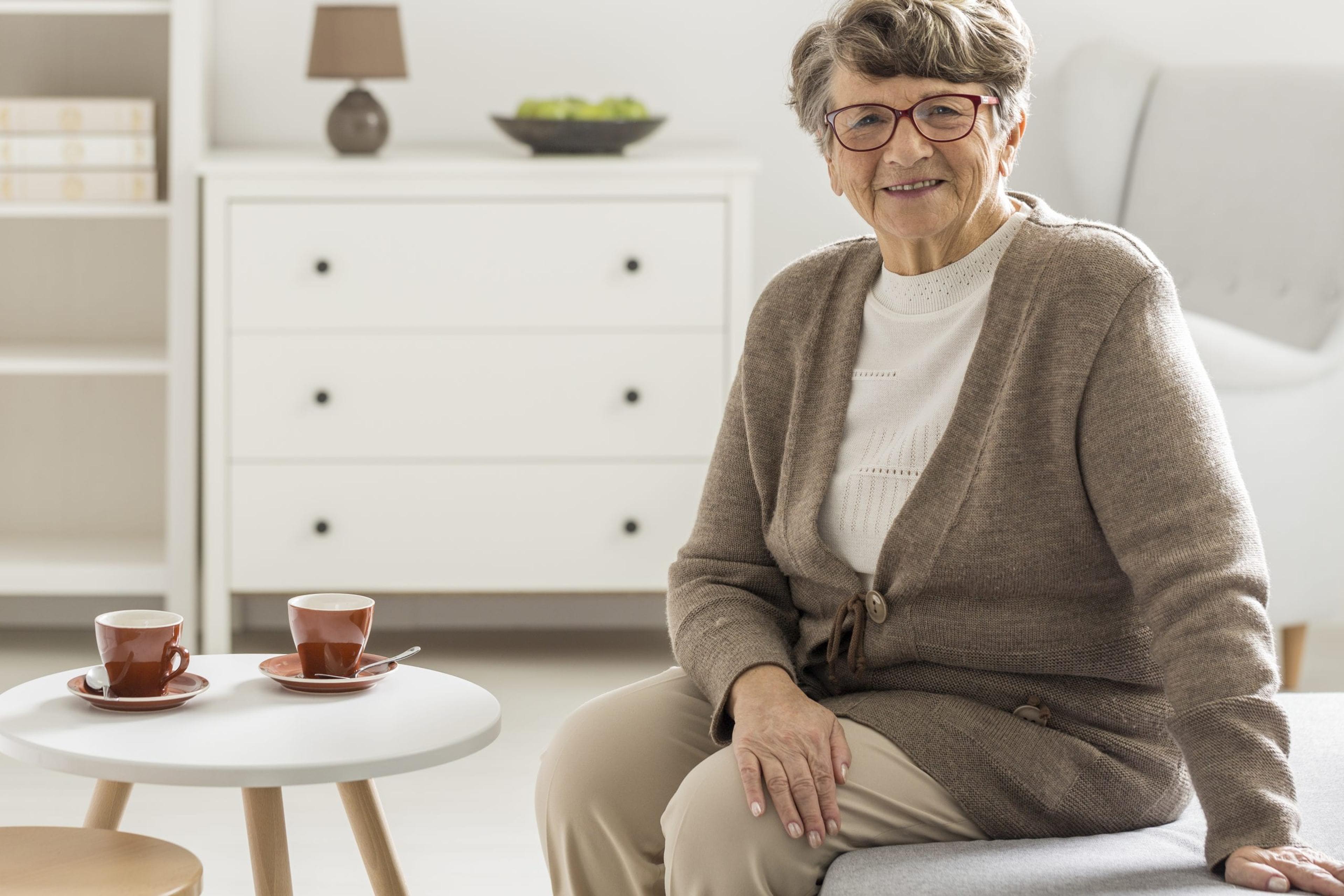 A slight shaking in one’s hand, fidgeting while sleeping or a stiff shoulder are most likely the effect of stress, a tough workout or one restless night. But these symptoms could be the onset of Parkinson’s disease, a neurodegenerative brain disorder that results in rigidity, slowness of movement and often tremors. About one million people in the U.S. have Parkinson’s disease, according to the American Parkinson Disease Association. Named after English doctor James Parkinson for his 1817 medical description in, “An Essay of the Shaking Palsy,” the disease stems from cell loss in a specific part of the brain. These cells, or neurons, produce the brain chemical dopamine, which helps regulate movement. Therefore, much of the treatment for Parkinson’s disease centers around increasing a person’s dopamine levels. There’s no known cure for Parkinson’s, it’s chronic and grows worse over time. However, doctors say the disease progresses slowly and most people with it respond well to dopamine-replenishing drugs. A diagnosis isn’t a death sentence. It’s possible to have a good to great quality of life with Parkinson’s disease, the Parkinson’s Foundation says. Some high-profile people have announced a diagnosis of Parkinson’s disease throughout the years, including boxing legend Muhammad Ali and the longtime civil rights activist Jesse Jackson. “For me, a Parkinson’s diagnosis is not a stop sign but rather a signal that I must make lifestyle changes and dedicate myself to physical therapy in hopes of slowing the disease’s progression,” Jackson said last year. Perhaps the most well-known case is Michael J. Fox, the Marty McFly-playing actor who launched an organization dedicated to research, building awareness and finding a cure. He was 29 in 1991 when doctors diagnosed him with early-onset Parkinson’s. A diagnosis doesn’t usually happen until a person is in their sixties or later. “Not only can I live with this, but I need to commit to this community and take advantage of the attention that I get,” Fox said in an article earlier this year. Consider the following a quick guide to Parkinson’s disease – its key characteristics as well as where the medical community is on research and treatment efforts.

When doctors diagnosed Muhammad Ali with the disease, they credited it to the multiple blows he took to the head as a boxer. And research has indeed connected head trauma with a higher risk for Parkinson’s disease. But that’s one of several potential causes. The short answer to what causes Parkinson’s disease is scientists don’t exactly know. They generally believe it’s a combination of environmental influences, lifestyle choices and genetics. The Parkinson’s Foundation lists some environmental factors that may play a role. Traumatic brain injury is one. Other factors include:
Largely, the disease isn’t inherited though up to 10 percent of cases can affect multiple family members.

What are the symptoms?

Parkinson’s disease manifests in a variety of ways and no two cases are the same. But there are common symptoms, some of them related to movement such as tremors and stiffness. APDA lists the other primary movement symptoms:
Not all symptoms of Parkinson’s disease are related to movement, however. One of the strongest symptoms of Parkinson’s before being diagnosed is REM behavior disorder, according to the Parkinson’s Disease and Movement Disorders Institute at Weill Cornell Medical Center. APDA describes RBD as thrashing about or acting out dreams while sleeping. Actor Alan Alda, who announced he had Parkinson’s last summer, described it this way: “…I was having a dream that somebody was attacking me and I threw a sack of potatoes at them. But what I was really doing is throwing a pillow at my wife.” Other non-motor symptoms include:

An American is diagnosed with Parkinson’s every nine minutes, APDA says. Often, that diagnosis is first made by a family doctor and then verified by a neurologist with training in movement disorders. In certain circumstances, doctors may use brain imaging and other tools to determine Parkinson’s. Diagnosing the disease isn’t easy, especially when it’s in the early stages, the Parkinson’s Foundation says. A person must be experiencing at least two of the main symptoms related to movement. Visit the APDA website for a list of what to expect when being evaluated for a possible Parkinson’s diagnosis.

This is a complex disease that requires an interdisciplinary approach. While the disease itself isn’t fatal, the worsening symptoms can cause death in several ways. Falls and accidents can trigger a suite of medical problems – especially when at an advanced age. Pneumonia is also common as the disease disrupts peoples’ ability to swallow, which raises the risk for inhaling food or liquids into the lungs. Treatment plans vary based on each individual case and maintaining both physical and emotional support is important. Medication that control symptoms and side effects are the mainstay of treatment, though lifestyle habits such as regular exercise and a healthy diet are critical. For instance, clinical research on Parkinson’s showed that at least 2.5 hours of exercise every week improved symptoms. And a study published in JAMA Neurology last year determined intense exercise – rather than moderate activities – could significantly slow the disease’s progression. Physical, occupational and speech therapy also play a role in treatment. Physical therapy can improve a person’s gait while occupational therapy can help maximize fine motor skills. Speech therapy is useful to deal with voice and language issues that arise because of the disease. ABDA highlights the importance of assembling a care team and forging a partnership with a doctor to treat Parkinson’s. Members of a care team may include a:

The scientific and medical community haven’t found a cure yet but they’re unveiling new research and efforts all the time. A report released this past October from the Van Andel Research Institute, for instance, links the appendix to the development of Parkinson’s disease. In addition to funding research for a cure - $800 million worth in nearly 19 years - the Michael J. Fox Foundation educates using blogs, documentaries and podcasts among other formats. More locally, Blue Cross Blue Shield of Michigan will be partnering to raise awareness about Parkinson’s disease with organizations such as the Kirk Gibson Foundation and the Michigan Parkinson’s Foundation. Stay tuned for educational opportunities and community-based events throughout the year. If you liked this post, you might also enjoy:
Photo credit: Katarzyna Bialasiewicz