DLIVE: At the Intersection of Violence and Public Health 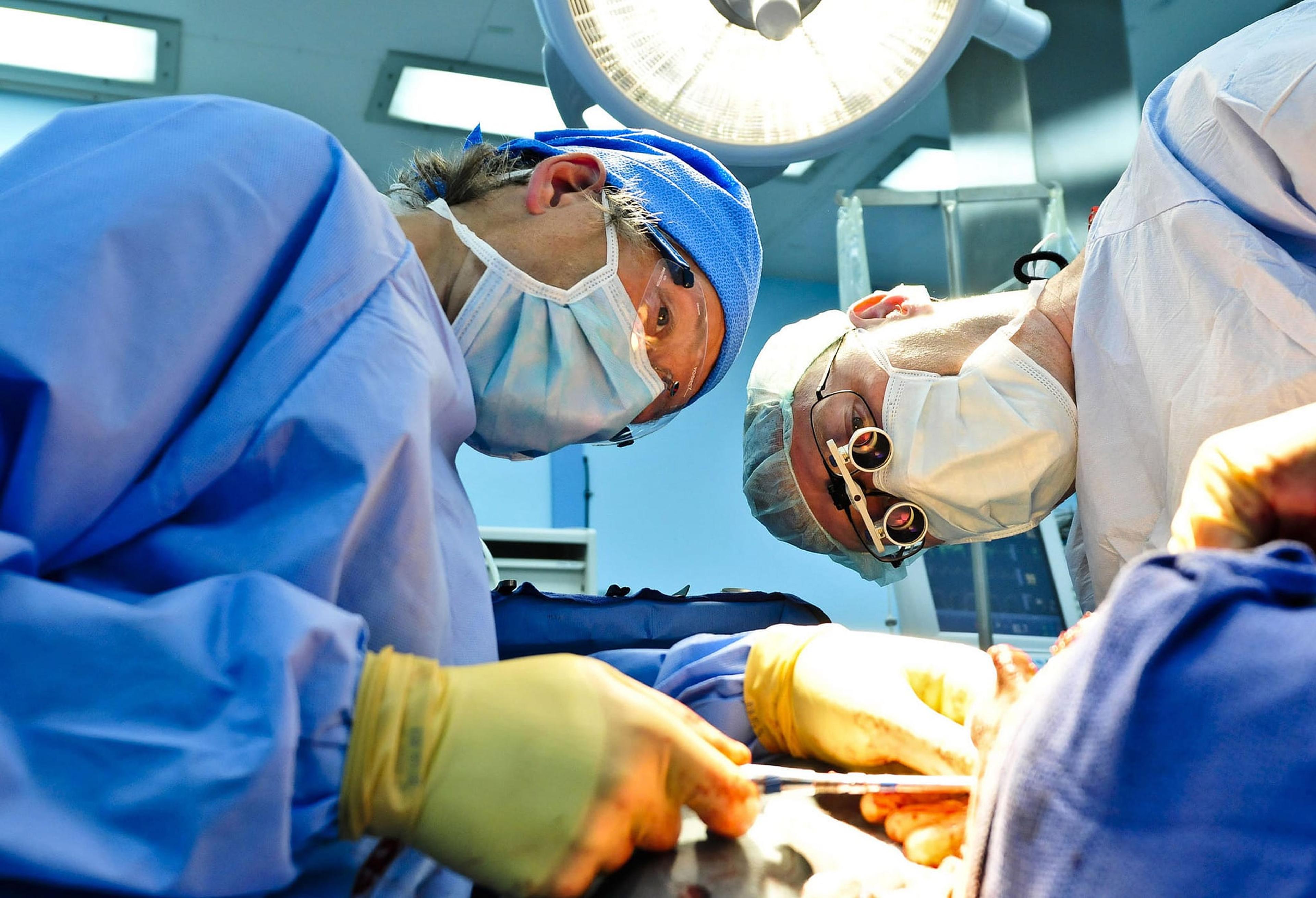 For Frankie Myers, 29, and Elontae Lomax, 24, becoming victims of gun violence didn’t seem improbable, it seemed inevitable. The Detroit-area men grew up with a normalized sense of upheaval and violence. Getting off that path seemed impossible as both pointed to little structure in their lives growing up, few recreational opportunities and a lack of meaningful employment opportunities. “It’s just hard out here,” Lomax said.

A community-based approach to violence and trauma

Both Myers and Lomax recently appeared on a panel about transforming community violence and trauma at the 2018 Healthy Safety Net Symposium, held on Wednesday, Sept. 26 in East Lansing. The invitation-only event was hosted by Blue Cross Blue Shield of Michigan and provided learning sessions for staff from free clinics, Federally Qualified Health Centers, Rural Health Centers, hospitals, public health providers and other safety net health care organizations. They were joined by Dr. Tolulope Sonuyi, assistant professor of emergency medicine, Wayne State University; emergency physician, Detroit Medical Center – Sinai-Grace Hospital; and medical director, DLIVE, and Ray Winans, lead violence intervention specialist, DLIVE. The panel was moderated by Nora Maloy, director of programs, Blue Cross Blue Shield of Michigan Foundation. The foundation previously funded DLIVE research. DLIVE, or Detroit Life is Valuable Everyday, is a trauma-informed and comprehensive, hospital-based program that addresses the foremost public health issue for youth and young adults in Detroit – intentional violence. Homicide is the number one cause of death for Detroit residents ages 15-34. DLIVE provides innovative targeted services for young adults who have been victims of acute, intentional trauma. “We were really interested in funding DLIVE because of the devastating impact that violence has on young people in Detroit,” Maloy said. “Finding innovative solutions to address violence as a public health issue aligns with our overall mission to inspire positive changes in health at the community level.”

The idea for DLIVE is based in part on a 1989 study that labeled urban trauma a “chronic recurrent disease.” Sonuyi pointed to young men he’d seen in practice at Sinai-Grace, which holds the distinction of treating more gunshot wound victims in 2017 than any other hospital in the state. There was the 20-year-old male discharged 24 hours after his arrival at the emergency department in 2014 with multiple stab wounds. Two months later he returned with multiple gunshot wounds and died. There was the 30-year-old male who came in with a gunshot wound to the thigh in 2015. He was discharged and seven months later, was dead on arrival in the same ED with multiple gunshot wounds. Two lives cut short after previous violent encounters. That time in between is what Sonuyi started thinking about. If an intervention had happened in those two or seven-month timeframes, would those stories have ended differently?

DLIVE started up in April 2016. Since then, Sonuyi said there have been no recurrent injuries for program participants. Myers and Lomax are two of the men reached by the program through violence intervention specialists like Winans. They’re on a different path. Myers completed HVAC training, so he could start a career. Lomax thinks about his mom and grandma and how disappointed they would be if he took a step back. Integrating trauma-informed care for victims of violence right into the emergency department is changing the culture at Sinai-Grace. Doctors with gunshot wound patients regularly reach out to Winans to get them into DLIVE. They know that support can be life-changing and life-saving. “Violence is a public health issue,” Winans said. “It is predictable, and it is preventable.” DLIVE is making national news and Winans said the organization is working to share their approach with other communities and organizations to start a ripple effect that will hopefully change the tide of lives forever scarred by violence. If you enjoyed this post, you might also like:
Photo credit: COMSEVENTHFLT 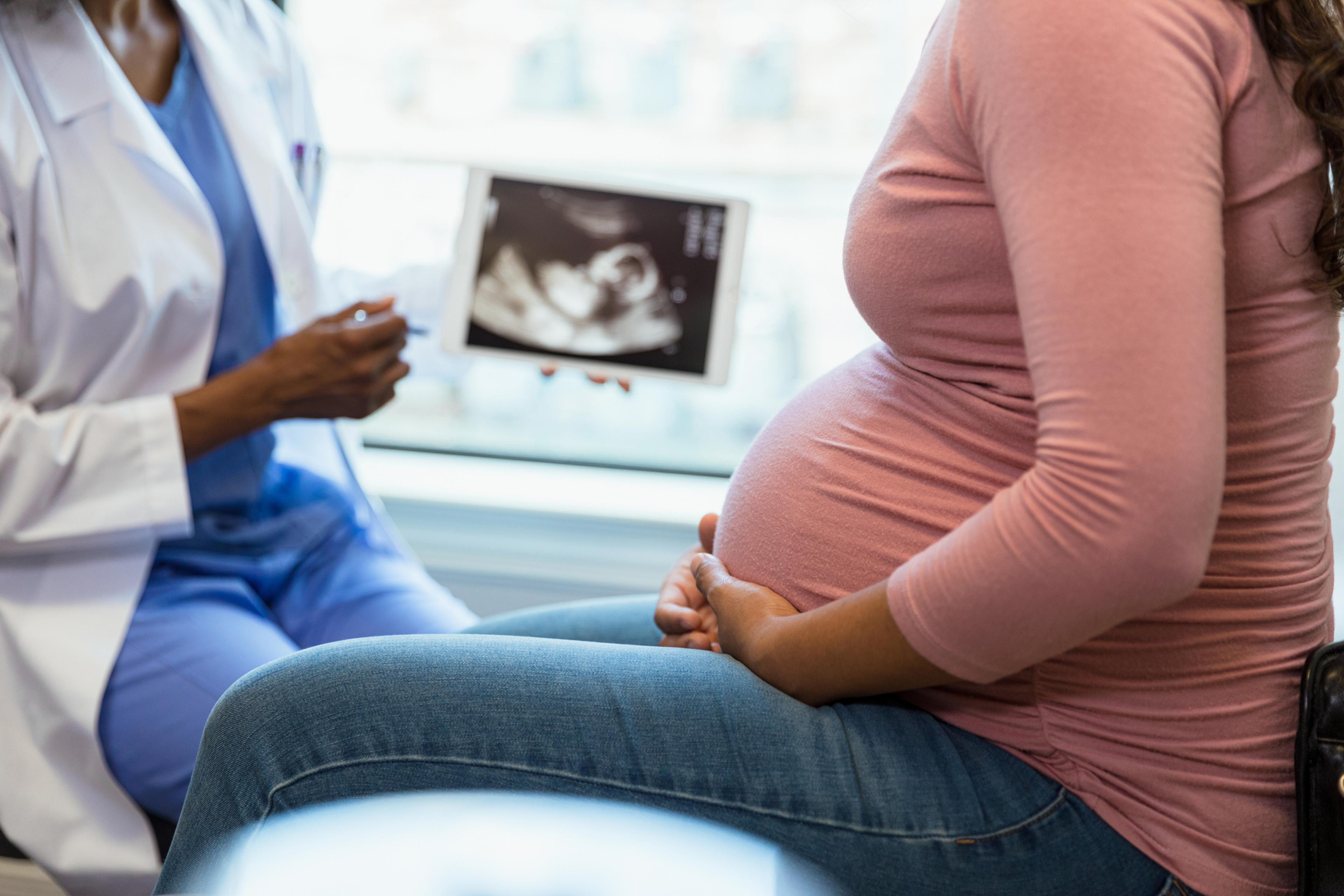