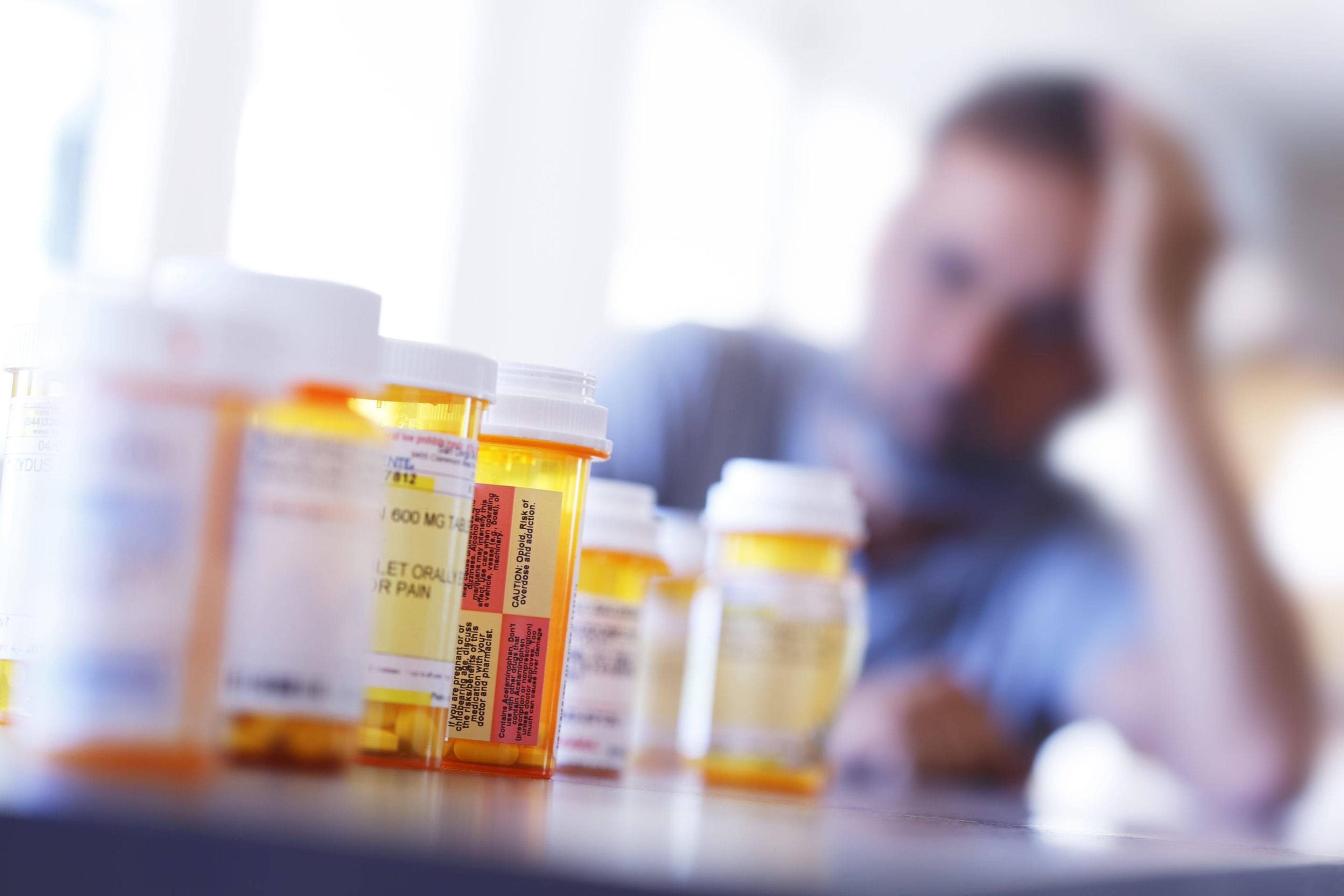 Rising. Sky-rocketing. Jacked up. Out of control. If you search for news about drug prices you’re going to find a lot of descriptions that point in one direction: up. At the most recent Health Forum of West Michigan, a trio of panelists took up the issue of rising drug prices and offered interesting perspectives on why drug prices in the United States continue to climb and potential solutions that could curb the problem for patients. The discussion was moderated by Michael Bouthillier, director of operations, Ferris State University College of Pharmacy, and panelists included:
The monthly health forums take place on the first Friday of every month during the academic year at Grand Valley State University, offering an opportunity for panelists and attendees to engage in discussions about pressing public health topics. They’re sponsored by Blue Cross Blue Shield of Michigan and Blue Care Network. Wellman noted that the United States spends more on prescription drugs than any other developed country in the world. He said the inelastic nature of prescription drugs means that normal free market principles don’t apply. If the cost of consumer goods goes up, shoppers can look for the lowest price or simply not purchase items that aren’t a need. When the cost of prescription drugs rises, consumers have little choice about paying the cost as the meds are often needed. “An individual who is ill does not have that ability to exit the marketplace,” Wellman said. Many proposed solutions to the problem simply shift costs around, said Roath, making solving high drug costs extremely complicated. He said more transparency at all levels could help move the needle on pricing but for real and rapid change to occur, radical steps might need to be employed, such as federal level changes that alter the competitive structure of drug companies. “This is not an easy issue. You’re going to have to decide how philosophically you want to address this,” Roath said. At Blue Cross Blue Shield of Michigan, Kaddis explained that 28 percent of overall health care spending goes toward prescription drugs. Ninety percent of prescriptions dispensed are for generic drugs, with 10 percent going to branded drugs, which compromise more than 80 percent of total spending. “What’s driving the increased costs are branded medications and the new specialty medications,” he said. Some of these drugs can run close to $1 million per year per patient. Kaddis pointed to several methods used by Blue Cross to control costs such as developing medical policy for new drug therapies in a proactive and collaborative manner, working with drug manufacturers to secure discounts and ensuring that expensive specialty drugs are only being used for indicated medical conditions through drug utilization management programs. Learn more about prescription drug prices:
Photo credit: DNY59 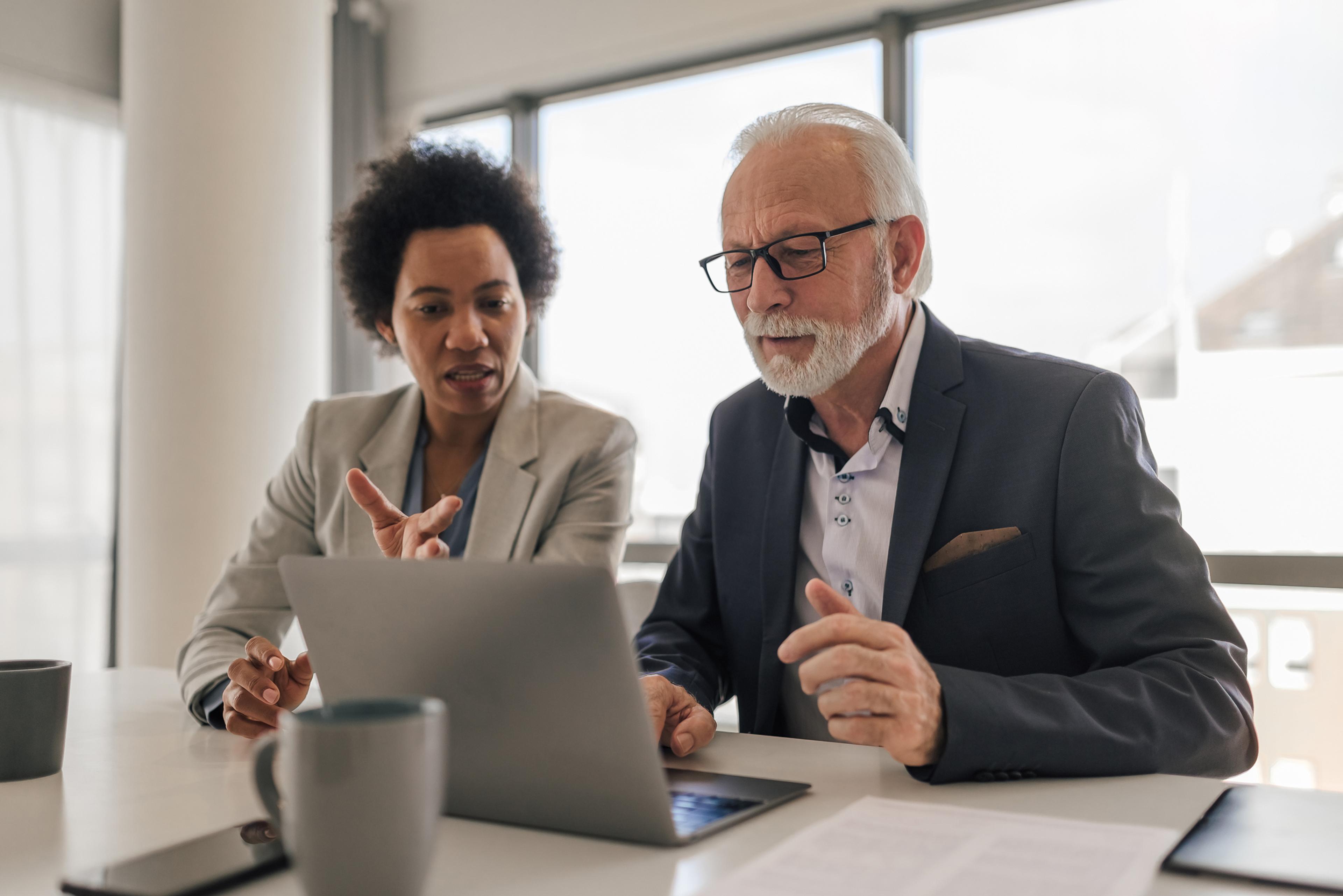