For You, #Covered101, Open Enrollment

FAQ Friday: When Will I Get My Membership Card? 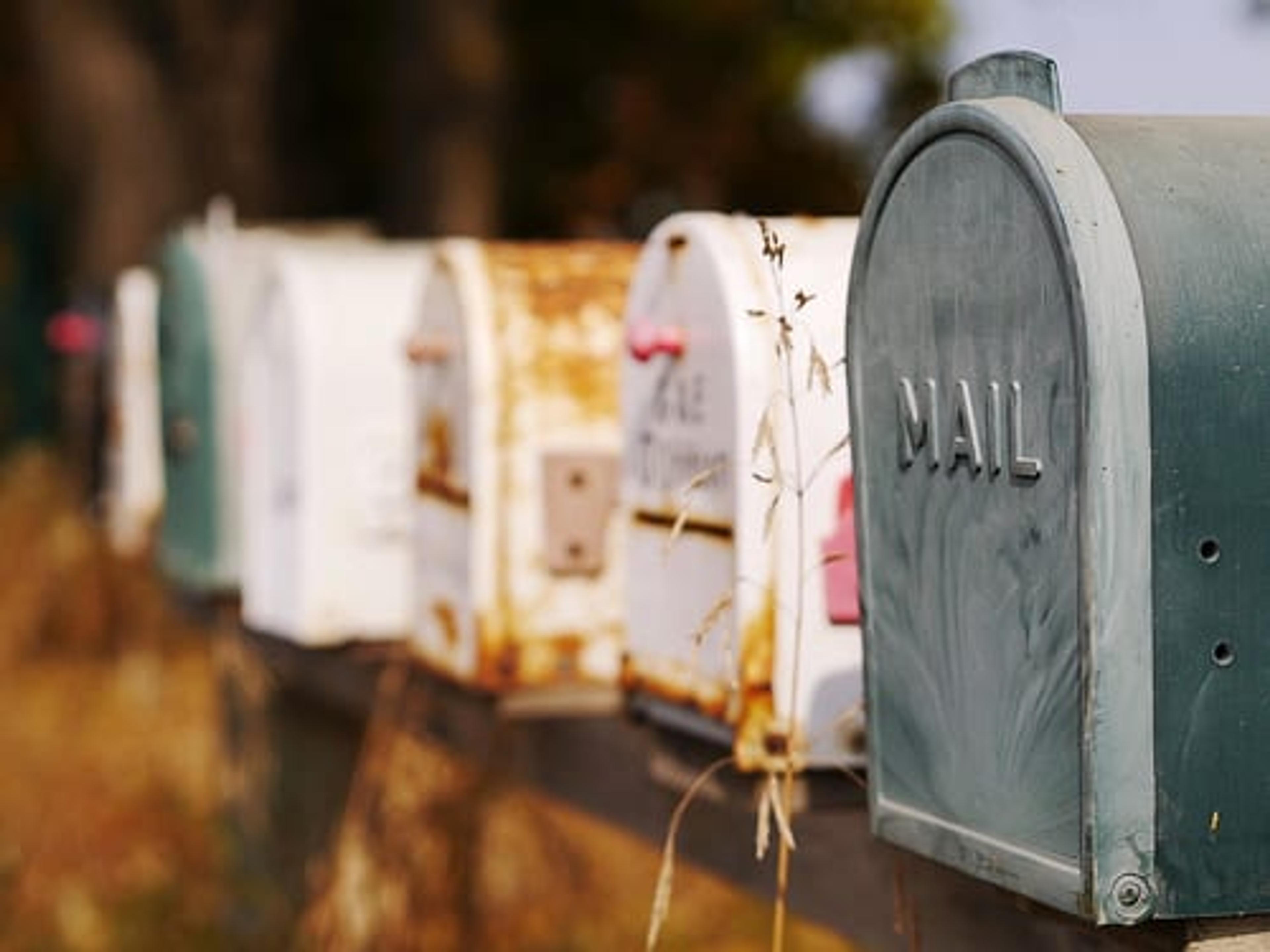 Confidence comes with every card. That's our promise to Blue Cross Blue Shield of Michigan and Blue Care Network members. After all, membership cards are loaded with some great perks, like worldwide access to medical care and local discounts. Whether you have insurance for the first time or are continuing current coverage, you might have some questions about your card. Hopefully the FAQs below will give you the answers you’re looking for. Don’t see your question? Feel free to submit it in our Customer Action Center.

Will I get a new membership card?

It depends. If you automatically re-enrolled or your employee benefits rolled over from the previous year, you will likely not get a new card. If you changed health plans, or are enrolling in coverage for the first time, you will likely receive a new card in the mail.

When will I receive my membership card?

You'll typically receive a new ID card and welcome message within two weeks after you enroll. Once you have your ID card, if you haven't already, register for an account on bcbsm.com. It has many great resources and features for managing your account.

How do I get a new card?

If your BCBSM or BCN ID card is lost or damaged, there's no need to worry. Call the customer service number on your Explanation of Benefits statement. If you don't have one, the right phone number for your plan can also be found here.

Am I still covered without my card?

Yes! As long as you're enrolled in a health plan, your coverage counts. You can use your virtual card via any smart phone or tablet by logging in to the mobile version of your account at bcbsm.com and tapping the card icon. When you're waiting for your new card to come in the mail, you can always log on to your account on bcbsm.com or call us with questions or concerns. Photo credit: Squidz FAQ Fridays aim to answer common questions we receive. Submit your questions to the Customer Action Center. To get one-on-one assistance, call a health plan advisor at 855-237-3501 or visit one of our statewide walk-in centers. 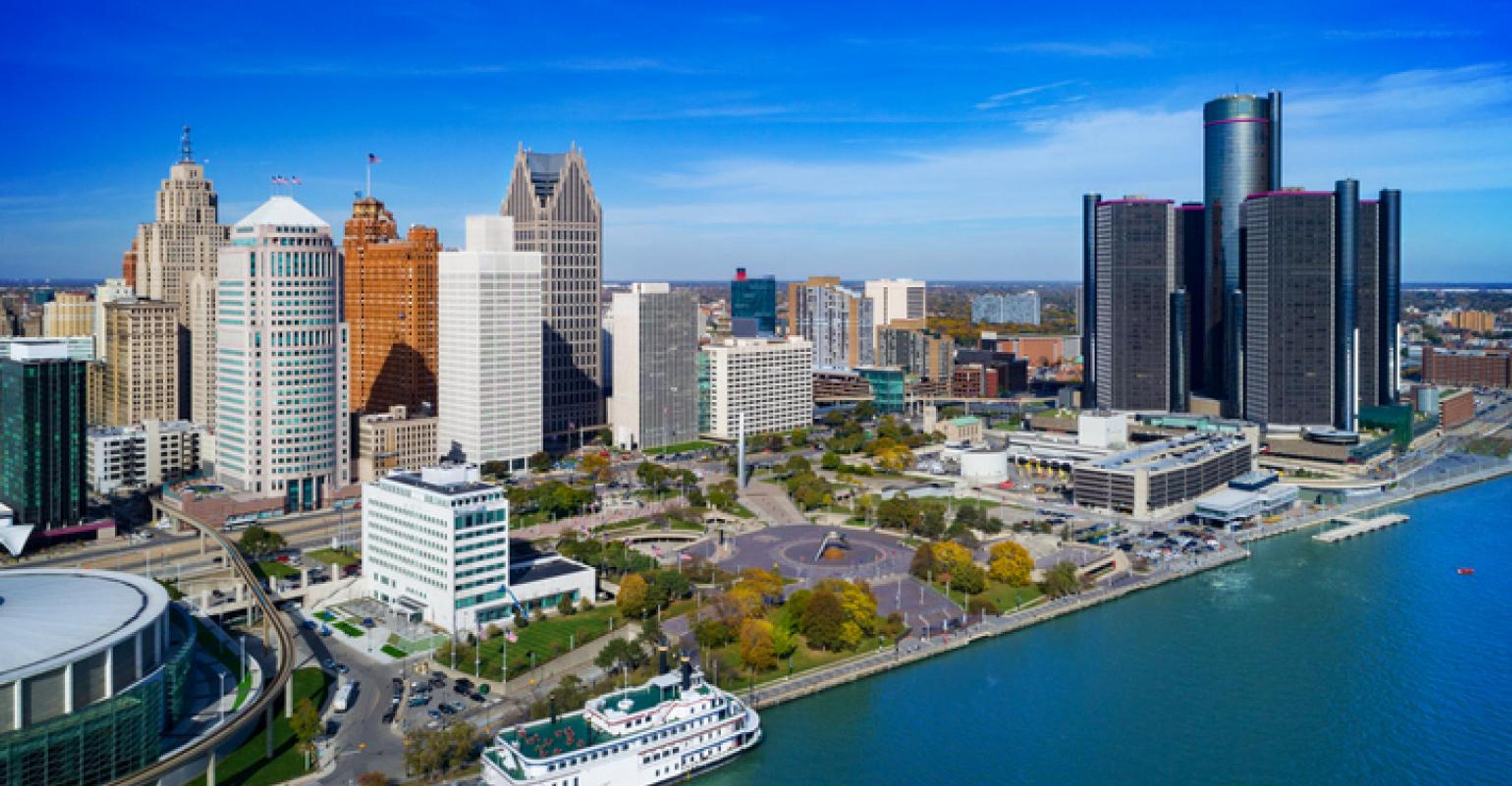 I signed up for service through my employer in May and never received a card.

Hi Jennifer, We apologize for your frustration and would like to connect you with our customer service team to help. If you could please email us your contact information to BCNOnlineCoordinator@bcbsm.com, we’ll have someone reach out to you directly to help answer your questions. Thank you, Taylar

My husband and son are newly enrolled in a group Blue Care Network plan via his employer that was supposed to go into effect on April 1. However, his employer hasn't given him his Group/Contract # and told him instead to contact Blue Care Network and ask for it, and when we contact Blue Care Network, we're told they aren't allowed to provide it either and it has to go through his employer. It's a nightmare. Can BCN at least confirm whether or not a card is on its way, if we call and give you my husband's soc #? It's been over two weeks since he enrolled via his employer, and we have nothing. His employer seems absolutely unconcerned, even though my son has an imminent doctor's appointment, and we currently have no proof of coverage, except the $110 being taken from my husband's check every week.

Hi Brandi, We’re happy to hear that you’re pleased with the app! Thanks for your feedback, Taylar

So far, so good. No problems yet. I only started using this site/app 2 days ago, but I have yet to come across any “bugs”, “lagging”, etc. Kerp up the good work!