For You, Community, BCBSM Foundation 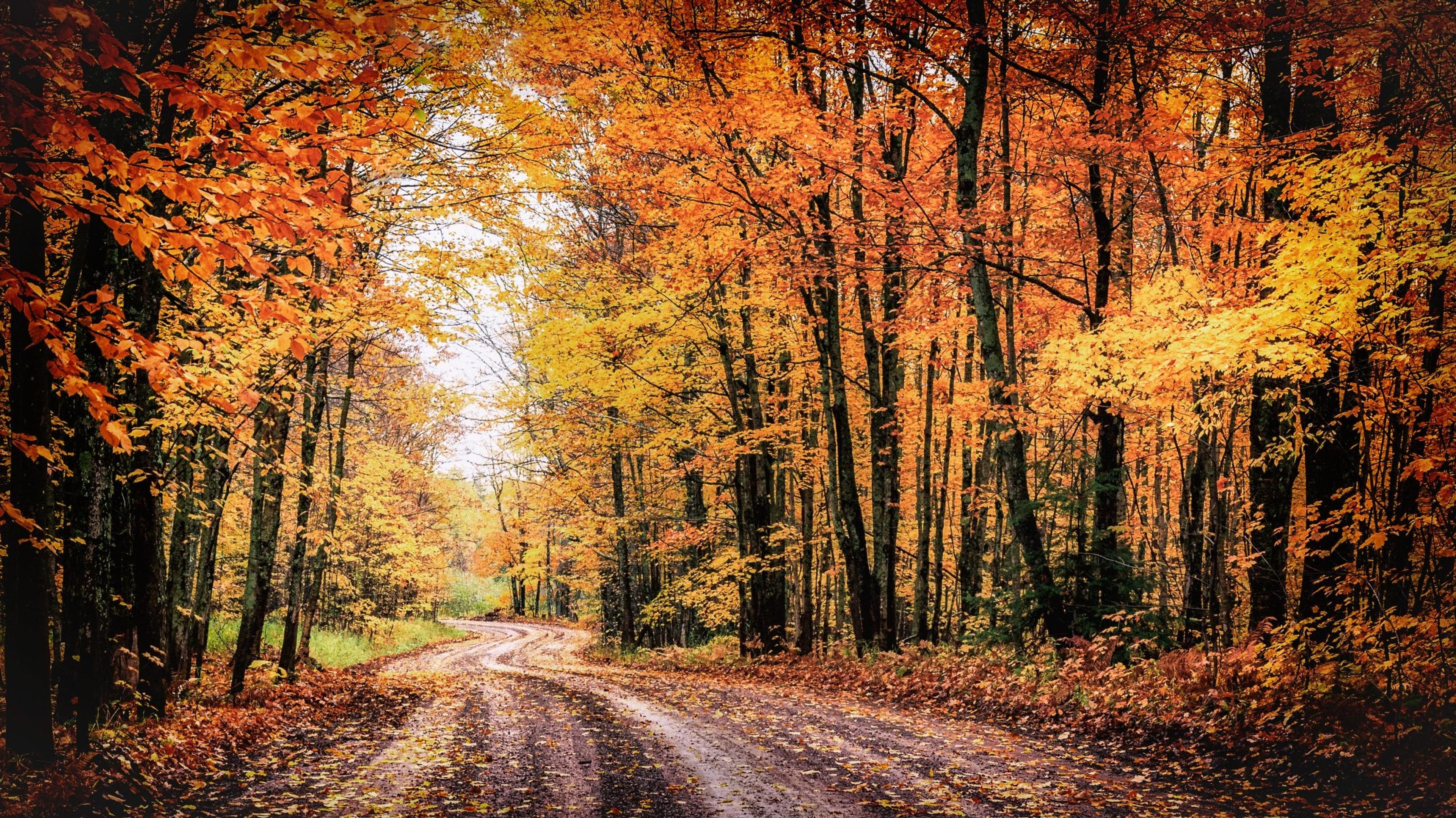 Kerri Schuiling, provost and vice president for Academic Affairs at Northern Michigan University, had an idea. She and her team knew it could improve health care in Michigan’s Upper Peninsula, but like many great ideas, didn’t have the funding. They wanted to create a U.P.-based extension office of the Michigan Center for Rural Health, which is based in Lansing. The idea was modeled after the collaborating centers of the World Health Organization and would be the first of its kind in the state, based at NMU. The NMU Center for Rural Health was one of the investment initiatives approved by the NMU Board of Trustees in December 2019. The idea is based on the ground work completed by Schuiling with board trustee James Haveman, former director of the Michigan Department of Health and Human Services and member of the Blue Cross Blue Shield of Michigan Foundation Board of Directors. This collaboration is based on campus, with some programs delivered using distance technology. Its goals are to create an integrated health care network that better serves U.P. residents and improves health outcomes. It also aims to identify related academic programs to meet regional demand. As they were exploring the idea, Schuiling crossed paths with BCBSM Foundation CEO and executive director, Audrey Harvey. The BCBSM Foundation team had been actively working to identify gaps in care and funding opportunities in the U.P. as part of ongoing efforts. Learning about what the NMU team was trying to accomplish, Harvey encouraged Schuiling to apply for federal funding from the Health Resources & Services Administration last fall. “The health of the Upper Peninsula is best served by continuing to strengthen relationships between those providing health care in the U.P. and building collaborations with organizations that have experienced success improving health in other parts of the state. The Foundation’s statewide focus has the lens that allows us to encourage and facilitate those relationships,” Harvey explained. The team learned about the grant at the end of October. With about a month to meet the deadline to apply, Schuiling wasn’t sure her small team could take on the heavy lift needed to complete the lengthy application and supporting narrative that would need to be supplied. Harvey suggested they apply for a BCBSM Foundation proposal development award, a $3,500 grant that helps organizations hire a grant writer to lighten the arduous task.

The NMU team, which includes Erica Goff, director, Grants and Contracts and Lisa Eckert, dean of Graduate Studies and Research, was awarded what they affectionately refer to as the “grant writer grant” and hired a writer they had in mind. Working collaboratively, the team and the writer spent nights and weekends making the case that the center would serve to expand the reach of the Michigan Center for Rural Health, with a specific focus on solving health care issues for the more than 300,000 Michiganders who call the U.P. home. Earlier this year, the team learned that their hard work, and that of the writer they’d hired, had paid off. Their 76-page proposal scored a perfect 100 from reviewers at HRSA, and they were awarded a $100,000 development grant, the maximum amount available. The funding will help the center move forward with an initial focus on diabetes prevention and treatment, as well as access to emergency medical services, across much of the U.P.  “If we hadn’t gotten that [proposal development] grant, I don’t think any of this would have happened,” Schuiling said.

“The vastness and rurality of the region pose significant challenges related to accessibility of health care,” the final HRSA grant proposal states, referencing the sparsely populated, 17,000-square-mile peninsula. Recently hired director of the NMU Center for Rural Health, Elise Bur, is up to the task. She’s looking holistically at the U.P. and identifying opportunities for collaboration. She wants to focus on recruitment and retention of health care providers in the region, which is plagued by high turnover. Health literacy and issues of access to health care are also on her list. Ultimately, the center will create a coordinated network of rural providers working to address key health issues in the region. “It’s really building collaboration and alliances to address the needs we have here,” Bur said. In addition to the relationships Bur will work to establish, the center has partners committed to its success including Upper Great Lakes Family Health Center, Upper Peninsula Diabetes Outreach Network, the Michigan Center for Rural Health and two federally recognized tribal governments, Bay Mills Indian Community and Lac Vieux Desert. Related:
Photo credit: Bob Palosaari