Going Beyond 'Do No Harm': Addressing Implicit Bias in Health Care 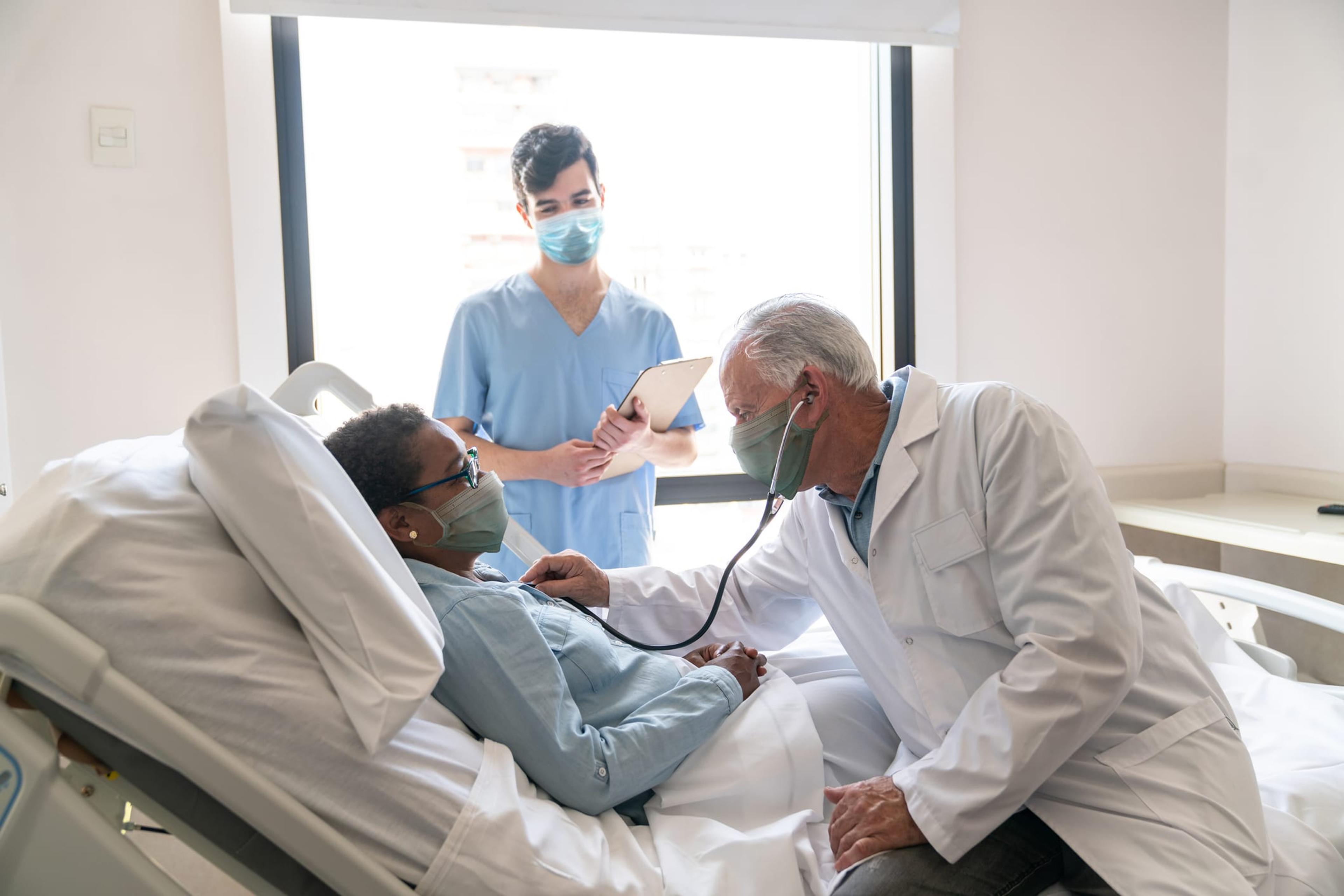 Humans are hard-wired to tell friend from foe. It’s been a part of our evolutionary survival, to quickly and automatically categorize people based on their social cues and physical characteristics. But this capability creates a reliance on stereotypes and assumptions. These automatic associations we make are called unconscious biases, influenced by our own reservoir of memories, experiences, exposures and more. “It can change, reshape and transform how we think and the actions we take,” said Dr. T. Jann Caison-Sorey, M.D., medical director of Senior Health Services with Emergent Holdings. Which means that these implicit biases play a role in our daily interactions, often in an unintentional way. Many times, implicit biases may go against what we think we believe. “Because implicit bias can operate without a person’s intent or awareness, controlling it is not a straightforward matter,” states an article in The Permanente Journal titled “Unconscious (Implicit) Bias and Health Disparities: Where Do We Go from Here?” Without pausing to think objectively, this form of implicit bias can show up in the conscious world as it plays its invisible role in our individual lives.

In the field of medicine, implicit biases can have significant impacts on patient care. Though health care providers abide by the oath to “do no harm” as they practice medicine, and to treat each patient without prejudice, at times unintended biases can creep into interactions with patients. A patient’s characteristics – including the clothes they wear, weight, sex and sexuality, knowledge of their own health, socioeconomic status, behavioral health condition, first language, insurance status, skin color and age – can trigger unconscious bias that can influence the thinking of health care providers, and the kind of care delivered. Here are three examples:
There is a deep history of disparate health outcomes for people of color, people with disabilities and members of the LGBTQ+ community due to bias, as evidenced in a review of research studies conducted by the Institute of Medicine in a book called “Unequal Treatment: Confronting Racial and Ethnic Disparities in Health Care” in 2003.Current events have turned a spotlight to the prolonged disparities and forced a shift in the public conversation: the police-related killing of George Floyd in 2020 served as a national call to action, Caison-Sorey said. The COVID-19 pandemic also laid bare glaring inequalities in health outcomes for people of color. Institutions are now shining a light in some of the darkest corners and turning to the most difficult part of change yet to be explored – our unconscious biases – to confront the root cause of some disparities. “We know based on health outcomes data, that unconscious bias must be included as part of the health care conversation,” Caison-Sorey said. “We can’t ignore it anymore.”

Blue Cross Blue Shield of Michigan, in tandem with the state of Michigan, are taking action to help providers become aware of their own implicit bias:
“In order for us to make a difference, we have to make the conscious effort to learn about who we are. We have to hold the mirror up, and find out if are we doing different things despite similar circumstances? We have to ask ourselves: are the decisions we make and the actions we take always reflective of the very best we can offer? If all is good, we can collectively congratulate ourselves on being the best we can be – but as in many things – in order to unearth implicit biases, we will consciously need to dig down deep into our core beings to see the roles implicit biases play in our lives and how we act within its filter,” Caison-Sorey said. “The only way this can improve is to recognize that it exists and make a very conscious and sustained effort to make difficult changes to those areas where changes are needed.” Over the next six months, Blue Cross Blue Shield of Michigan journalists will be focused on implicit bias, one of the drivers of disparate outcomes in health care. We’ll be exploring where implicit bias comes from, how it affects the provider-patient relationship, its impacts on health outcomes and how Blue Cross is working to bring awareness to the issue. More from MIBluesPerspectives.com:
Photo credit: Hispanolistic

Hi Tina. If you could provide us with some additional information at this link, a member of our team will reach out to you directly: https://www.mibluesperspectives.com/customer-action-center/

Where can I report a incident , that was outright bias, and the Dr. Showed showed terrible ethics and attitude. Even telling me I was waiting him time?