Group B Strep: Who is at Risk? 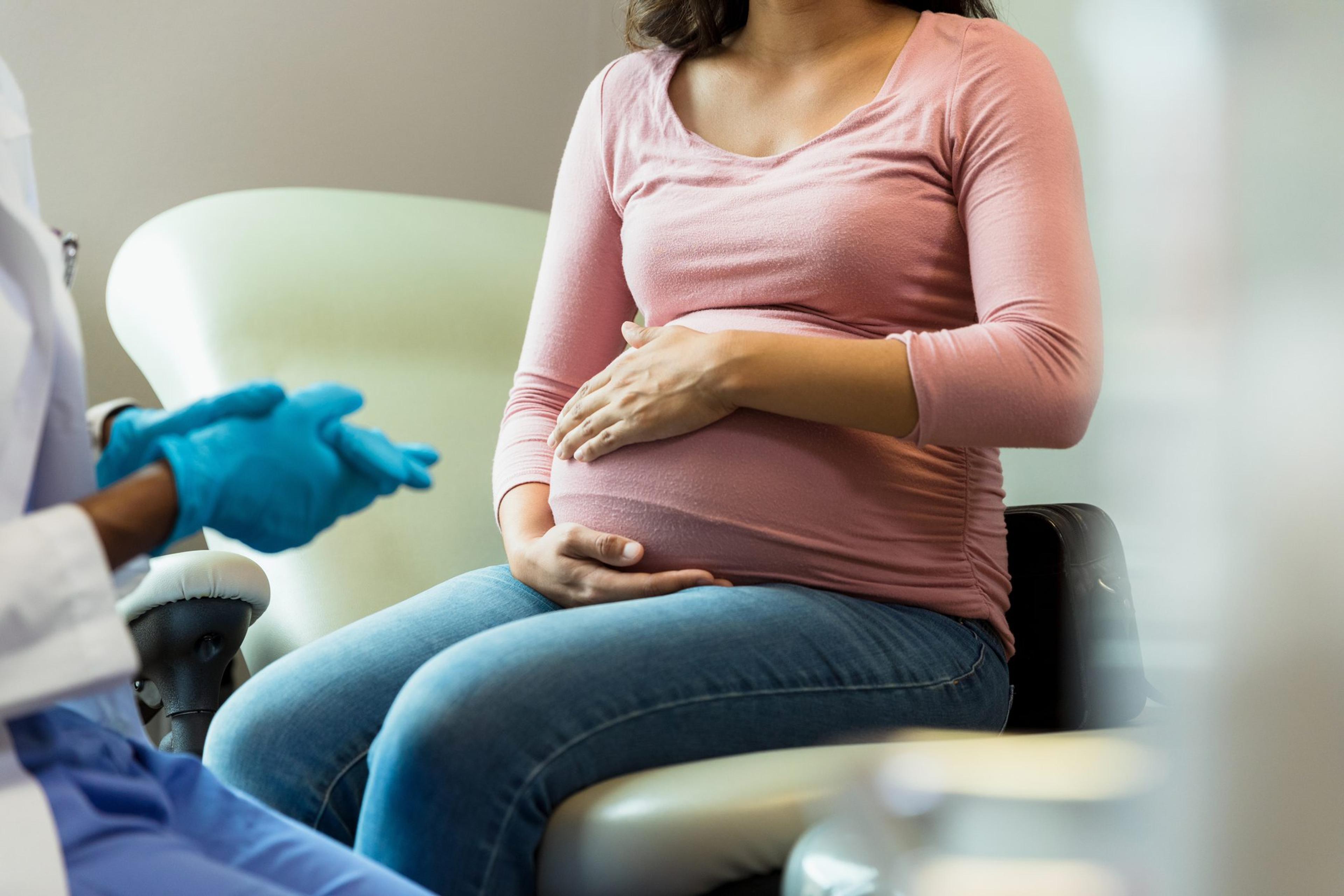 Group B Strep – also known as GBS and Group B Streptococcus – is a disease that anyone can get, but some people are more susceptible to it than others. GBS doesn’t usually lead to severe health problems and a lot of people who have it are asymptomatic. It is caused by bacteria typically found in a person’s gastrointestinal and genital tracts. GBS bacteria most often occurs in infants, older adults, and people who have serious or underlying medical conditions. It is important to know the risks of GBS, as well as how it spreads, so individuals can either prevent it or neutralize it.

How does Group B Spread?

GBS bacteria commonly lives in the part of the body that digests food, like the stomach and intestines. It is also found in the part of the body involved in reproduction, including a woman’s vagina. The bacteria do not spread through food or water and is not sexually transmitted.  However, GBS can spread to a baby during childbirth if the baby is exposed to — or swallows — fluids containing GBS bacteria.

How common is group b strep in pregnant women?

About 1 in 4 pregnant women carry GBS bacteria in their body. But because GBS symptoms are usually nonexistent, the women do not know it. GBS screening should happen between 36 and 37 weeks of pregnancy. These factors can increase a pregnant woman’s risk of having a baby who develops GBS:
According to the Centers for Disease Control and Prevention (CDC), giving pregnant women antibiotics through the vein with an IV during labor can prevent most early-onset GBS disease in newborns. A pregnant woman who tests positive for GBS bacteria and gets antibiotics during labor has only a 1 in 4,000 chance of delivering a baby who will develop GBS. If she does not receive antibiotics during labor, her chance of delivering a baby who will develop GBS disease is 1 in 200.

Newborns and group b strep

Infants can be infected by GBS in two ways. Early-onset infection of GBS is most common and is apparent during the first few hours after childbirth. Premature babies face greater risk of complications if they become infected, but most babies who get GBS are full-term. Late-onset infection occurs in babies who contract GBS one to three months after being born. This is less common and is less likely to lead to complications. In some cases, GBS in newborns can lead to serious complications such as pneumonia, meningitis or a blood infection called sepsis. Symptoms in your baby – which can occur anywhere from their first few days of life to a few months later – can include:
As mentioned, antibiotics during labor can prevent the spread of GBS to your baby. If your baby does get sick with the disease, antibiotics can also treat the infection.  If your newborn shows symptoms of this infection after birth, the doctor can take a sample of the baby's blood or spinal fluid and send it to a lab. Even before lab results are in, your doctor may decide to utilize IV antibiotic treatment.

Who else is at risk of GBS?

In adults, most cases of GBS occur among those who are 65 and older who already have serious or underlying medical conditions, like diabetes, cancer, or family history of cancer.  GBS can cause mild diseases in adults like bladder infections, or it can lead to serious infections of the bloodstream, skin, soft tissue, bone or joints. If adults do feel symptoms, they may range from chest pains and difficulty breathing to fever, chills, and muscle stiffness. GBS infections are usually treated with penicillin or other antibiotics. In some cases, soft tissue and bone infections may require surgery. Treatment often depends on where the bacteria is found in the body. You should have a conversation with your health care provider if you have questions about GBS symptoms, prevention, and treatment. Photo credit: Getty Images Read more