Hey 20-somethings: The Post-College Blues are Real, and Normal 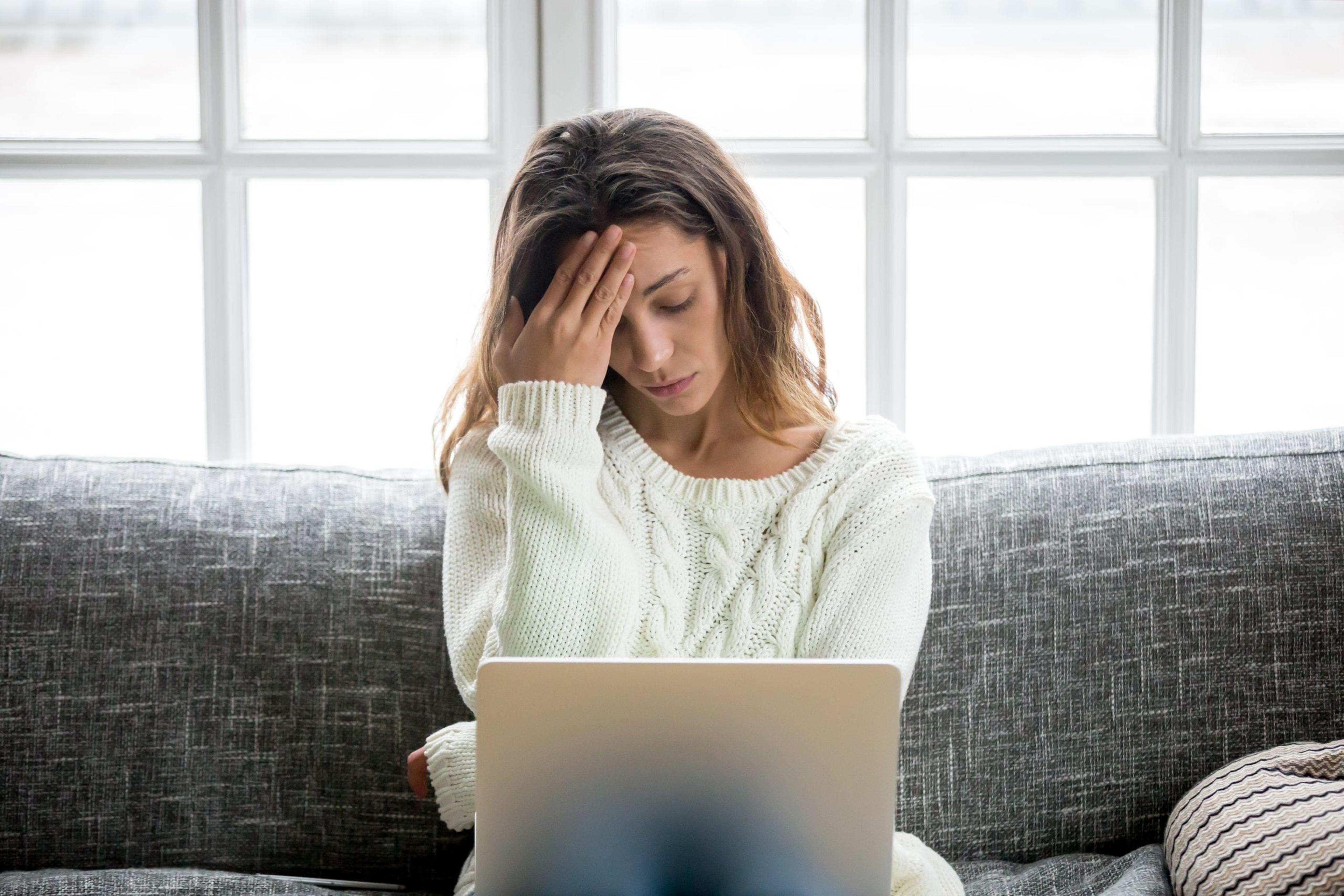 “Don’t wish away the college years!” Unlike some, I rolled my eyes at that phrase from my freshman year up until the day I graduated from Central Michigan University (fire up, Chips!). How could I not look forward to the independence, financial stability and freedom that comes with ‘adulting’? When you’re juggling a full class schedule, a job, extracurriculars and a social life, it’s easy to convince yourself a 9-5 will be a cake-walk. Unfortunately, nobody really tells you about the mental toll that transition can take, even for someone seemingly ready to embrace the change.
After a successful internship, Lucy Ciaramitaro was hired on as an associate communications writer at Blue Cross Blue Shield of Michigan in 2016. She’s since been promoted and works as a public relations specialist. In October 2016, I was handed my diploma in the same week I received my first, official, full-time job offer. Shortly after, I was off my parents’ payroll, moved into a studio in Detroit and was officially where I wanted to be: on my own! And then reality hit, hard. In the year following graduation, the confidence I exuded in college was replaced by an overwhelming fear of failure. Every day, I worried I wasn’t good enough at my job, worried I didn’t choose the right life path and questioned practically every decision I made. Simple tasks became daunting, at work and at home. I missed the change of pace that came with every new semester. I missed the mindlessness of going to class (sorry, profs). I missed being close to friends and having summers off, even if most were spent waiting tables. Mostly, I missed the comfort of knowing I was working toward something as tangible as graduation. Sure, the workday ended at 5 p.m., but I was taking home a new, unfamiliar kind of stress. Little did I know I was wrestling the same monster most of my friends were: the post-college blues. With time, I learned the anxieties I felt were normal and experienced by many people my age (even by those traveling or living out exciting new adventures).
So, I opened up. Mostly to close friends at first, but eventually to a therapist who helps me work on my negative, anxiety-inducing frame of thought. I’ll admit, even after three years post-grad, no day is perfect – I still have moments, sometimes weeks, of crushing self-doubt. But I’ve learned some practical ways to cope, which I hope are helpful to others:
As cheesy as it sounds, there’s no rubric telling you the dos and don’ts of adulting. You’re not graded or given a pat on the back every time you do something right. What I hope to get across to 20-somethings (like me) is this: The post-college blues are real – and normal. Get help if you need it, and own whatever journey you’re on through the good and bad. Oh, and to all my fellow over-achieving college students, hold the eyerolls when someone says, “don’t wish away the college years.” If you liked this post, you might also enjoy:
Photo credit: fizkes 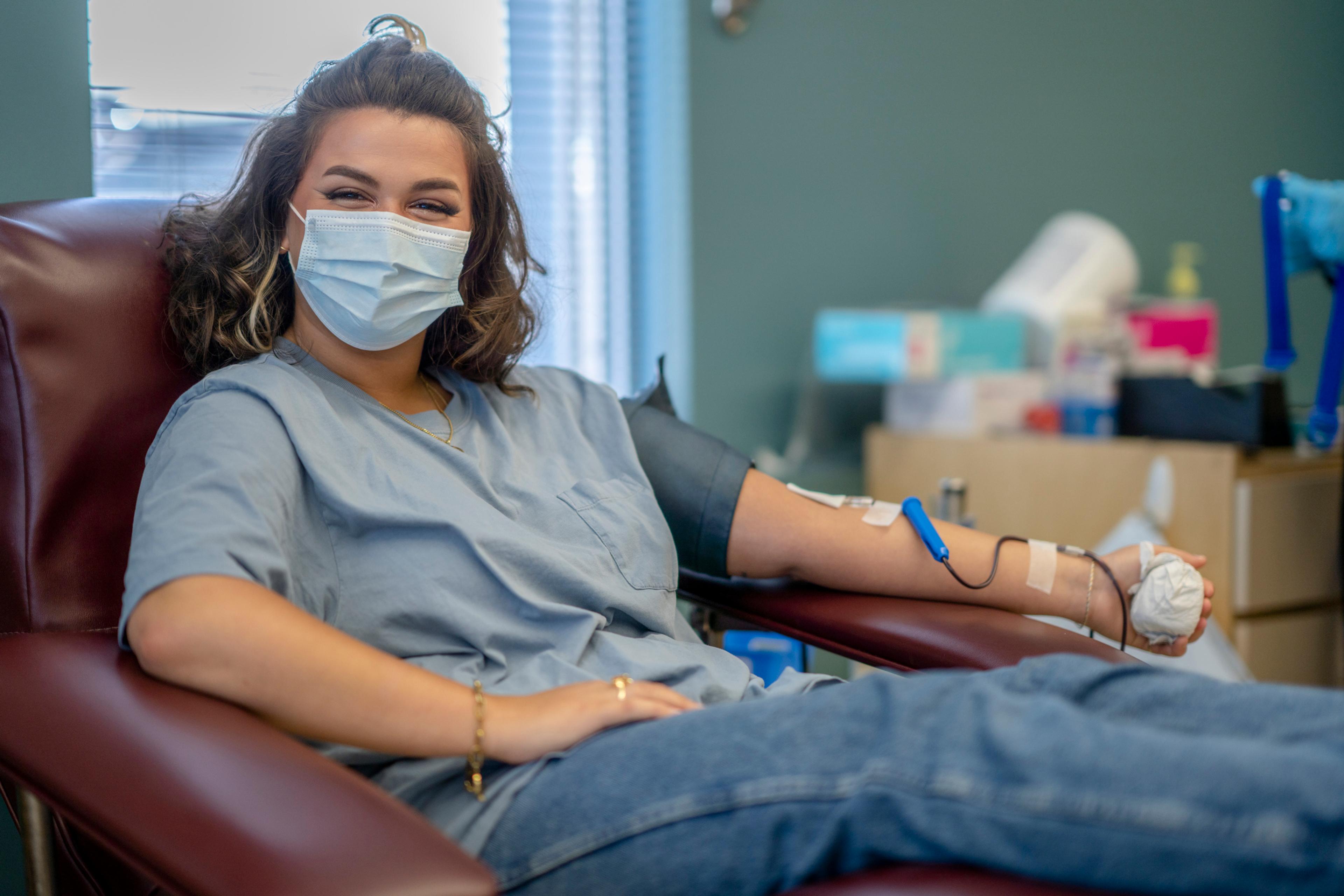 Great read! In your research, did you find this problem to be common across different generations of college graduates, or more localized to millennials?