For You, Social Determinants of Health 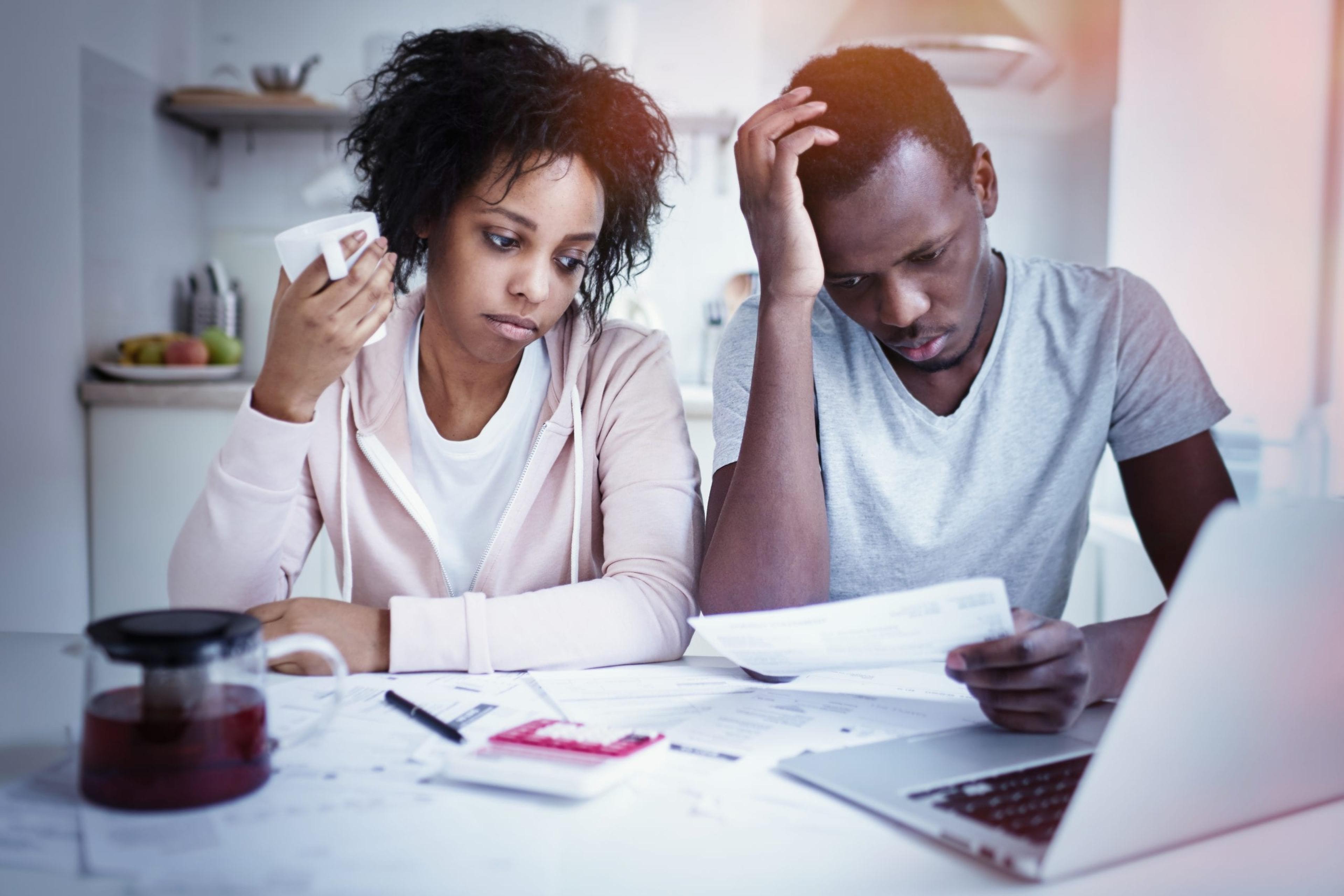 For many, home is a place of comfort and stability. However, on any given night in Michigan, more than 8,300 people face the prospect of having no place to go home to. Spread throughout the year in 2018, more than 65,000 people in the state were counted as homeless, defined as individuals and families residing on the streets, in emergency shelters or in other places not fit for human occupancy. Even more individuals and families face the stress and worry of housing instability, which is harder to account for. There is no standard definition for housing instability, but it generally encompasses issues such as “having trouble paying rent, overcrowding, moving frequently, staying with relatives or spending the bulk of household income on housing,” according to the Office of Disease Prevention and Health Promotion. People in all parts of the state, from populous cities in southeast and west Michigan to rural areas of northern Michigan and the Upper Peninsula, face the issues of homelessness and housing instability. The causes of both are multifaceted. Systemic factors such as income inequality, access to affordable housing and health care and the physical environment of local communities and homes all play a part, explains Roshanak Mehdipanah, a researcher who studies housing and its effects on health for the University of Michigan’s School of Public Health. Structural and historic racism is another factor, ranging from the practice of redlining in the early to mid-20th century to unequal employment opportunities that make it more difficult to obtain housing still today.

Understanding housing instability and its effects on health

Although the roots of housing instability are difficult to untangle, one outcome is clear. Those with unstable housing or those who lack housing altogether often experience poorer health outcomes as a result. Housing instability is considered a social determinant of health, one of many factors that make up overall health. Experts say more than 80% of what goes into how healthy people are isn’t driven by the medical care they receive but by social determinants such as food insecurity, poverty and structural inequities. Research shows people facing housing insecurity are more likely to skip annual physicals and routine preventive care. This means their health conditions are often diagnosed at later stages, with more expensive treatment necessary. For children, housing insecurity has been tied to lower weight, developmental risks and mental health concerns. The threat of eviction and foreclosure increases the risk for depression and anxiety for adults and can cause postponement of medical care or skipping medication doses or not filling prescriptions due to concerns over cost. “We know if we don’t keep kids stably housed, they’re not going to do as well academically and they’re not going to do as well from a health outcome as well,” said Eric Hufnagel, executive director, Michigan Coalition Against Homelessness. For people experiencing homelessness, certain health conditions can raise the risk, including mental illness and substance use disorder. People with disabilities, both visible and invisible,make up a disproportionate amount of the homeless population. Financial struggles, domestic violence, a tight housing market and many other factors can all further contribute, Hufnagel explained. “There’s not one thing that pushes someone into homelessness,” he said. “It’s usually multiple things. There are so many factors that can work together to cause the incidence of homelessness.” No matter the reason behind homelessness, it often exacerbates existing medical conditions or contributes to developing new ones. Examples include skin diseases, trauma, malnutrition and dental problems.

Stretched household budgets contribute to many social determinants of health, including housing

The issue of housing affordability contributes greatly to someone’s ability to keep a roof over their head while still being able to pay for food, health care, transportation and other needs. Mehdipanah pointed out that in general, housing costs should make up no more than 30% of a family’s budget, yet about 18 million households in the U.S. paid 50% or more of their income in housing costs in 2019. Black, Hispanic and immigrant households are more likely to face housing costs that exceed the 30% threshold. “That is highly associated with how much money you have left for food and medication,” Mehdipanah explained. In Michigan, the minimum wage is set at $9.65. The fair market rent in the state for a two-bedroom apartment is $906 per month – a full-time worker would need to make $17.42 per hour to afford that working full-time without spending more than 30% of their income on housing. The most expensive areas for housing in Michigan include Ann Arbor, Livingston County, Detroit, Grand Rapids and Grand Traverse County. Detroit has a higher incidence of homelessness than other parts of the state, Hufnagel said, but the issue of affordable housing is widespread. “There’s no county in the state where that’s not an issue,” he said.

In Michigan, people in need of housing help should first contact their county’s housing assessment and referral agency (HARA). A housing resource specialist works with individuals and families to not only find immediate shelter but to also determine if they are eligible for additional supportive services such as food assistance or job training.
Editor's Note: This is one story in part of a year-long blog series. Blue Cross Blue Shield of Michigan journalists will be diving into some of the environmental and socio-economic reasons behind disparate health outcomes for certain groups of people. While there is no one answer or simple solution to resolving these complex issues, we’ll talk to community organizations working to address social determinants of health in neighborhoods and communities across Michigan, as well as highlight work that Blue Cross is doing to contribute to solutions for the health of all Michiganders. Related:
Photo credit: Damir Khabirov

Hi Anna, we're so sorry to hear this. If you need assistance with food, housing, and paying bills, we recommend visiting https://www.mi211.org/. Thank you, Candice

Hi I was wondering if you have any certificates for groceries? And or a food pantry referrals? Because lately once a month I have flu like symptoms due to leukemia and so I've lost jobs because right away people think I have covid-19 so I've been in need of maybe some financial assistance and or food. Thanks so much for your time ..,Anna Walker