For You, Health Conditions

How to Reduce Your Risk of Alzheimer’s Disease 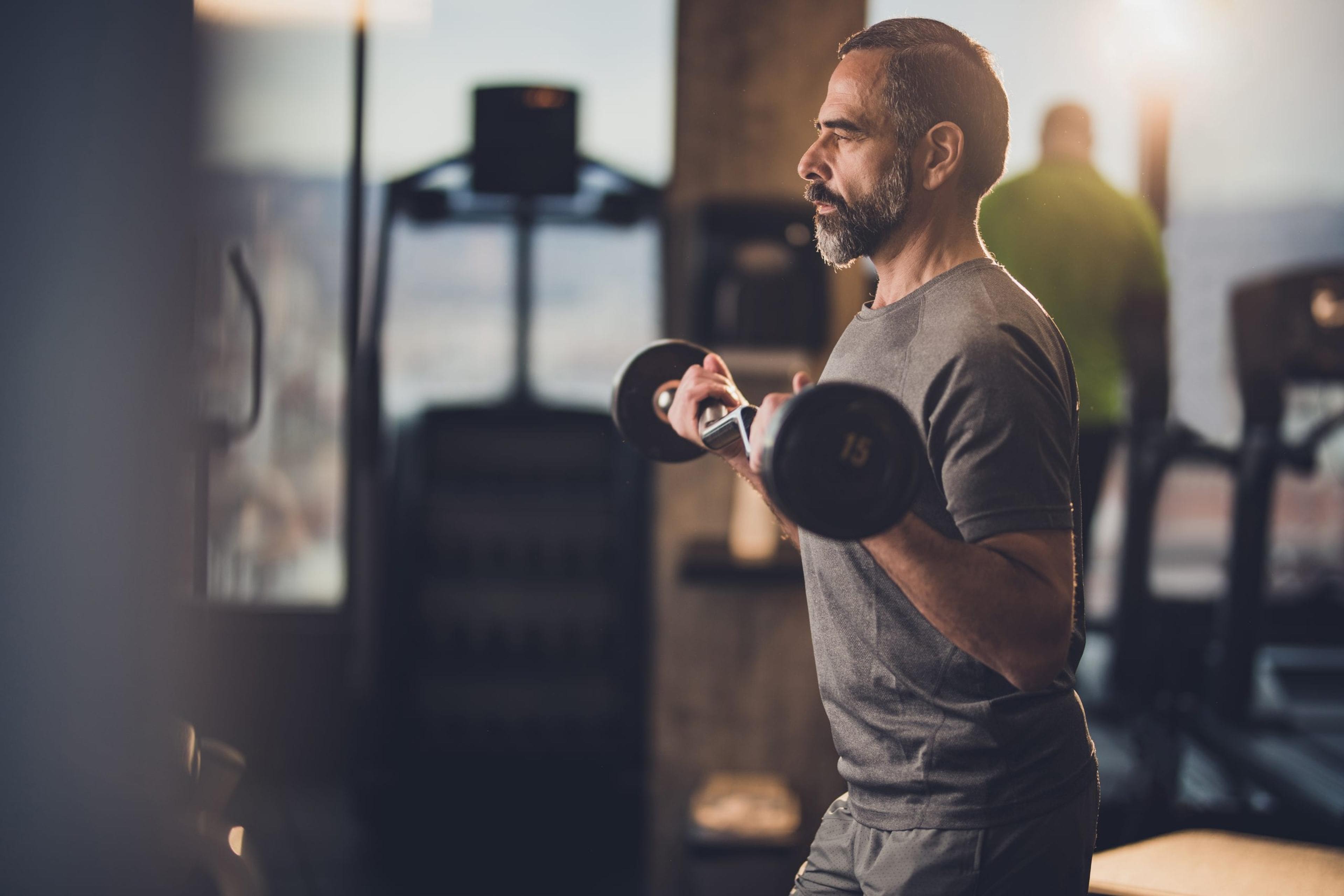 Dementia is a brain disorder that affects thinking, especially memory, and causes changes in behavior that severely interferes with daily functioning and independence. To be considered dementia, there must be a change, a decline from a higher level of function. Although dementias can occur in younger people, most occur in people older than 65. Contrary to popular belief, dementia is not a normal part of aging and should not be treated as such. The memory loss in many dementias is unusual because it affects short-term memory early on while leaving long-term memory intact. This causes confusion in friends and family who don’t understand how someone can remember something that happened 60 years ago but cannot remember what they had for breakfast that morning. In 1906, Dr. Alois Alzheimer described a dementia that would be named after him – Alzheimer’s Disease. At the time, when most people rarely lived past the age of 50, it was rare. Now, in 2018, it is the most common type, comprising 60 to 80 percent of dementia worldwide and something that is feared by many. We know a great deal about Alzheimer’s Disease including some genetic factors, the areas of the brain that are affected and the changes and destruction that takes place at the level of the cells. There are some drugs that have been developed that can slow down the disease but cannot cure it. It is known that about one third of all dementia cases are affected by nine things that individuals have some control over:
The point of this list is to show that we can decrease our risk of dementia by simple things such as increasing exercise, not smoking, controlling our diet, taking medications to control diabetes and hypertension, education and being more active socially with friends and relatives. To date, there is no cure for Alzheimer’s but there are things that can be done to decrease our risk, things that can help those who have it and medications that are helpful. About the author: Dr. Raymond Hobbs is a physician consultant at Blue Cross Blue Shield of Michigan. Learn more about risk factors and other preventable measures by visiting the Alzheimer’s Association or reading these posts:
Photo credit: skynesher