Institutional Bias and Its Impacts on Health 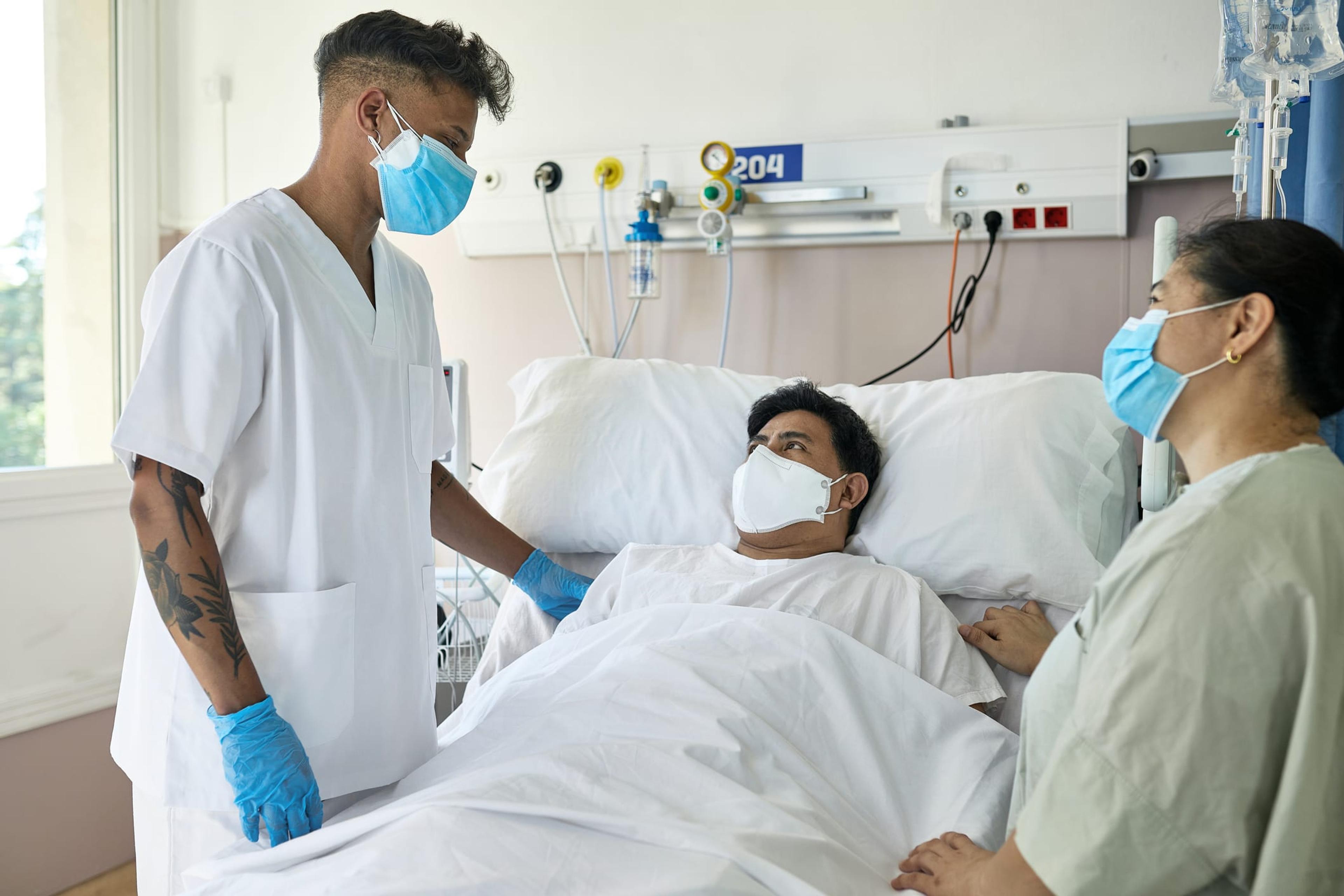 No hospital or health care provider sets out to treat patients differently based on what language they speak, the color of their skin, their gender, their age, their insurance status or their income. Yet in many cases across the U.S., there are disparate health outcomes based on those factors. That’s partly a result of institutional bias: systems and processes in place in an institution that include some individuals and exclude others. Biases are perpetuated both by longstanding policies – written and unwritten – and by the personal biases of the individuals that make up an organization that result in a collective impact. Those in positions of privilege may be unaware of the bias that exists in a system. Two main types of institutionalized bias are institutional racism and institutional sexism.

Racial segregation in health care – having separate doctors and hospitals for white and Black people – ended more than six decades ago in the U.S. Yet, life expectancy and health outcomes are still very much racially segregated. This is partially due to the way racial bias continues to be institutionalized in the health care system. Research indicates there’s a persisting belief that Black individuals don’t experience pain the same way that other people do – and that can influence treatment for pain management. And in the past, health care providers have been predominantly white and male – a makeup that is starting to change. Based on exposures and experiences, unconscious biases may form that influence the provider-patient relationship and treatment. For example, Black patients in the emergency room are 10% less likely to be admitted to the hospital than their white counterparts, according to a recent study. There are several factors that could be at play; including longstanding incorrect beliefs that Black individuals feel pain differently than people with other skin tones. Policies may not be overtly biased but may result in different levels of treatment and care for individuals based on how they are perceived. Biases can lead to life-altering outcomes: a recent study has shown women in majority Black communities have a 63% higher rate of severe maternal morbidity – unexpected outcomes from labor and delivery that impact a woman’s health, including death – than women in majority white communities.

Another common bias individuals may encounter is institutional sexism. One of the clearest signs of this persisting issue is the wage gap between men and women. In 2020, women earned 84% of what men earned, according to a Pew Research analysis of the median hourly earnings of full-time and part-time workers. This gender pay gap is due to several factors, including educational attainment, gendered occupations and work experience – areas in which women have made significant gains in the past several decades. Yet women may still face gender discrimination at work – which also may contribute to the wage gap. For example, 42% of working women said they experienced gender discrimination while on the job in 2017. Here are some examples of actions women said they experienced:
Women who become mothers are also vulnerable to having career setbacks or plateaus because of taking time off to have a baby or raise a child.

Organizations large and small have committed to examining themselves critically to eliminate bias, particularly when it comes to racial biases that result in disparate outcomes for patients. Health care leaders are calling for change. The American Academy of Family Physicians recommends all health care systems, hospitals, clinics and institutions critically examine their policies and procedures to adopt anti-racist policies, advocate for inclusiveness, interdependence, and acknowledgement and respect for racial and ethnic differences. In 2020 Blue Cross Blue Shield of Michigan joined the Blue Cross Blue Shield Association and 36 Blue Cross and Blue Shield companies across the nation in pledging to address some of the longstanding issues at the heart of racial injustice in our society. At Blue Cross Blue Shield of Michigan, this work has been ongoing for several years, and continues every day as Blue Cross removes barriers to equitable health and addresses injustices in communities. Confronting institutionalized bias of any type doesn’t have to only take place at the top of an organization. Everyone brings implicit biases to their job every day – and acknowledging them is the first step to moving forward. Over the next six months, Blue Cross Blue Shield of Michigan journalists will be focused on implicit bias, one of the drivers of disparate outcomes in health care. We’ll be exploring where implicit bias comes from, how it affects the provider-patient relationship, its impacts on health outcomes and how Blue Cross is working to bring awareness to the issue. More from MIBluesPerspectives.com:
Photo credit: Getty Images