For You, Community, Opioids 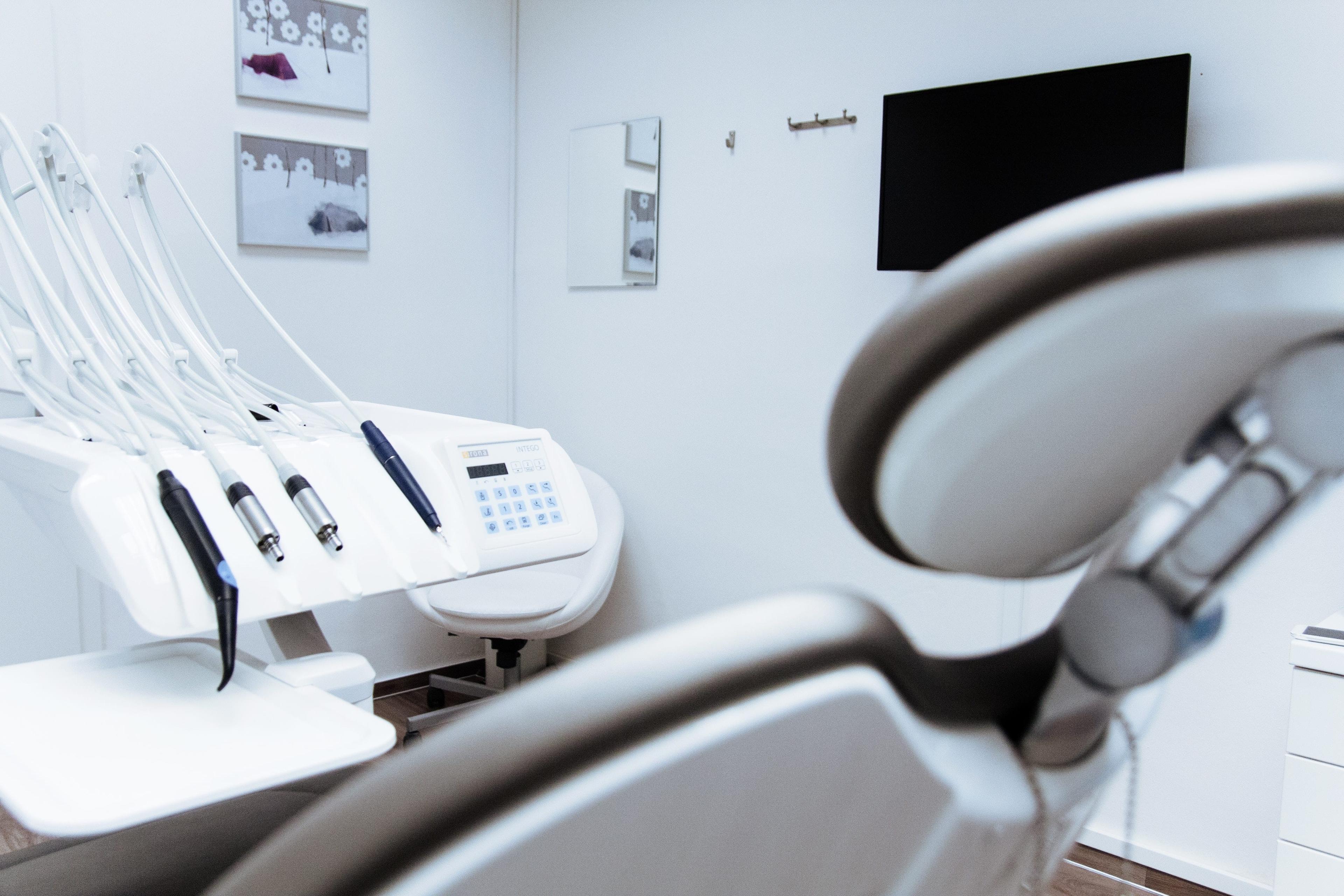 With more than 650,000 opioid prescriptions dispensed in the United States on an average day, doctors across the country are working to help prevent addiction and stop the growing opioid abuse epidemic. In East Lansing, Vincent Benivegna, DDS is among the many health care providers doing their part to cut back on the number of opioids in circulation, without negatively impacting their patients. “It was common practice to prescribe a patient an opioid following an invasive oral procedure such as a tooth extraction to help with the acute pain that typically follows that type of surgery,” says Dr. Benivegna. “In fact, going through dental school in the 1980s, we were taught that opioids – such as Vicodin – did not have addictive qualities, were safe, and that we should be making our patients as comfortable as possible by prescribing them.” As research now shows these medications to be highly addictive, dentists like Dr. Benivegna are taking a stand to stop prescribing opioids to patients following oral procedures and are encouraging others to do so as well. According to the American Association of Oral and Maxillofacial Surgeons (AAOMS), 12 percent of all immediate-release opioid prescriptions in the United States were prescribed to opioid-naive patients, or patients who were first exposed to opioids following a dental procedure. Many of these prescriptions were provided to American adolescents, ages 12-17. “Following the AAOMS’s recommendation to avoid prescribing opioids following oral procedures if possible, myself and other colleagues took into consideration the impact we may have on the opioid crisis and began to suspend or limit the number of opioid prescriptions we were distributing to patients,” says Dr. Benivegna. This initiative is slowly growing among Michigan dentists. Yet, others remain hesitant because they feel it’s their responsibility to provide patients who have truly severe pain with something that can help relieve it. In some cases that is an opioid. Dr. Benivegna admits he initially thought something similar when the DEA changed hydrocodone from a Schedule III to a Schedule II medication, meaning it could no longer be prescribed over the phone by a doctor. Over time, he realized this change did not impact his patients as much as he thought it would and fewer were requesting such heavy-duty pain medications in the first place. “What I’ve found since stopping the prescription of opioids to my patients, and instead recommending Motrin or Tylenol, is that there are less negative side effects my patients are reporting,” says Dr. Benivegna. “I’m receiving fewer post-operative calls regarding pain. Patients do not have as much inflammation since NSAIDS such as Motrin help reduce inflammation., They also are not reporting as many dry sockets which can occur with wisdom tooth and other molar tooth extractions.”
“I’m receiving fewer post-operative calls regarding pain, patients do not have as much inflammation since over-the-counter pain relievers help reduce inflammation, and they are not reporting as many dry sockets which are common after an invasive oral procedure.”
If Dr. Benivegna does have to prescribe an opioid, it will be a small dosage and over a shorter period of time than previously recommended. Overall, he and others among various dental associations and organizations believe that the more dentists and dental practitioners establish an open conversation around prescribing pain medications and the opioid crisis, the more they can chip away at its impact on patients and providers alike. “We’re doing a good job in lowering prescriptions, but there’s still room to improve,” says Dr. Benivegna. You can help stop the misuse and abuse of opioids in your community by safely disposing of unused or expired prescriptions at a Walgreens kiosk. Main image photo credit: costcalculator.com
Dr. Vincent Benivegna received his Doctor of Dental Surgery degree (DDS) from the University of Michigan, School of Dentistry in 1990. He is a hospital-trained oral and maxillofacial surgeon through the Henry Ford Health System as well as trained in a general practice dental residency at Maimonides Hospital in Brooklyn, New York and is Michigan (1995) and American (1997) board certified in Oral & Maxillofacial surgery. He is an active member of various dental associations and commissions including, Governor Snyder’s Prescription Drug and Opioid Abuse Commission, Central District Dental Association, Michigan Dental Association (member and Trustee), American Dental Association, Michigan Society of Oral & Maxillofacial Surgeons, American Society of Oral & Maxillofacial Surgeons, Council of Michigan Dental Specialists, and American College of Oral & Maxillofacial Surgeons.