For You, Behavioral Health, CMO

Men and Mental Health: Stigma and the Hidden Signs 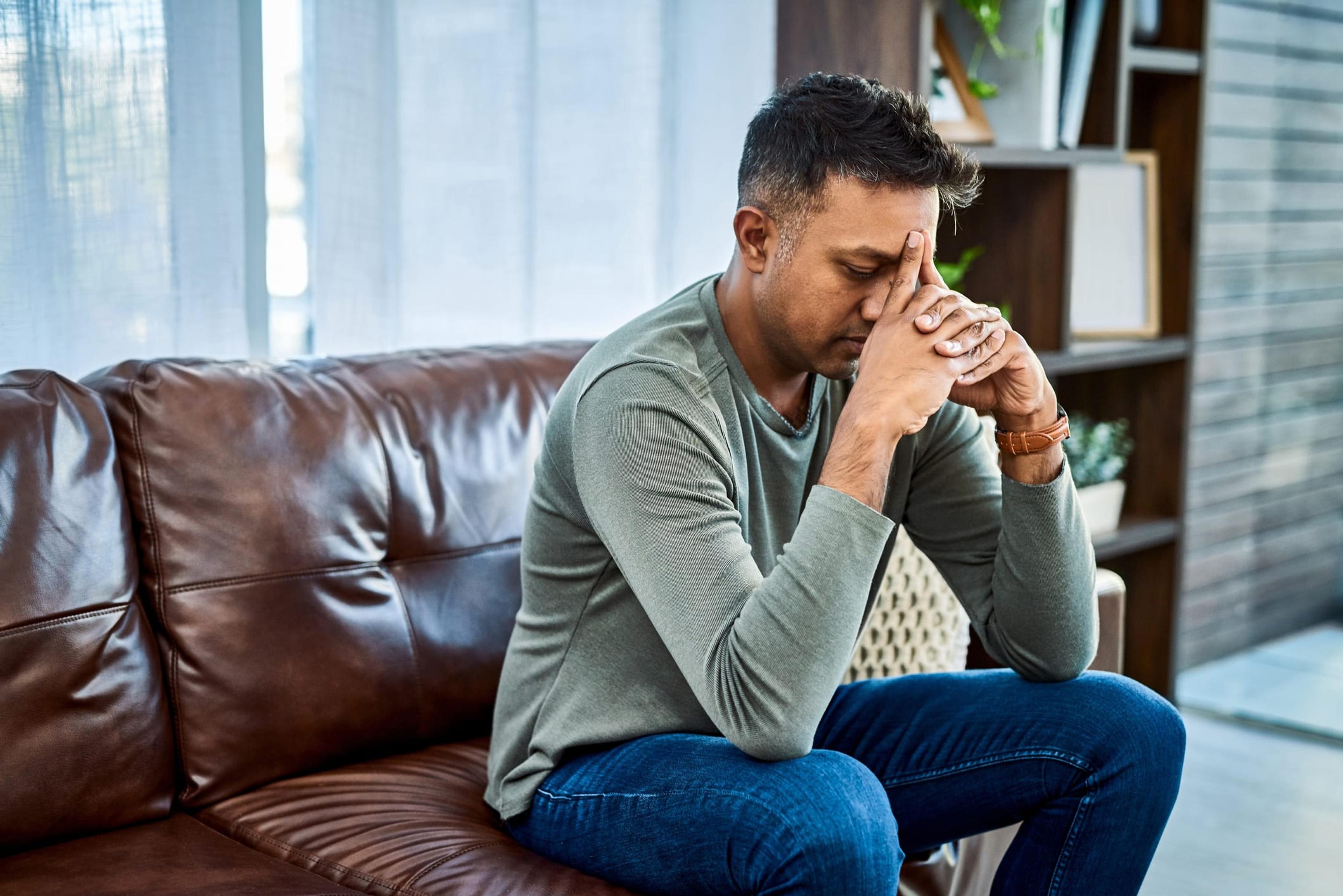 While mental health issues like depression and anxiety affect both men and women, studies have shown men are less likely to seek help or receive treatment. Research on this disparity often leads to the societal stigma of mental health. For example, a 2018 study from the World Health Organization found that the cultural stigma of mental illness affects men more than women. Men may feel ashamed or embarrassed by their thoughts and feelings, influenced by longstanding cultural attitudes about gender and mental health, as shown in a 2016 study. In the study, more than 75% of respondents indicated they would feel disappointed in themselves or inadequate around other people if they were depressed. The cultural idea of masculinity also deters many men from seeking help. The societal pressure for men to always be strong can lead them to ignore or deny symptoms. Unfortunately, this reluctance to get help can have tragic consequences. According to the American Foundation for Suicide Prevention, men died by suicide 3.63 times more often than women in 2019.

Men and Women Have Symptomatic Differences

Recognizing signs and symptoms of mental health concerns is an important first step. This is particularly important because these issues may present themselves differently in men versus women:

Each person is unique in the way they exhibit a mental health concern. Some men may not show any noticeable signs at all, while others may display several concerning behaviors.  The National Institute of Mental Health lists the following signs of mental health disorders in men:
Individuals who recognize these signs in themselves or a loved one should talk with their health care provider. Those in crisis or at risk of self-harm can call the National Suicide Prevention Lifeline at 1-800-273-8255 for free, confidential support 24/7. James D. Grant, M.D., is senior vice president and chief medical officer at Blue Cross Blue Shield of Michigan. More from MIBluesPerspectives:
Photo credit: Getty Images