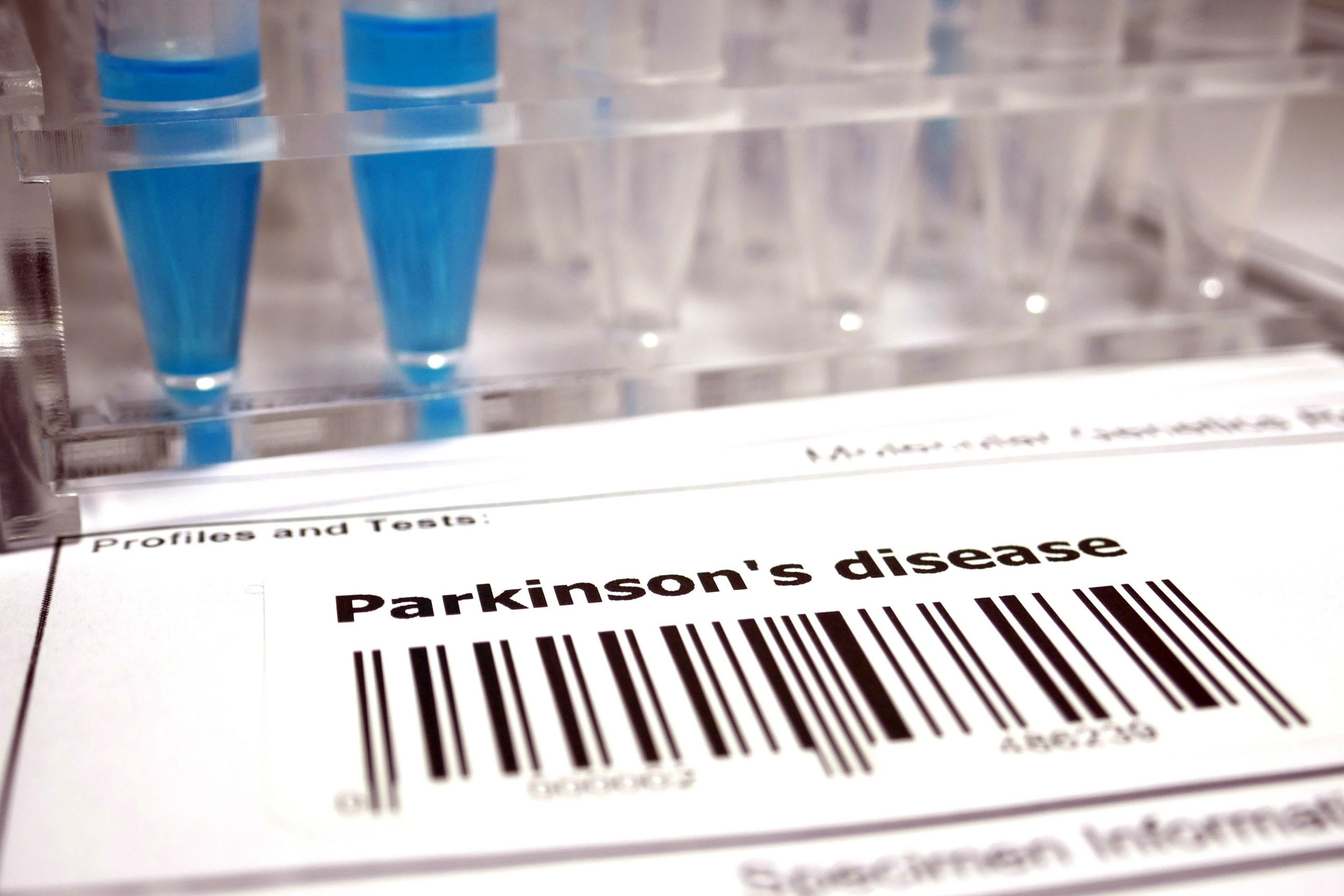 While certain symptoms of Parkinson’s disease are often noted in describing it – tremors, slowness of movement and rigidity – a Michigan State University professor says no one case is the same. “If you’ve met one person with Parkinson’s disease, you’ve met one person,” explained Tim Collier, Ph.D., a professor in the Translational Science & Molecular Medicine department at MSU's College of Human Medicine. Collier is also the Edwin A. Brophy endowed chair in central nervous system research at the college.
Collier outlined research taking place in Grand Rapids at this year’s Let's Talk Health Faith in Wellness luncheon, held Tuesday, June 11. He was joined by Susan Woolner, a certified patient experience professional at Mercy Health Hauenstein Neurosciences. The annual luncheon is part of a weeklong series of events put on by Blue Cross and designed to spark community conversations about health. The Greater Grand Rapids NAACP also supports the week's events. Current treatment Treatment for Parkinson’s disease hasn’t evolved much since the 1960s, Collier said. Because the disease depletes dopamine in the brain, the dopamine-boosting drug levodopa is often prescribed. Deep brain stimulation, which Collier described as being “like a pacemaker for the brain” is currently used as a treatment of last resort, usually 12-14 years after diagnosis. Consistent exercise is also recommended for people with Parkinson’s. Collier said studies have shown that when Parkinson’s patients exercise for about 150 minutes per week – or 2 ½ hours – they show a smaller decline in mobility and quality of life. He said intense exercise typically produces greater benefits, but any exercise is beneficial. “What you need to do is find something you like and will stick with, that’s safe,” Collier said. Ongoing research There are many research projects focused on various aspects of Parkinson’s disease at MSU’s Grand Rapids campus.
Patient advocacy Woolner focused on patient advocacy in her talk. She thinks numbers putting people with Parkinson’s disease in Michigan at about 30,000 could be low due to people not being able to access proper diagnosis and treatment. Since depression can be an early symptom, this could also hinder people from seeking treatment. Other early non-motor symptoms include:
She urged people with Parkinson’s disease and their loved ones or caregivers to passionately advocate for the treatment that’s best for them. “Find out what is best to keep you functioning,” she said. Support is an important component in effectively managing the disease, she said, recommending that those with Parkinson’s or their caregivers seek out peer mentors, support groups and community resources. She also strongly recommended being seen by a movement disorders specialist. If you found this post helpful, you might also enjoy:
Main image photo credit: Hailshadow Inset photo: MI Blues Perspectives

My husband was diagnosed of Parkinsons disease 2 years ago, when he was 59. He had a stooped posture, tremors, right arm does not move and also a pulsating feeling in his body. He was placed on Senemet for 8 months and then Siferol was introduced and replaced the Senemet, during this time span he was also diagnosed with dementia. He started having hallucinations, lost touch with. Suspecting it was the medication I took him off the Siferol (with the doctor’s knowledge) him on PD natural herbal formula we ordered from TREE OF LIFE HEALTH CLINIC, his symptoms totally declined over a 3 weeks use of the TREE OF LIFE HEALTH Parkinson's disease natural herbal formula. He is now almost 61 and doing very well, the disease is totally reversed! (w w w. treeoflifeherbalclinic .com)