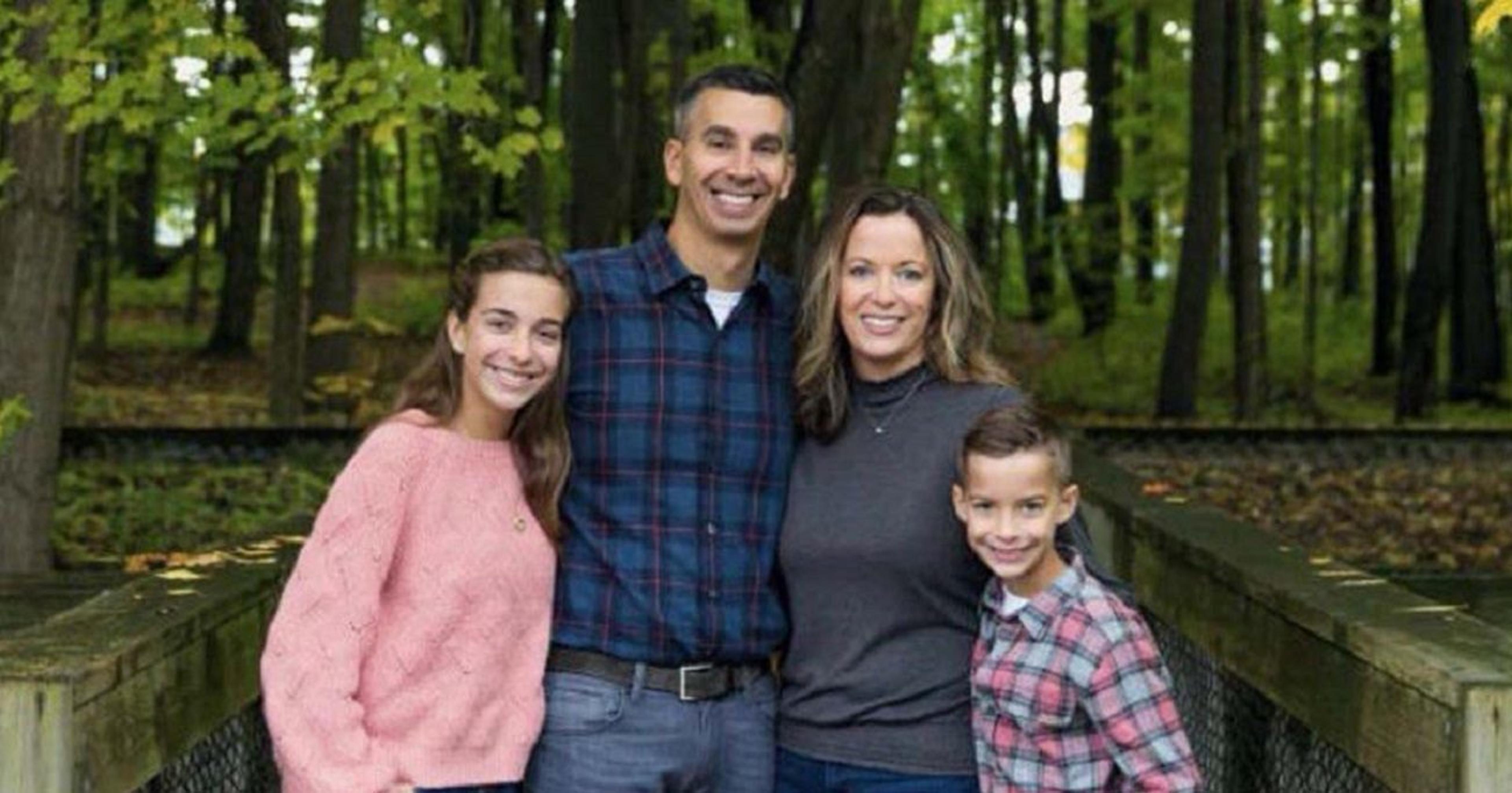 It started as a routine checkup. Karen Wit, then 31 and pregnant with her first child, had more than two months until her due date. Her pregnancy was healthy and on track. But her doctor was concerned: Wit’s blood pressure was unbelievably high. They checked again at the end of her appointment, and her doctor sent her straight to the emergency room.
“They said: ‘You have severe preeclampsia. You’re not going home until you have this baby,’” Wit said, recalling her feelings of sheer panic. “They said: ‘Your organs are starting to shut down.’”

Cardiovascular conditions are the leading cause of death for women during and shortly after pregnancy, according to the American Heart Association. One of the key risk factors is high blood pressure – rates of which have been rising substantially in the U.S. since 1993.  High blood pressure can result in preeclampsia, a pregnancy complication which can make it harder for the fetus to get enough oxygen and nutrients to grow. Preeclampsia also causes damage to the mother – often to the liver and kidneys. The best treatment is to deliver the baby. Wit – who had had a healthy pregnancy and no family history of preeclampsia – had never heard of the condition until that day. Now, looking back, she can tell there were subtle signs that her blood pressure was starting to rise. Her ankles were swollen, which she had brushed off due to being on her feet and being overheated while working as a teacher in the first weeks of the school year. And she had gained some weight – especially in her face – almost to the point that her husband didn’t recognize her walking down the hallway at a birthing class. Preeclampsia typically begins after 20 weeks of pregnancy, in women who have had normal blood pressure. Sometimes preeclampsia can develop without symptoms; or blood pressure may spike suddenly. Other signs include:

In the hospital, medical teams constantly monitored Wit’s vitals to make sure she would be able to deliver the baby and keep Wit from having a stroke.  “It had been five years of wanting a child,” Wit said, remembering her fear that her baby could not be ready to face the outside world with nine weeks left until her due date. “I was not ready to have this baby…my goal was to stay in the hospital as long as I possibly could.” After five days in the hospital, doctors induced labor and Wit delivered her daughter, who weighed 3 pounds, 12 ounces. Her baby was able to breath on her own at first, thanks to a steroid shot – and then received care in the hospital for 27 days. For Wit, the recovery was also rough, as her doctors had to keep watching her blood pressure to ensure she would be OK and again avoid having a stroke. During her second pregnancy several years later, Wit developed preeclampsia again – by her 33rd week, she was on bed rest and monitoring her blood pressure several times a day at home. Even getting up to do laundry or walk around her house would raise her blood pressure – and give her “sparkles” in her vision. “My anxiety was so high; I was terrified that if I got (preeclampsia) that it would be too soon for him to survive,” Wit said. “I always had a number in my mind – if I can just carry him this far.” By the 36th week of pregnancy, her doctor was concerned her son was no longer growing and scheduled her for delivery. Wit delivered her son at 5 pounds, 10 ounces – and he was able to come home right away without a NICU stay.

Wit, now 44, lives in Byron Center with her husband and children, now 13 and 10. As a Blue Cross Blue Shield of Michigan member, she said the experience made her thankful to have good insurance.  “We never even worried whether Blue Cross was going to cover it or not,” Wit said. “We were already so anxious about everything that was happening.” For pregnant moms, Wit said it’s important to ask questions even at routine appointments to understand if your blood pressure or weight gain is normal. And keep up with the schedule of checkups at your doctor throughout your pregnancy – even if everything seems to be tracking normally. “You’re so caught up in the classes and all the new baby things – I had never heard of preeclampsia before. I had no idea what that was,” Wit said. “If I didn’t go at 31 weeks, it would have been a rough situation.” Learn more about maternal heart health at goredforwomen.org/pregnancy. More from MIBluesPerspectives:
Photo credit: Courtesy of Karen Wit