For You, Blue Cross Careers, Stories 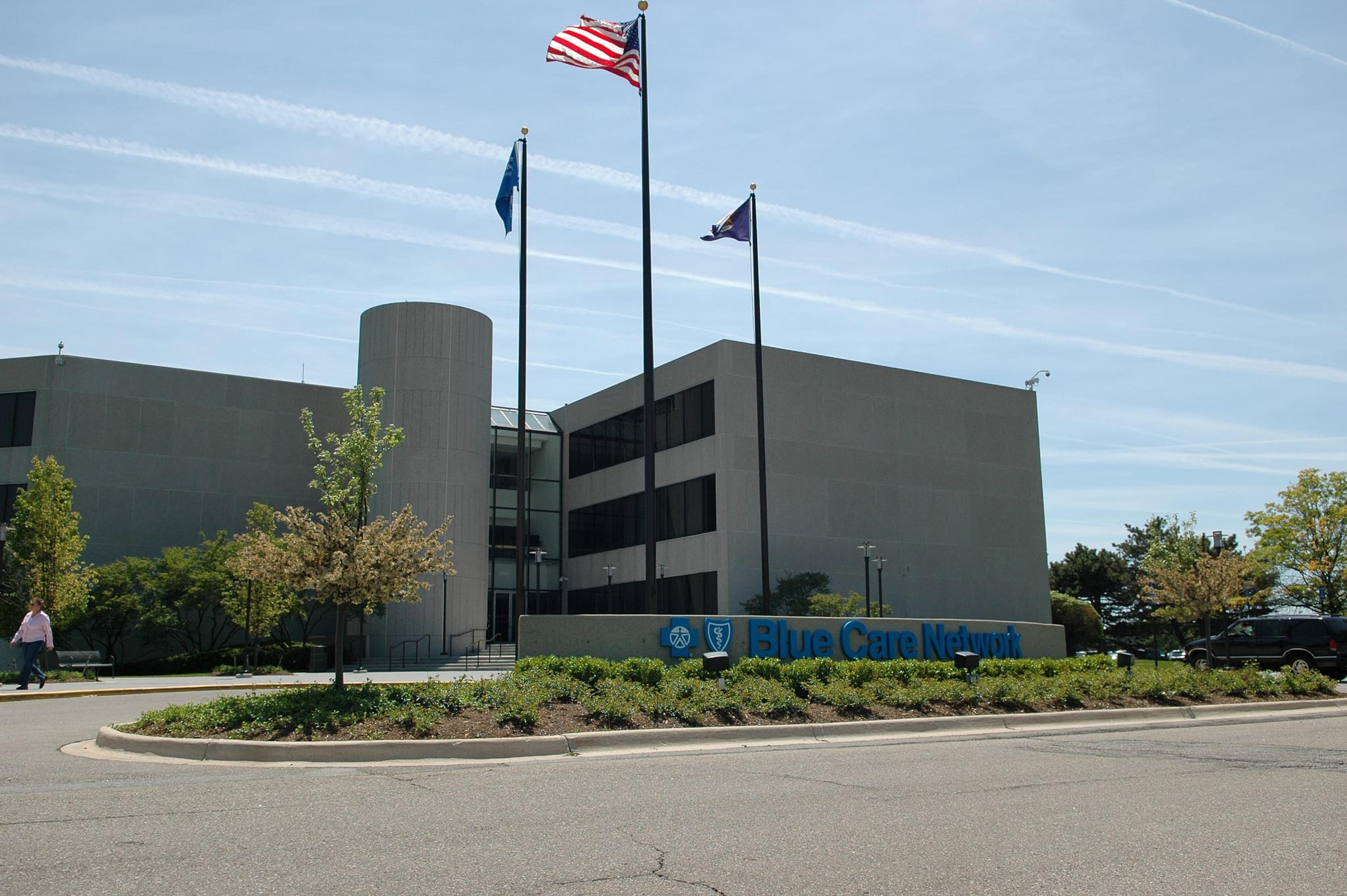 If you missed the recent news, Tiffany Albert was appointed as Blue Care Network’s new president and CEO in mid-July. Bringing 25 years of health care experience to her new role, her goal is to continue to build on the strong innovative history of BCN.
Albert was first introduced to the health care industry when she began an internship at another insurance service provider. Determined and focused, she was able to grow within the company quickly, moving from intern to director of corporate sales and client services over the course of 10 years. Within the span of the next four years, she was a vice president. During that time, Albert learned the importance of remaining tenacious and not being afraid to pursue her aspirations and goals, no matter what life threw her way. “Once you’ve demonstrated competence in your current role, don’t hesitate to ask for more work or step out of your comfort zone to accept unique challenges,” she said. “Each advancement in my career has come as the result of proving I could handle the job I was in, and then making my leader aware that I was willing to take on additional responsibilities. When new opportunities arose, I was given consideration because I’d planted the seed. You have to let people know that you are ready for growth.” Albert joined Blue Cross Blue Shield of Michigan as the director of external sales distribution and strategic sales in 2010. In her role, Albert was responsible for realizing efficiencies across the distribution channel and worked to strengthen Blue Cross’s relationship with agents as they prepared for the impact of the Affordable Care Act. She worked collaboratively to ensure agents, customers and members were educated and better equipped to understand the changes. Her team’s success eventually led to her promotion to president and CEO of LifeSecure in 2014. As Albert continued evolving in her career, her passion for connecting with others helped her flourish as a leader. “I genuinely care about people, the business and just doing the right thing,” she said. “I try to look at each person that I work with as an individual. I seek to understand their strengths and then determine how I can help them succeed.” During her time as the president and CEO of LifeSecure, Albert gained many skills that she brings with her to BCN, including a greater understanding of finance and experience with board governance. Now in her role at BCN, Albert is eager to continue building on the strong foundation the company has already established. “I’m all about optimization. I want to build and continue to innovate,” she said. “BCN is a leader in the health care industry and we will continue to be.” More than anything, Albert has set a goal to remain customer-focused; providing members the support and resources they need to better understand their coverage and the changing industry. She’s also looking forward to building her own legacy within the company, as the first African-American woman appointed as president and CEO of BCN, and wishes to pave the way for more women of color to follow her. “I want to inspire,” Albert said. “I’m happy to be the first African-American woman leading BCN, but I don’t want to be the last. The fact that I’ve been afforded this opportunity says a lot about BCBSM’s commitment to diversity. It’s important for people of all backgrounds to know that they can work hard and really have a shot at leadership here in the Blues enterprise.” Earlier in her career, Albert always knew she wanted to hold a leadership role in health care and she’s excited to be leading the charge for such a resilient company. Her passion for people, strong work ethic and ability to navigate change will play a major part in her role at BCN. She’s happy to know that she’s making history but her number one goal remains putting others – including BCN employees, members, her community and her family – first. Photo credit: A Healthier Michigan