For You, Community, Inclusion & Diversity

Why Honoring Juneteenth is Important 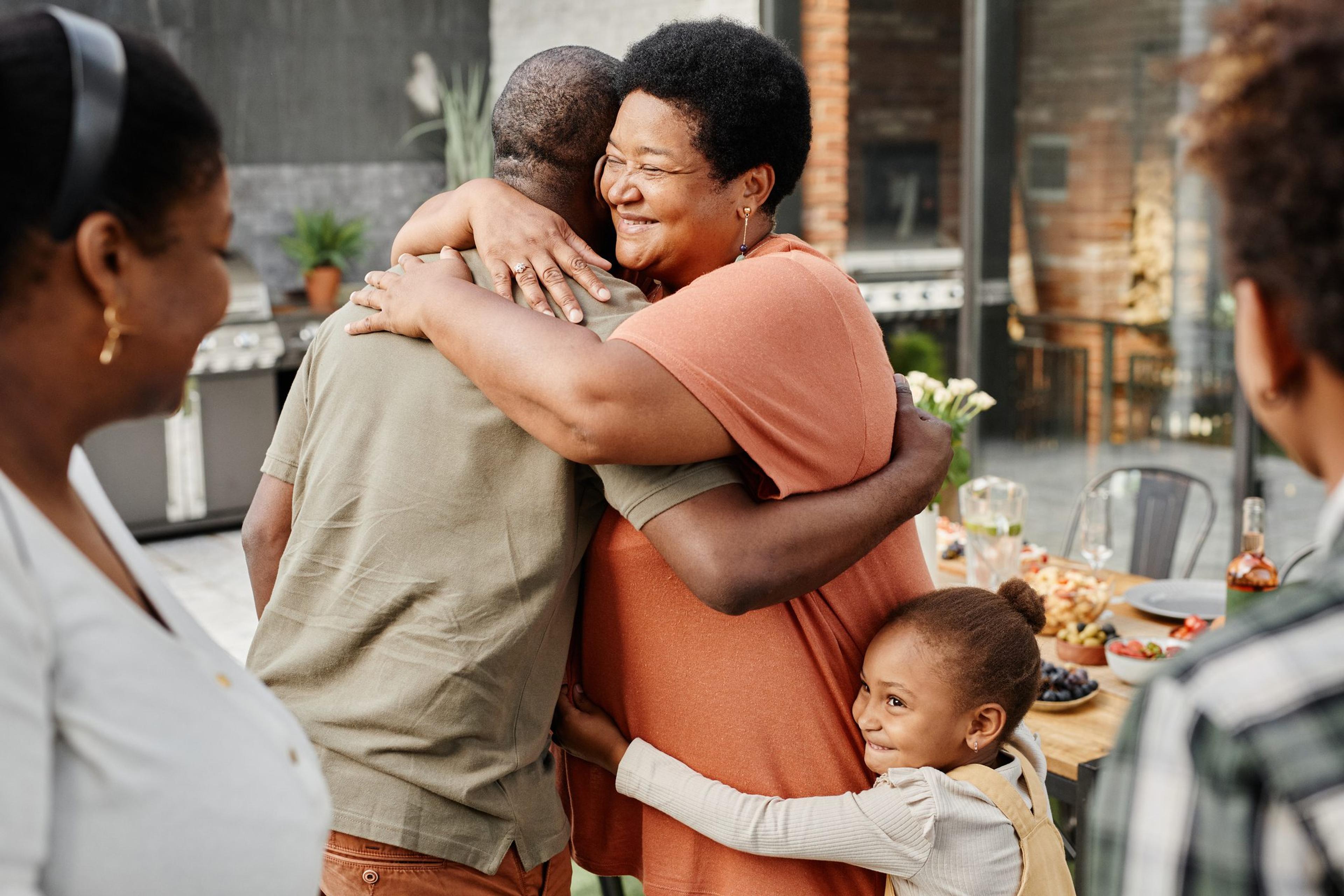 Juneteenth is America’s newest federal holiday – but communities across the U.S. have been celebrating for more than a century. Juneteenth is one of the oldest commemorations of the end of slavery in America. Early celebrations – as early as the late 1800s – involved gathering and praying with family and friends. Today, many communities continue to gather to mark the occasion; and some cities hold parades and festivals.

Why is it called Juneteenth?

The holiday got its name by joining “June” and “19.” That’s the day – June 19, 1865 – that enslaved African Americans in Galveston, Texas, were informed that the Civil War had ended and that they were free. It was two months after the Confederate Army surrendered at Appomattox, Virginia; and two and a half years after President Abraham Lincoln signed the Emancipation Proclamation in 1863.

When did it become a federal holiday?

On June 17, 2021, Juneteenth became the 11th federal holiday after an act of Congress.

What does the holiday mean?

The pursuit of freedom in America’s history is a founding principle. Observing Juneteenth is a time to reflect on that freedom. And it’s also a time to honor how far America has come as a nation. When the Declaration of Independence was signed on July 4, 1776, slavery was still legal. Slavery went on to be legally sanctioned by the government for nearly another 100 years in America. Which makes the Fourth of July a complicated holiday, raising difficult questions for many: if your ancestors were not free in 1776, is it truly a day to celebrate freedom? Historically, many Americans were not aware of Juneteenth or its significance: 41% of American workers knew about Juneteenth prior to 2020. That has changed significantly in the past several years, as society’s attention has turned to the social and racial injustices that persist in the U.S. Many communities and neighborhoods have deep histories of racist policies and practices that were not disbanded until relatively recently: for example, public schools in the U.S. were segregated by race up until the 1970s. Additionally, African Americans were prohibited from buying homes in some suburbs even into the 1960s due to discriminatory lending policies and federal government policies. As a result, deep gaps continue to exist between white Americans and Black Americans when it comes to wealth, economic opportunities, home ownership rates and health risks. Juneteenth offers an opportunity to understand Black history as American history, and how it continues to impact our communities and neighborhoods today. More from MIBluesPerspectives:
Photo credit: Getty Images