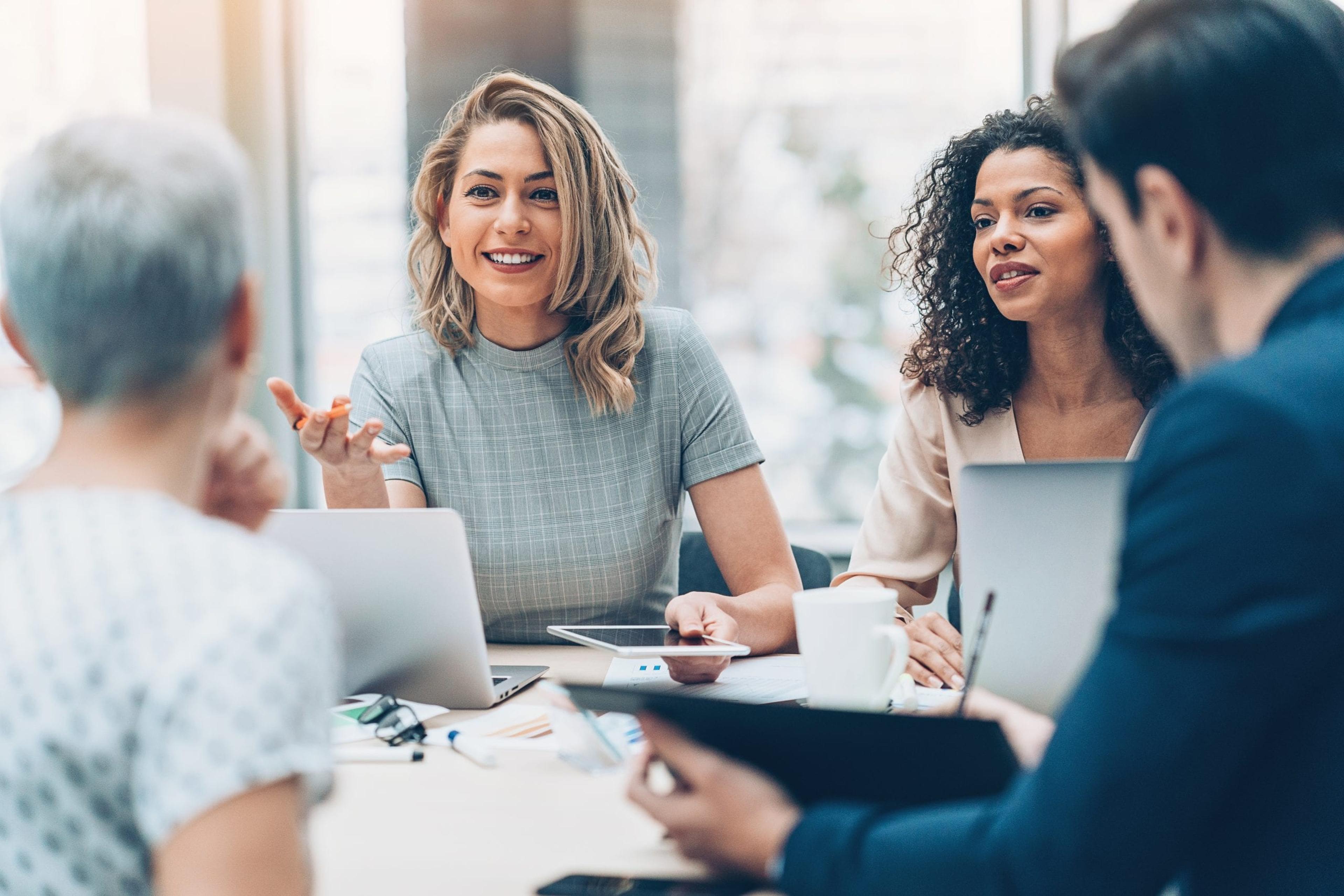 To be an effective leader, you must first work on yourself. That was the key takeaway from Stedman Graham’s keynote presentation to the Grand Rapids Area Chamber of Commerce’s 131st Annual Meeting, held Tuesday, Jan. 29 at DeVos Place. Blue Cross Blue Shield of Michigan was the premier sponsor of the event, which drew a large crowd despite blustery winter weather conditions that shut down schools across the region. “You cannot lead anybody else until you first lead yourself,” Graham said.
Stedman Graham addresses the crowd gathered for the Grand Rapids Area Chamber of Commerce's 131st Annual Meeting. Photo credit: MI Blues Perspectives Chairman and CEO of S. Graham & Associates, a management and marketing consulting company that specializes in corporate and educational markets, Graham presented his Identity Leadership Nine-Step Success Process. Most famously known as Oprah Winfrey’s significant other – a fact Graham acknowledged to much fanfare from the crowd – he said in his own life he’s had to put up with other people defining him. He finally learned that if he wanted to be successful, he had to determine who he was and define exactly what it was he wanted. The process that resulted helped him go on to become a best-selling author and led to his passion for helping young people and business leaders find their spark and a path to “self-actualization”. He said the traditional education system teaches people to be followers, while a 21st century economy demands leaders who come to the table with ideas and drive. “The system is not set up for you to be self-actualized,” Graham said. Everyone has the same 24 hours, Graham explained, and it’s up to you if they’re spent in a familiar rut or if there’s time to be carved out for learning and goal setting, every day. He recommends working on bolstering yourself up by throwing out self-defeating language and ignoring labels placed on you by others that might hold you back. “The label is too small,” he said. To put Graham’s nine-step process to work for you, here’s what he recommends:
Graham’s next book, Identity Leadership, is available now. If you found this post helpful, try these:
Main image photo credit: pixelfit 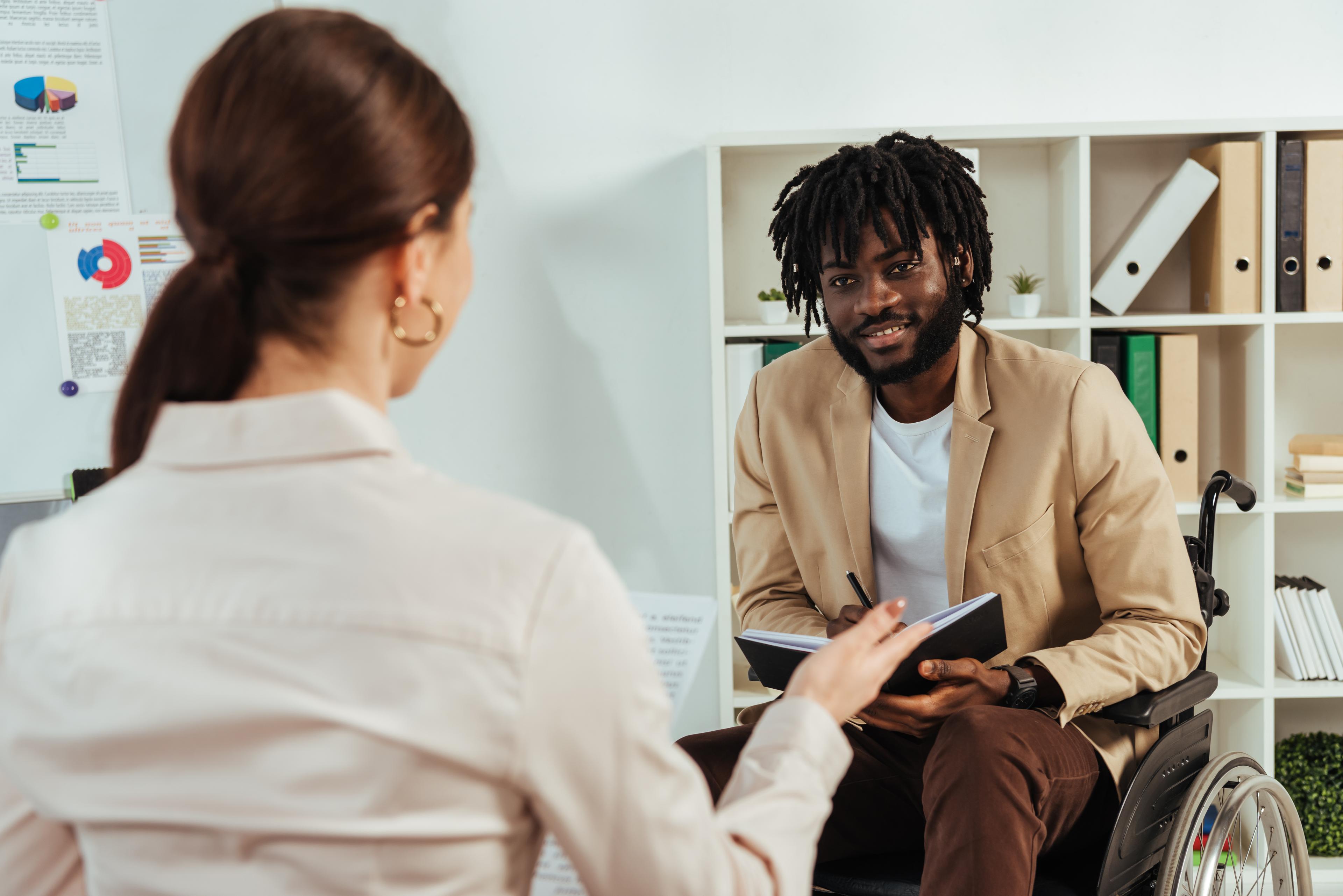 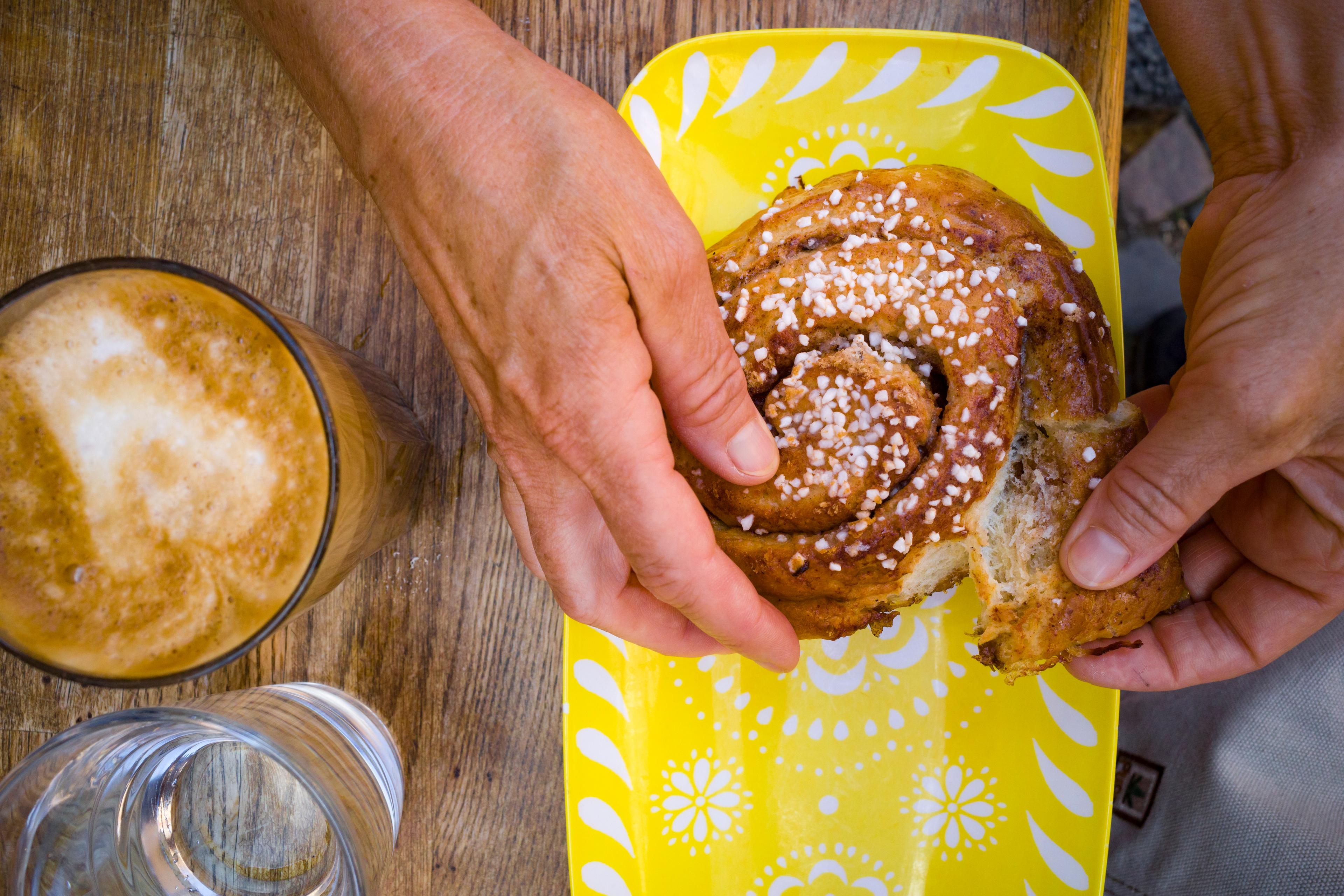 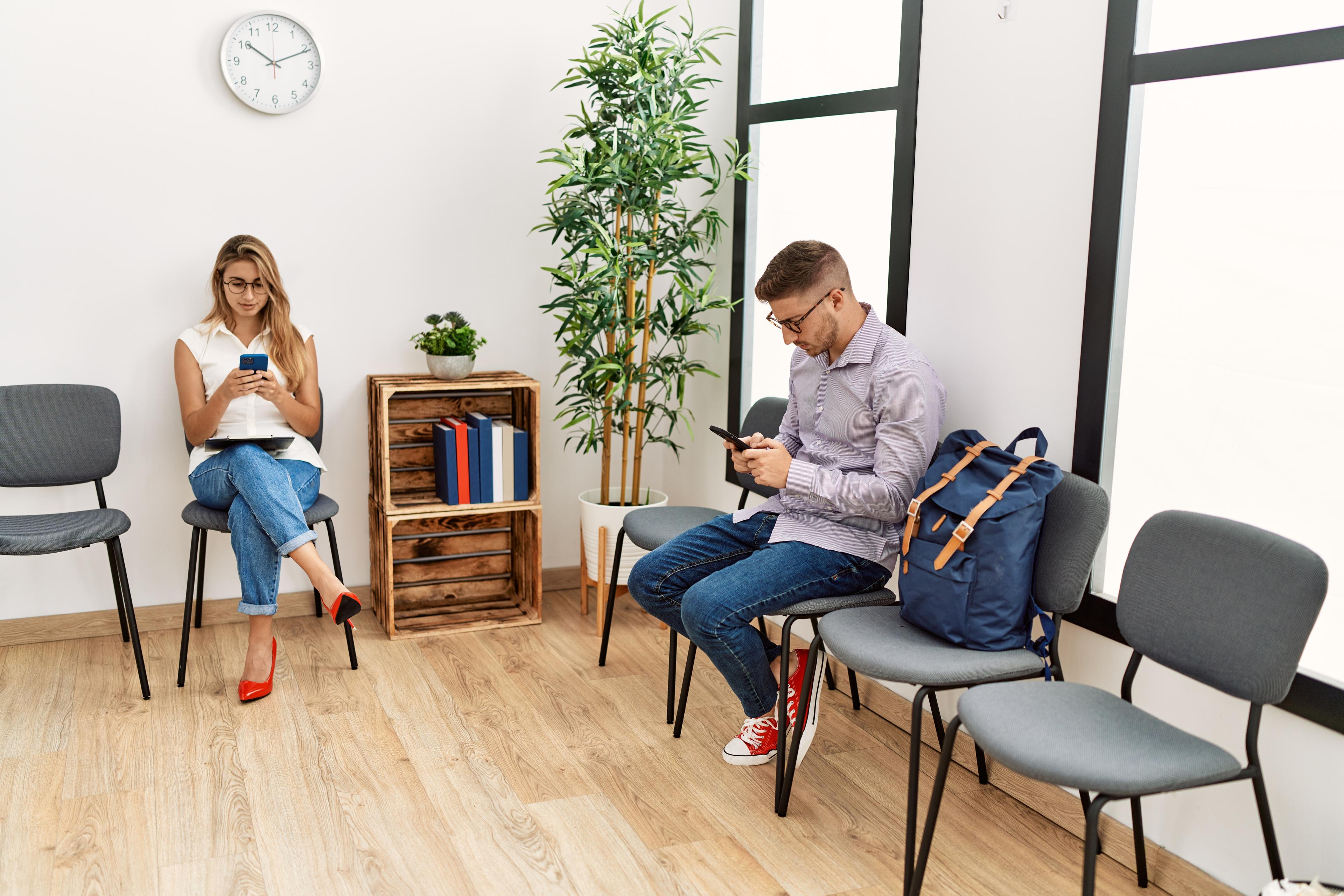 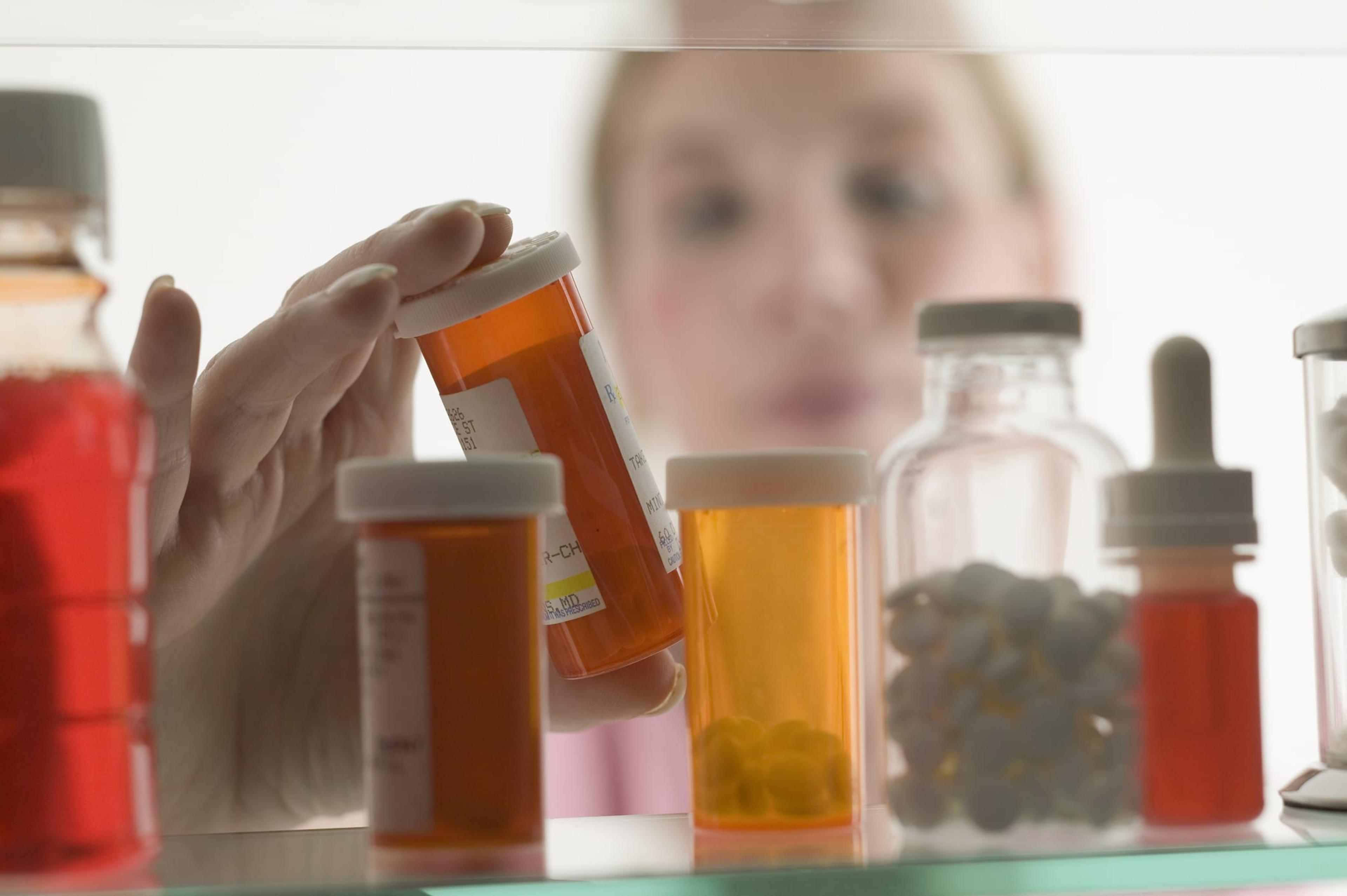 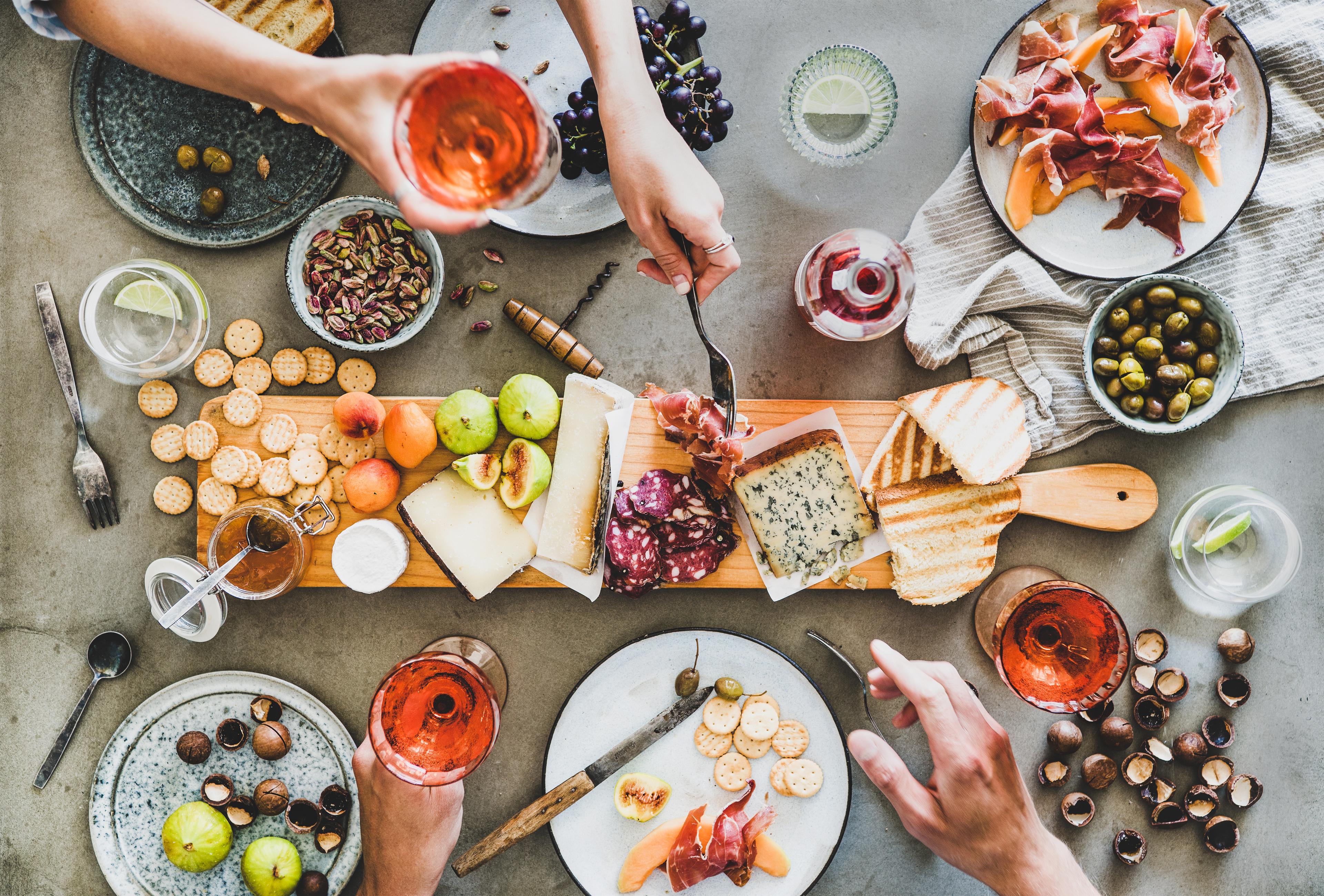