For Your Business, Human Resources 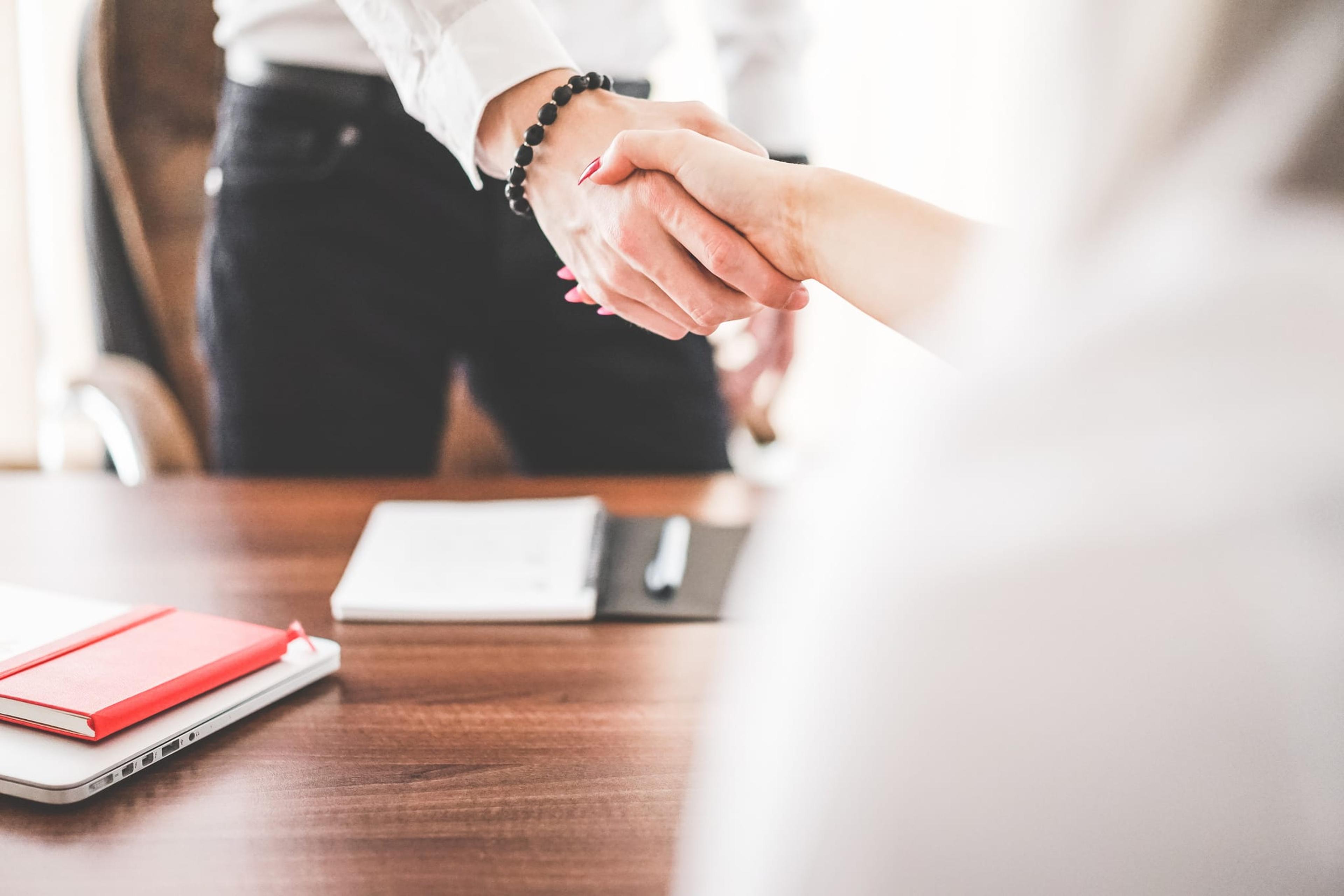 Have you ever been frustrated when communicating with a person of the opposite gender? Chances are, they might have felt the same way about you. While inter-gender communications and the stereotypes that go with them is often joked about, the real-world implications can be detrimental, especially in the workplace. Lenora Billings-Harris is an international consultant on diversity and business issues. She recently gave a talk to a crowd of mostly women at an International Women’s Day event in Grand Rapids. She said the most important thing to keep in mind if you’re feeling flummoxed by someone’s communication style is that it’s more than likely unintentional. Most people want to be understood and don’t set out to undermine others. However, cultural norms often influence the way men and women communicate, which leads to messages that can be misinterpreted. Billings-Harris said: Women think men:
Men think women:
Billings-Harris said some of this can be explained by the way we’re socialized. Men are taught from a young age to be competitive, exhibit confidence, hide their emotions and use powerful language. Women receive unconscious messages to be ladylike, to place an emphasis on their looks over their brain, and tend to diminish the importance of their contributions or use apologetic language. “We apologize all the time,” she said. This expresses itself in the purpose of men’s and women’s conversation aims. Women express themselves to understand, support the conversation and to connect. Men talk as a means to fix problems and sometimes view conversation as competition in the way they “one-up” each other. Understanding the differences in how men and women communicate is the first step in trying to understand if you’re inadvertently shutting others down with your communication style. Men might want to try listening more and talking less, being aware that female team members or subordinates might feel stifled if they’re constantly interrupted. Women might want to simplify their communication style, omitting unnecessary details and paying attention to statements that sound like questions, which can undermine your message. Ultimately, Billings-Harris said when it comes to communicating across gender, there’s no “wrong” way to communicate, just different ways. Research shows that diverse teams, particularly gender diverse management teams, achieve more, highlighting the need for both types of communication styles and genders. If you liked this post, you might also enjoy:
Photo credit: perzonseo.com 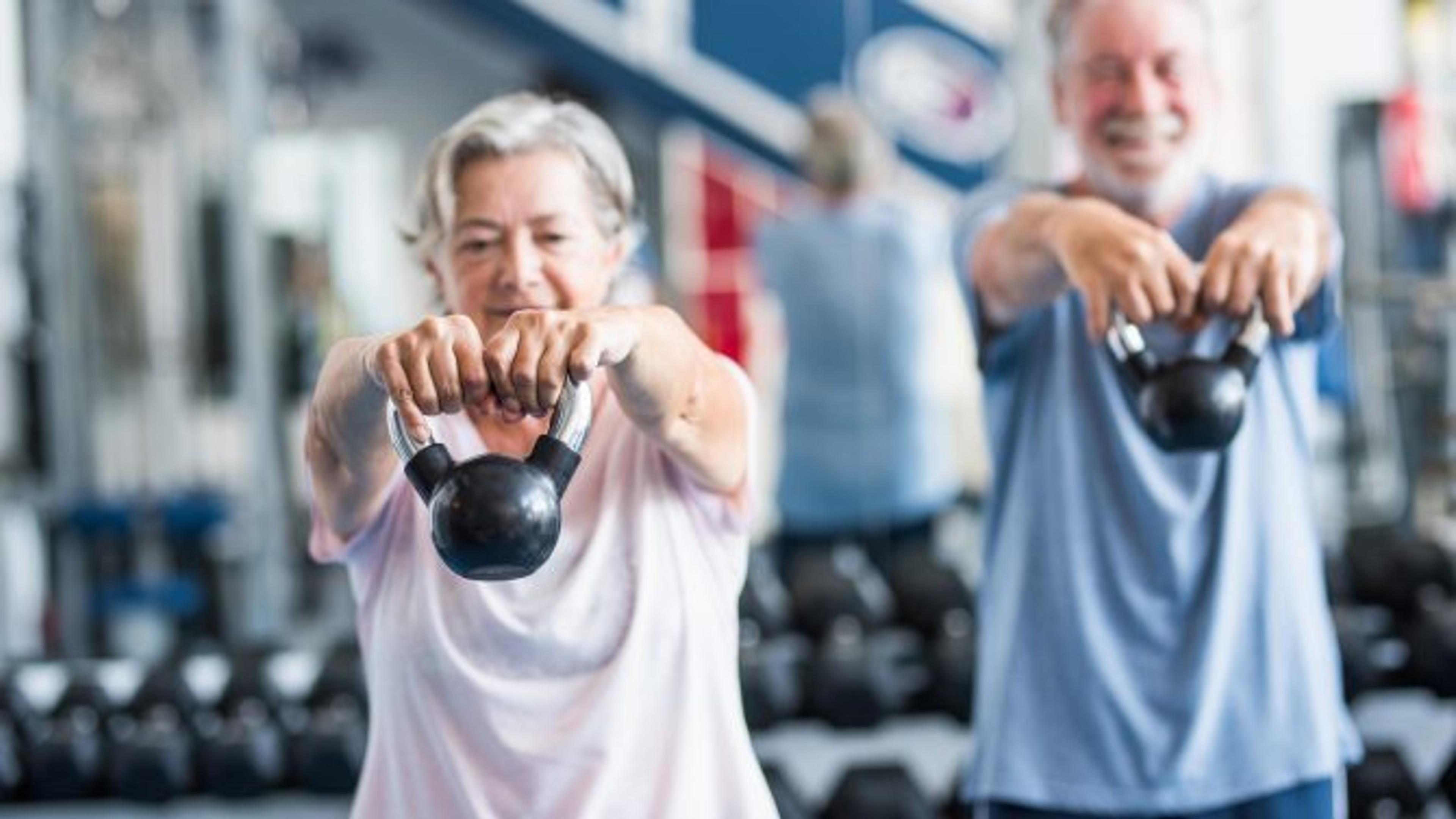 For Your Business
The Importance of Physical Activity for Seniors 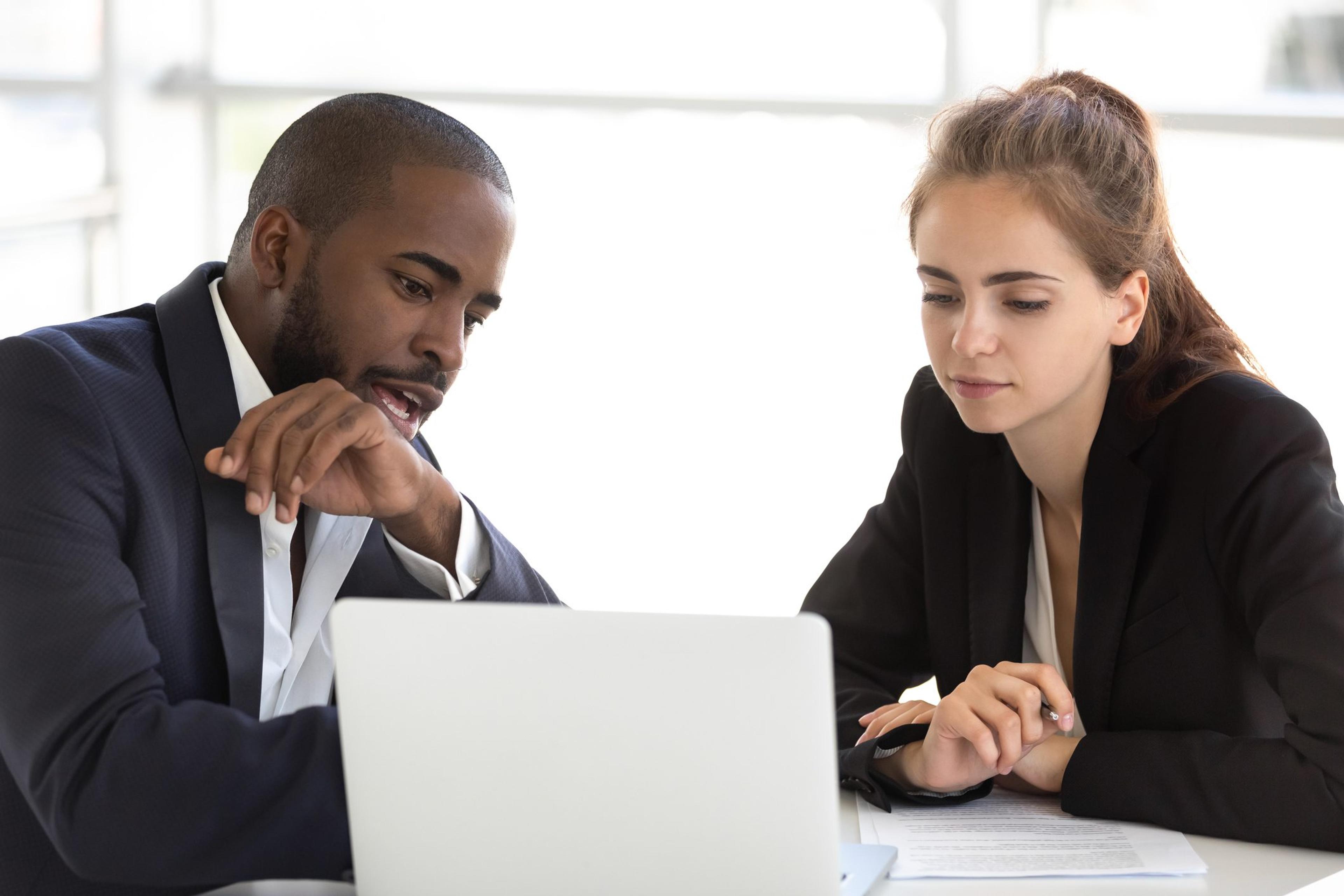 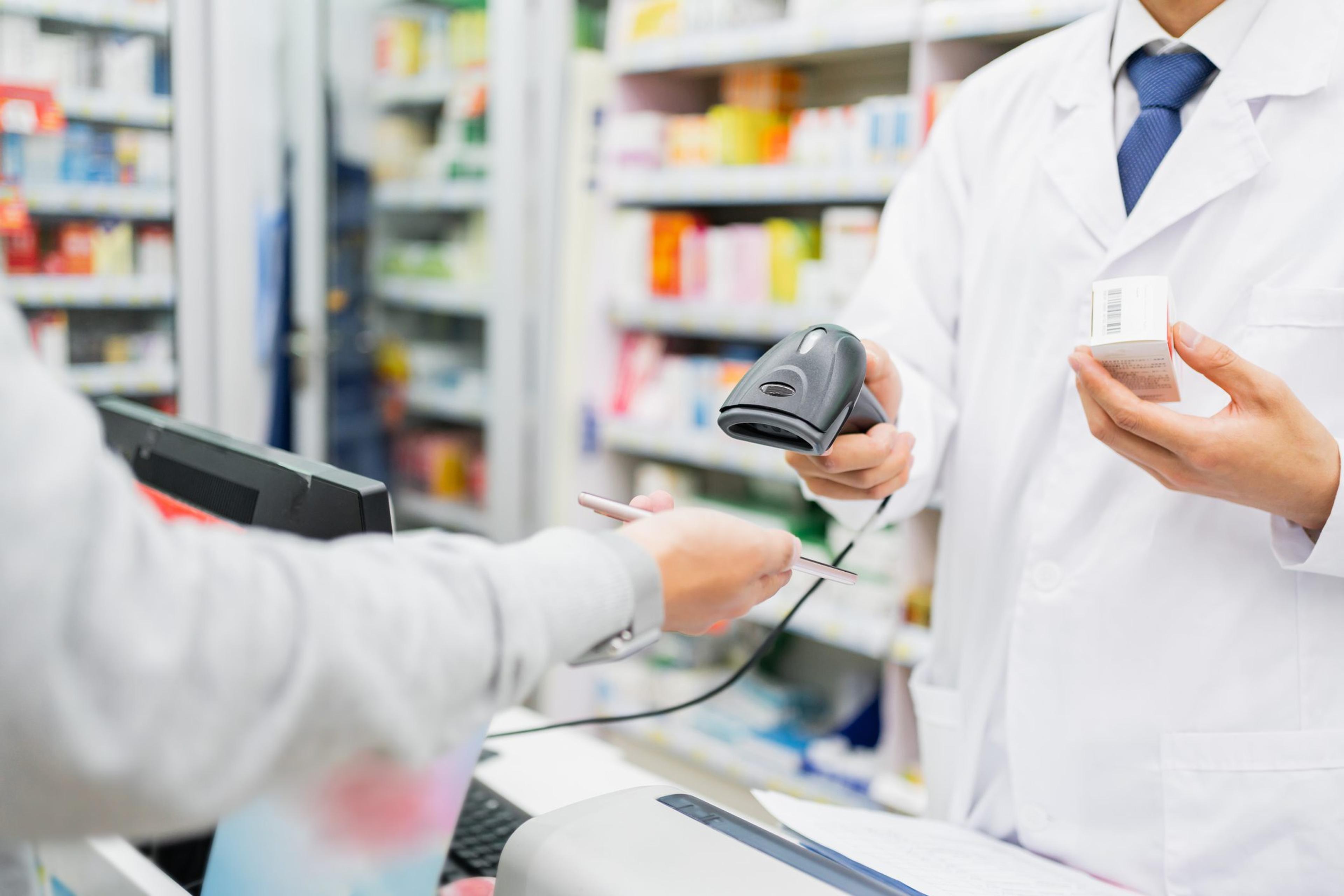 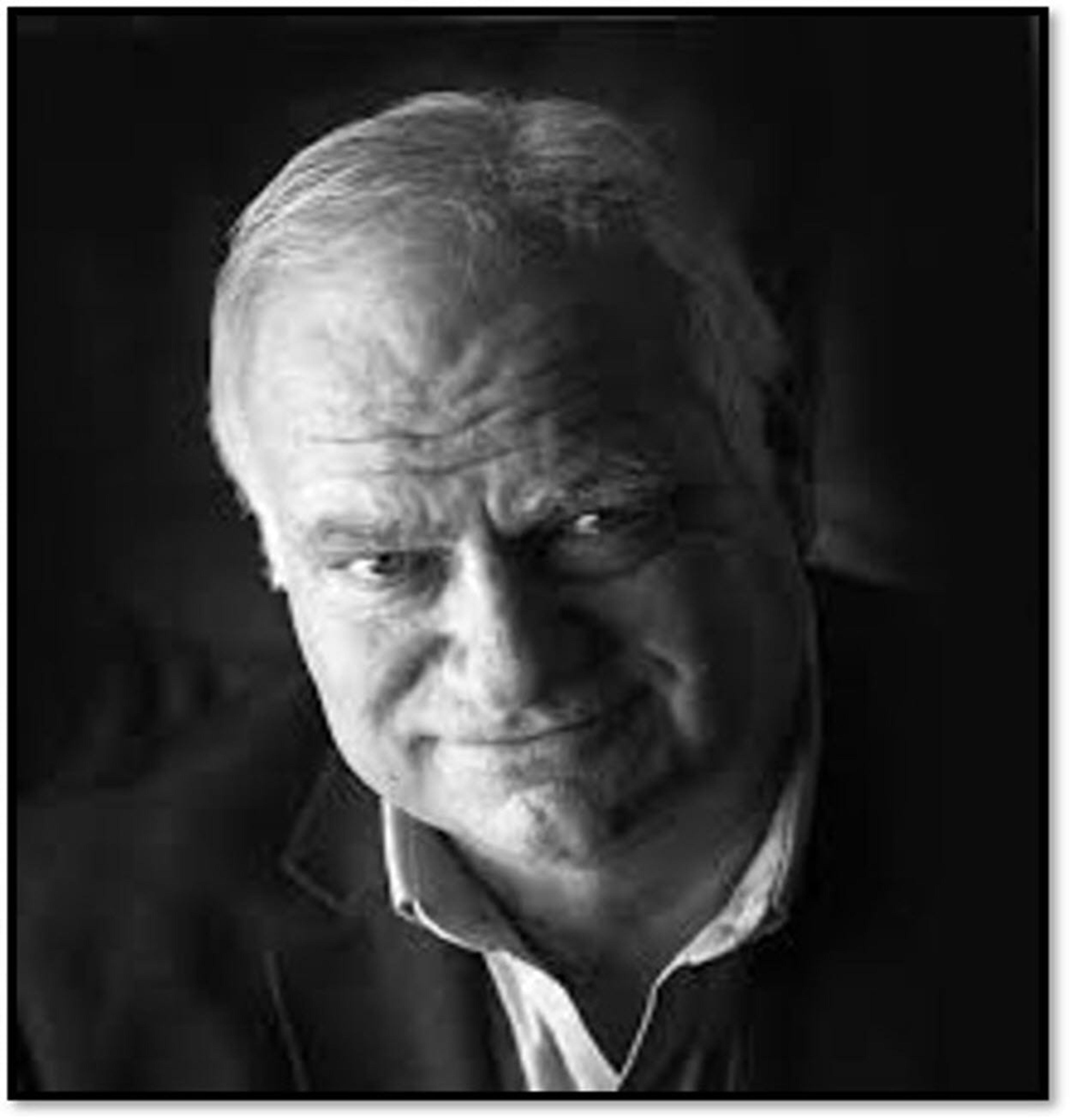 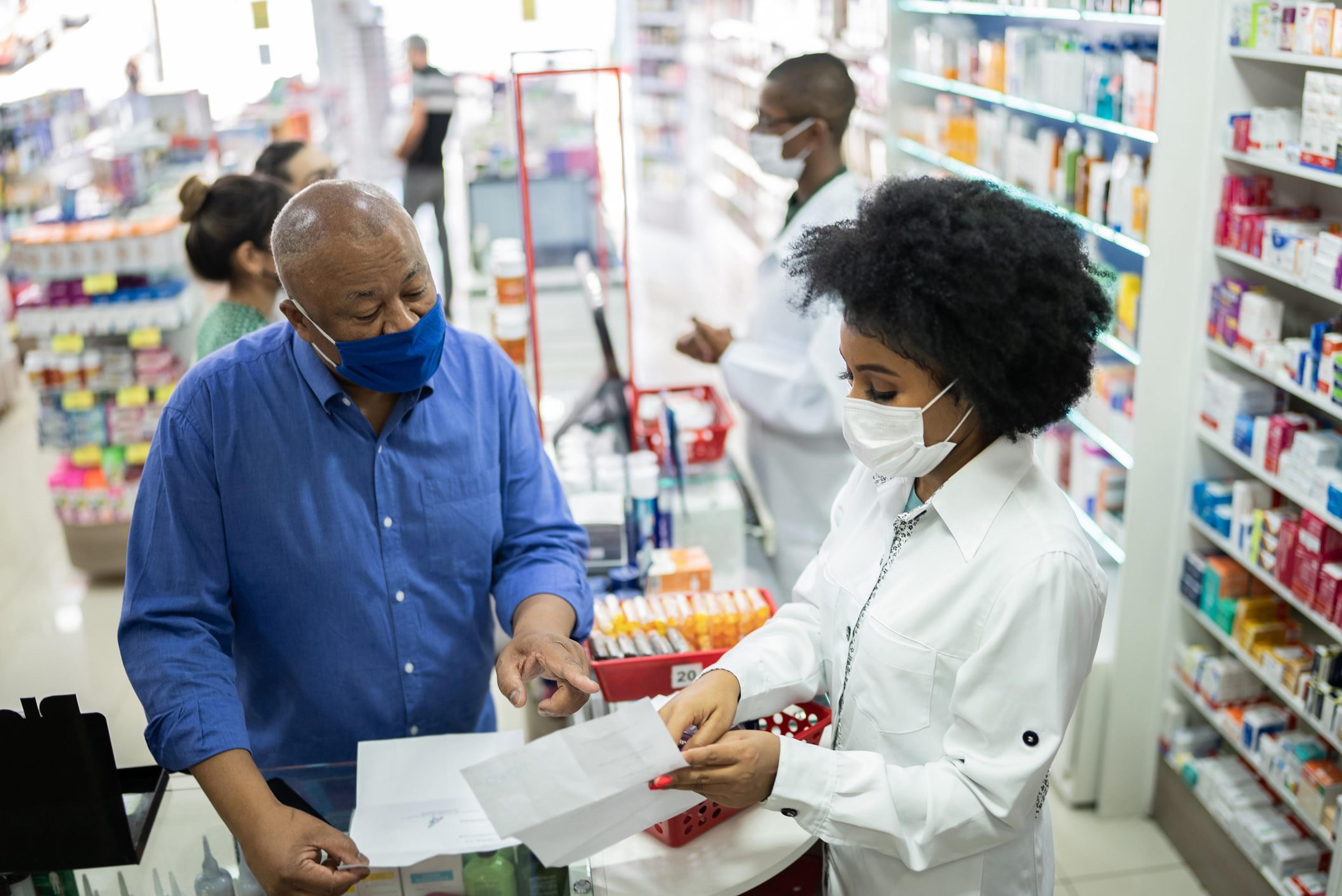 Hi Max, Thank you for bringing this to our attention. We’ll be sure to update the photo credit right away. Best, Taylar

Hi, I just noticed that one of my images was featured in this post Please update the image credit so that it links to my website: https://perzonseo.com Let me know if you have any questions. Sincerely,

Please update the image credit so that it links to my website: perzonseo.com