A Joint Statement on Voting Laws 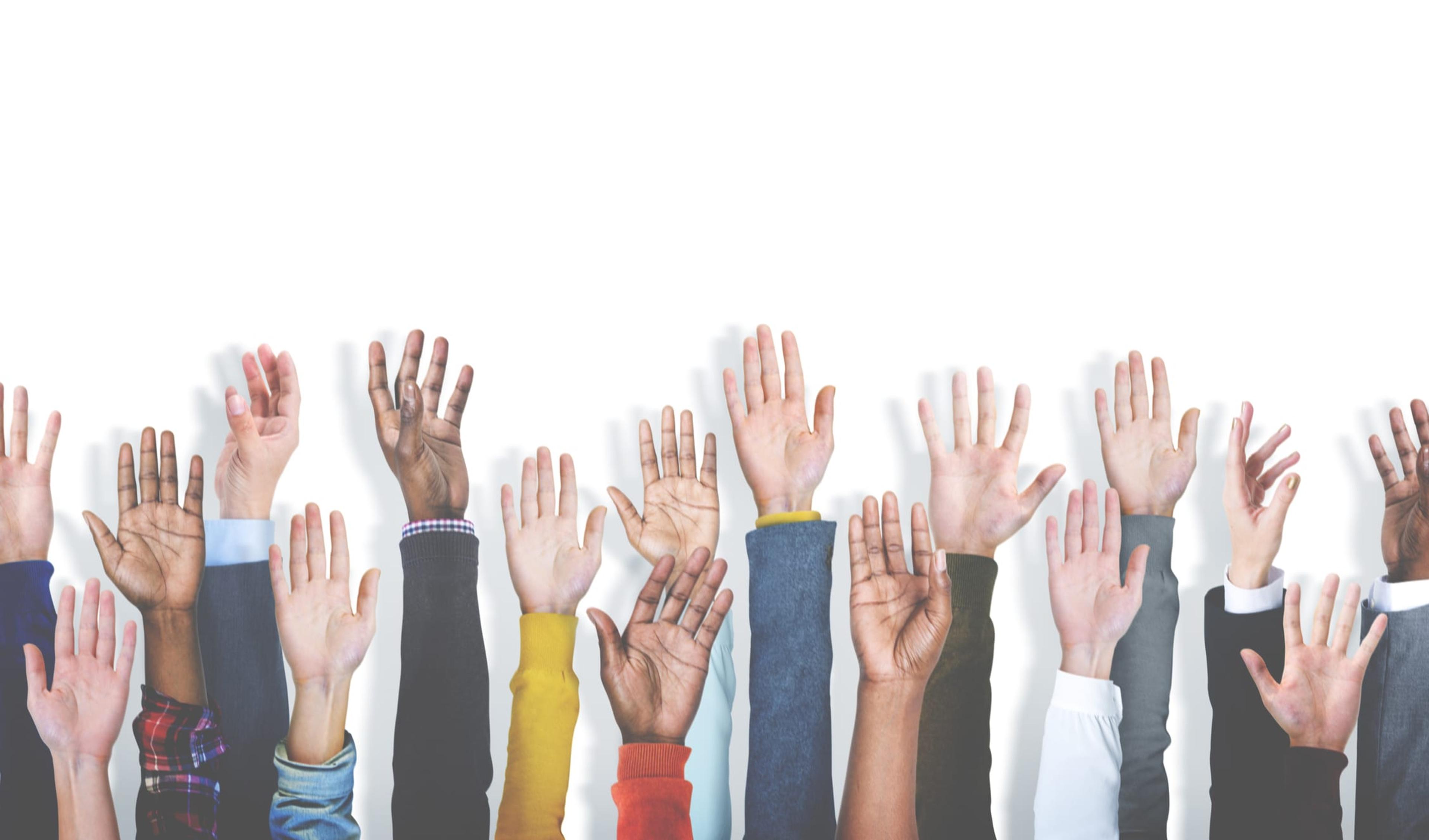 Blue Cross Blue Shield of Michigan joined other Michigan-based businesses this week in communicating a set of principles for policy leaders to consider when crafting legislation to provide access to voting and secure our elections. We represent Michigan’s largest companies, many of which operate on a national basis. We feel a responsibility to add our voice as changes are proposed to voting laws in Michigan and other states, and we are united in our support for the following principles:
Our nation is strongest when we stand together. We call on our elected officials to adopt these principles as they proceed in the spirit of inclusion and equality. SIGNATORIES:

So wonderful to have a company like Blue Cross Blue Shield of Michigan take a stand and communicate a set of principles for policy leaders to consider when crafting legislation to provide access to voting and secure our elections. It is wonderful to see so many signatures on this communication to our elected officials - A stand with the people and for the people of not only Michigan, but the United States.