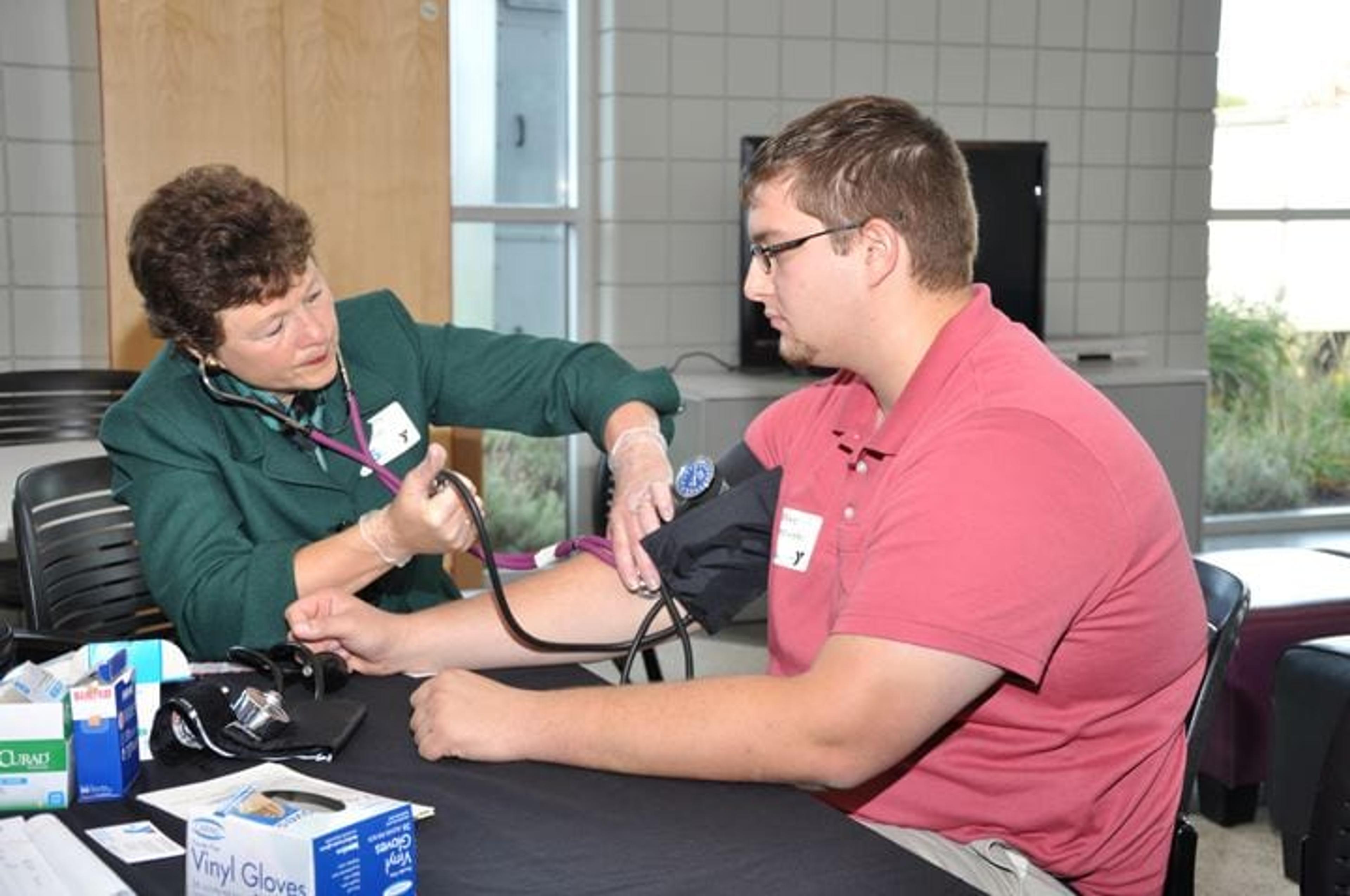 Gov. Snyder’s proposal to transition Blue Cross Blue Shield of Michigan to a nonprofit mutual health insurer received overwhelming bipartisan support in the Michigan Senate last week. Still, people who are concerned about the legislation continue to advocate for changes. Unfortunately, some advocates continue to confuse the BCBSM transition for what it is not – the sale of our company.
There are numerous provisions included in the Senate legislation that prohibit BCBSM from being sold or otherwise converted into a for-profit, stockholder-owned company. These include:
Senate Bill 1293
Some have alleged that BCBSM is abandoning its charitable mission. But this is far from factual. The Governor’s proposal creates the Michigan Health and Wellness Foundation to be the recipient of BCBSM’s ongoing charitable contributions. This independent organization would receive $1.5 billion in contributions from BCBSM over the coming 18 years to invest in keeping coverage affordable, improving public health and protecting vulnerable people.
In the unlikely event that far into the future, BCBSM is converted and sold, the state of Michigan would be able to capture the fair market value of BCBSM at the time of sale:
Senate Bill 1293
This legislation enables Michigan to have a regulatory system – for the first time in 32 years – where all insurers play by the same rules. It retains BCBSM as a Michigan asset and a nonprofit with a substantial charitable focus far into the future. It is the result of a deliberative and inclusive process, with more than 25 organizations lending a voice throughout the Senate’s work. Now that the legislation is ready to be taken up by the Michigan House of Representatives, the people of Michigan can be assured that the changes to Blue Cross and our health insurance system are being carefully considered and that the public interest is being well-served.
Andrew Hetzel is vice president of Corporate Communications for Blue Cross Blue Shield of Michigan.