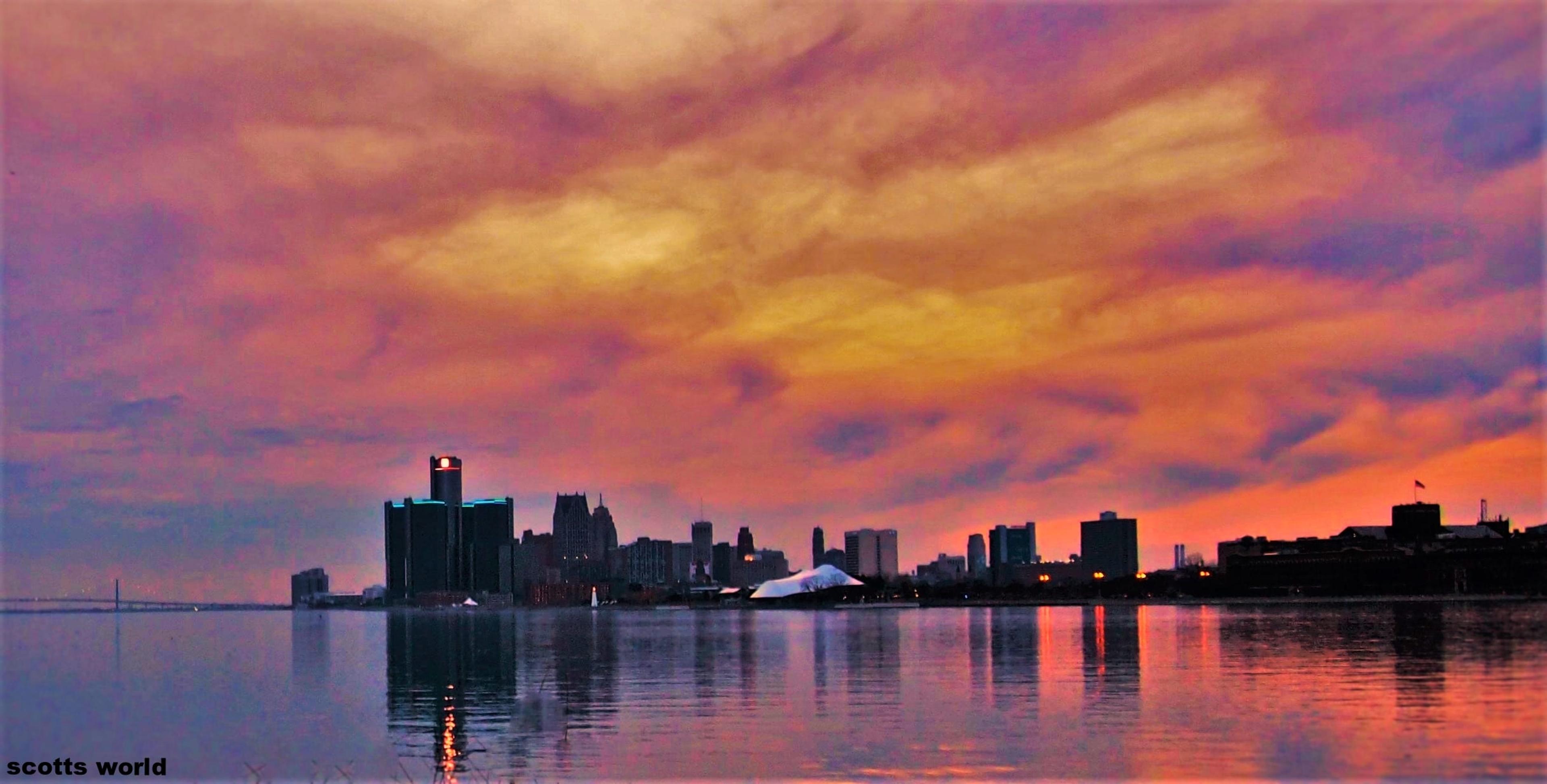 DETROIT, March 1, 2018 — Across its primary measures of business performance, Blue Cross Blue Shield of Michigan reported very successful year-end results for 2017 – increasing health membership for the seventh consecutive year, achieving a record high number of family contracts, and posting positive health insurance underwriting results after two years of negative margins. The company expects to post a positive operating margin of $385 million on revenue of $26.9 billion, based on Generally Accepted Accounting Principles (GAAP), for 2017.
“Across the board, 2017 was a very strong year for our business,” said Daniel J. Loepp, BCBSM president and CEO. “Achieving membership gains speaks to the efforts we’ve made as a company to improve our customers’ experience and provide health insurance products that improve our members’ lives. “We ended 2017 in a strong position to continue to serve our membership,” Loepp said. “We are keeping margins on health insurance low, but profitable. We saw a significant increase in small employer membership in 2017, resulting from our efforts to moderate prices for small businesses. And we are diversifying our revenue streams, growing business outside of health insurance and maximizing returns from investments, to keep health coverage affordable.”
Statutory Financial Reporting Information BCBSM also will file a financial statement with the State of Michigan that is based on a different accounting standard – Statutory Accounting Principles (SAP). This accounting method does not include subsidiaries and some investments, the income statement value of certain federal tax credits, and has other differences from GAAP accounting. It is required by state regulators, but does not represent a comprehensive consolidated view of BCBSM’s enterprise financial performance as a nonprofit mutual. Under SAP accounting, the company posted a statutory net gain of $295 million on revenue of $8.1 billion in 2017, after a net income loss of $570 million over the previous two years. Blue Cross Blue Shield of Michigan, a nonprofit mutual insurance company, is an independent licensee of the Blue Cross and Blue Shield Association. BCBSM provides and administers health care benefits to 4.6 million members residing in Michigan in addition to employees of Michigan headquartered groups who reside outside the state. The company is committed to delivering affordable health care products tailored to lifestyles and specific health goals through a broad variety of plans for businesses, individuals, and seniors. Beyond health care coverage, the company provides impactful community initiatives and leadership in improving health care. It has fulfilled its unique nonprofit mission for more than 75 years. We are a Michigan employer with nearly 9,000 employees at BCBSM and its subsidiaries, including 7,600 employees in our health plan business. For more company information, visit bcbsm.com and MiBluesPerspectives.com.