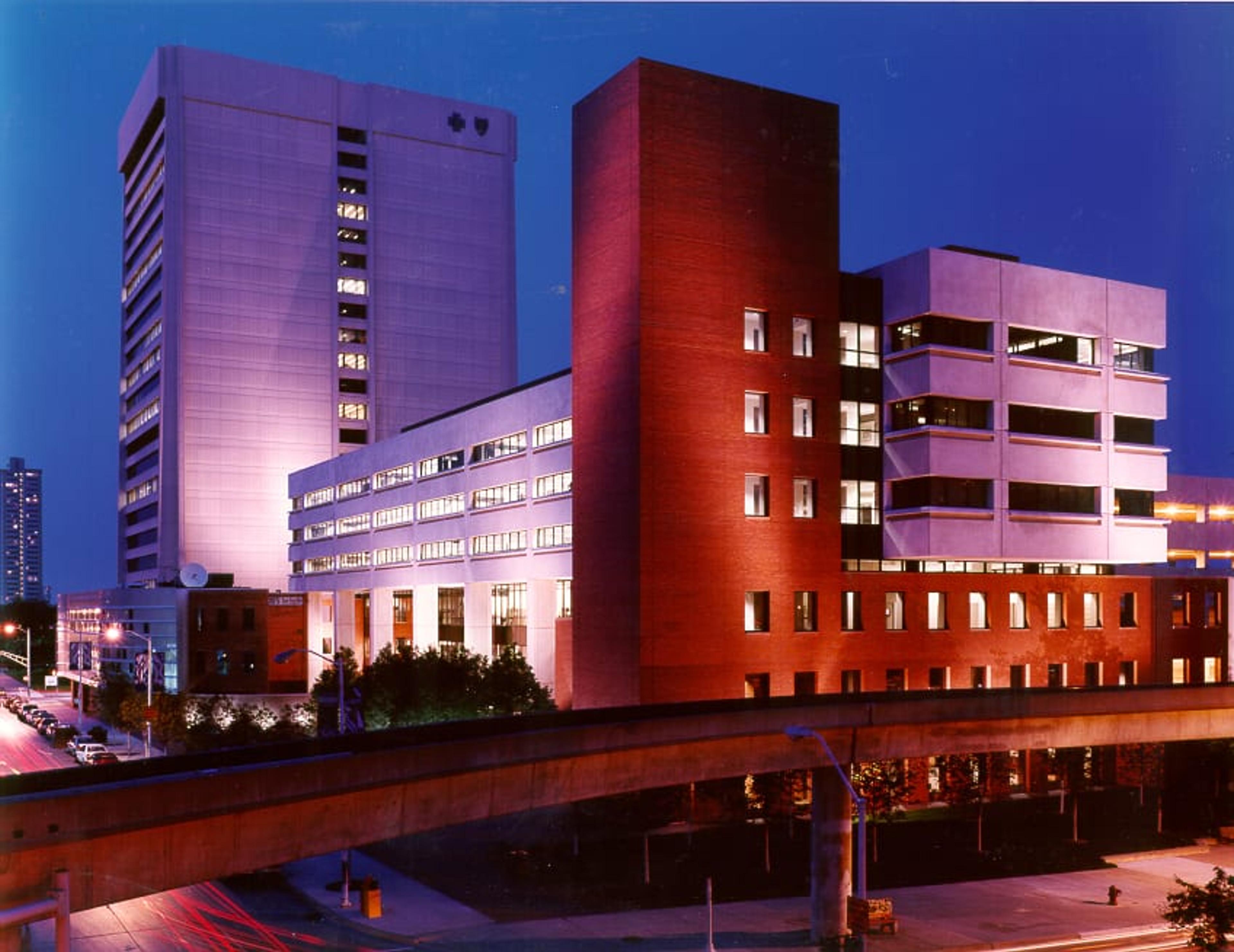 This is a time of unprecedented transformation in healthcare. Significant changes are coming soon in how people purchase their health insurance and how insurers, like Blue Cross Blue Shield of Michigan, provide it. Everyone has ongoing questions about cost and quality within our healthcare system, and about whether those issues can be resolved. It’s time that leaders across the spectrum step forward to give Michigan the best possible chance for success in the future. To do this, however, it’s necessary to change some of those things that have defined the past. On Sept. 11, Gov. Rick Snyder offered a proposal that he believes sets Michigan up for success. At the heart of his proposal are two fundamental concepts:
While the governor’s plan isn’t exactly what Blue Cross would have proposed, it does contain some fundamental ideas that we agree are necessary for Michigan.
Daniel J. Loepp First, our regulations need to be consistent. For more than 30 years, Michigan has regulated its health insurance market using a hodgepodge of different rules. Commercial health insurance companies, nonprofit HMOs and Blue Cross are all regulated under different laws. Some companies pay taxes and some do not. Blue Cross serves as “insurer of last resort,” offering policies to anyone regardless of their health condition — while all other insurers and HMOs are allowed to reject applicants for their health. Blue Cross’ rates are subject to strict state oversight, while other carriers’ rates are not subject to the same strict review processes. Imagine if food was regulated this way, with rules written for some companies but not for others. Would you be confident that your family’s dinner was ever safe to eat? The governor’s plan cleans up this mess. It regulates all health insurance companies under the same law with the same rules. This will give Michigan health insurance consumers the confidence that the coverage they buy will be governed by the same standards, whichever company provides it. Next, the governor’s plan recognizes Blue Cross’ legacy in Michigan of giving back as a nonprofit corporation. It sustains our nonprofit status. But it transitions Blue Cross’ contributions to focus on building a better, stronger Michigan in the future, rather than supporting policy objectives that were defined for us way back in 1980 — when everything was different. For those past 32 years, Blue Cross has been known as the “insurer of last resort.” But with federal reforms, all insurers will be required to cover everyone beginning Jan. 1, 2014. This makes Blue Cross’ role outmoded. The solution is to make the Blues’ mission and our contributions right for the times we live in today, and for the future. The governor proposes an unprecedented contribution toward the future health of Michigan’s people, and in promoting access to health care and ways to keep it affordable. Blue Cross would contribute approximately $1.5 billion over the next 18 years to this effort. It would be managed not by the Blues, but through a nonprofit organization created by the state and informed by a community advisory council to invest in better health for the people of Michigan. Our contribution of approximately $1.5 billion would be about 25 times more than any other nonprofit Blues plan has contributed following its transition to a nonprofit mutual structure. The governor’s proposal requires change on the part of Blue Cross, including paying state and local taxes for the first time — to the tune of about $100 million a year. But it does move our state forward by ensuring a modern regulatory system, respecting that federal law has strengthened consumer protections. Gov. Snyder also preserves what’s best about Blue Cross — our nonprofit mission and our unwavering commitment to Michigan. Through our continued social mission contributions, the Blues will remain a vital force in improving the quality and protecting the affordability of health care for everyone who calls Michigan home. Daniel J. Loepp is president and chief executive officer of Blue Cross Blue Shield of Michigan.

As CEO for the Michigan Acdemy of Family Physicians I want to congratulate you on your comments. Our statewide membership of over 3,000 members supports reform.