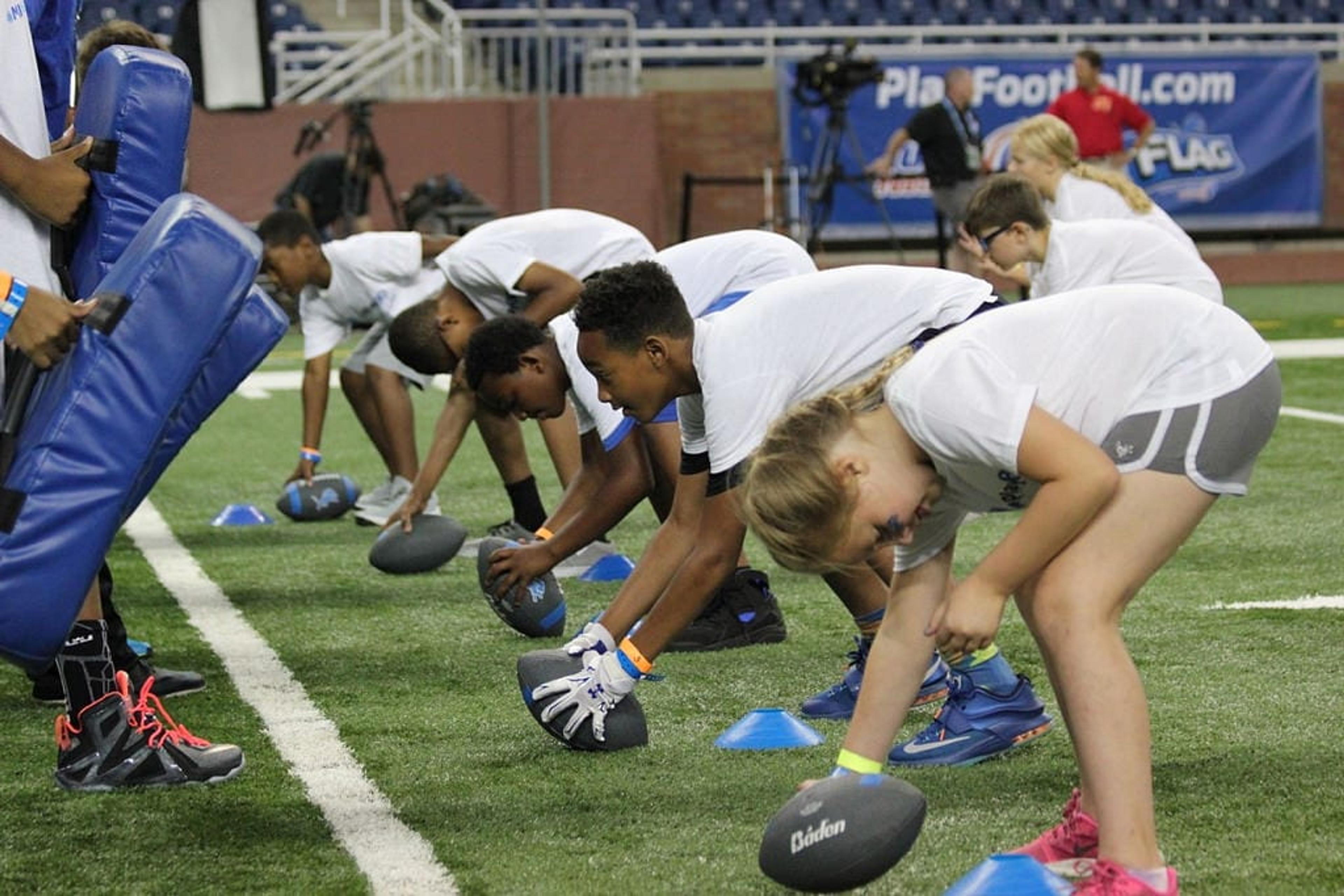 DETROIT Aug. 4, 2016— Sixty kids from across Michigan, ages six to 12, will join Blue Cross Blue Shield of Michigan, Detroit Lions’ mascot Roary and members of the Lions youth programming staff for on-field activities and a player meet-and-greet on Thursday, Aug. 18. Twenty participating kids earned their spot through Blue Cross’ #MIKidsCan Play Like a Lion Contest, which encouraged parents and guardians to nominate kids who deserve to be recognized for their commitment to living a healthy, active lifestyle. Twenty winners were chosen by a panel of judges from more than 400 #MIKidsCan Champion of the Month nominations. These 20 #MIKidsCan Play Like a Lion winners will receive four game tickets, participation in a 60-minute on field workout with Lions trainers, a player meet-and-greet and a spot in the fan tunnel, where Lions players rush onto the field prior to the game. The winners of the 2016 #MIKidsCan Play Like a Lion Contest are:
“Our team was amazed by the stories submitted by hundreds of Michigan kids who truly go above-and-beyond in living a healthy lifestyle, motivating their friends and family to do the same,” said Andy Hetzel, vice president of Corporate Communications at Blue Cross Blue Shield of Michigan. “Blue Cross is excited to take the field with the Detroit Lions and these very deserving kids on August 18.” The #MIKidsCan Play Like a Lion Contest supports Blue Cross’ ongoing commitment to children’s health and its #MIKidsCan initiative, which focuses on encouraging kids to adopt healthy habits early in life that are more likely to be carried into adulthood. Over the last 11 years, Blue Cross has given more than $6.5 million in support of kids’ health and wellness initiatives across the state, reaching more than 180,000 children in nearly 400 schools. For more information on Blue Cross’s ongoing efforts to help improve childhood health, visit AHealthierMichigan.org/mikidscan or follow #MIKidsCan on Twitter. Blue Cross Blue Shield of Michigan, a nonprofit mutual insurance company, is an independent licensee of the Blue Cross and Blue Shield Association. BCBSM provides and administers health benefits to more than 4.4 million members residing in Michigan in addition to employees of Michigan-headquartered companies who reside outside the state. For more company information, visit bcbsm.com and MiBluesPerspectives.com. 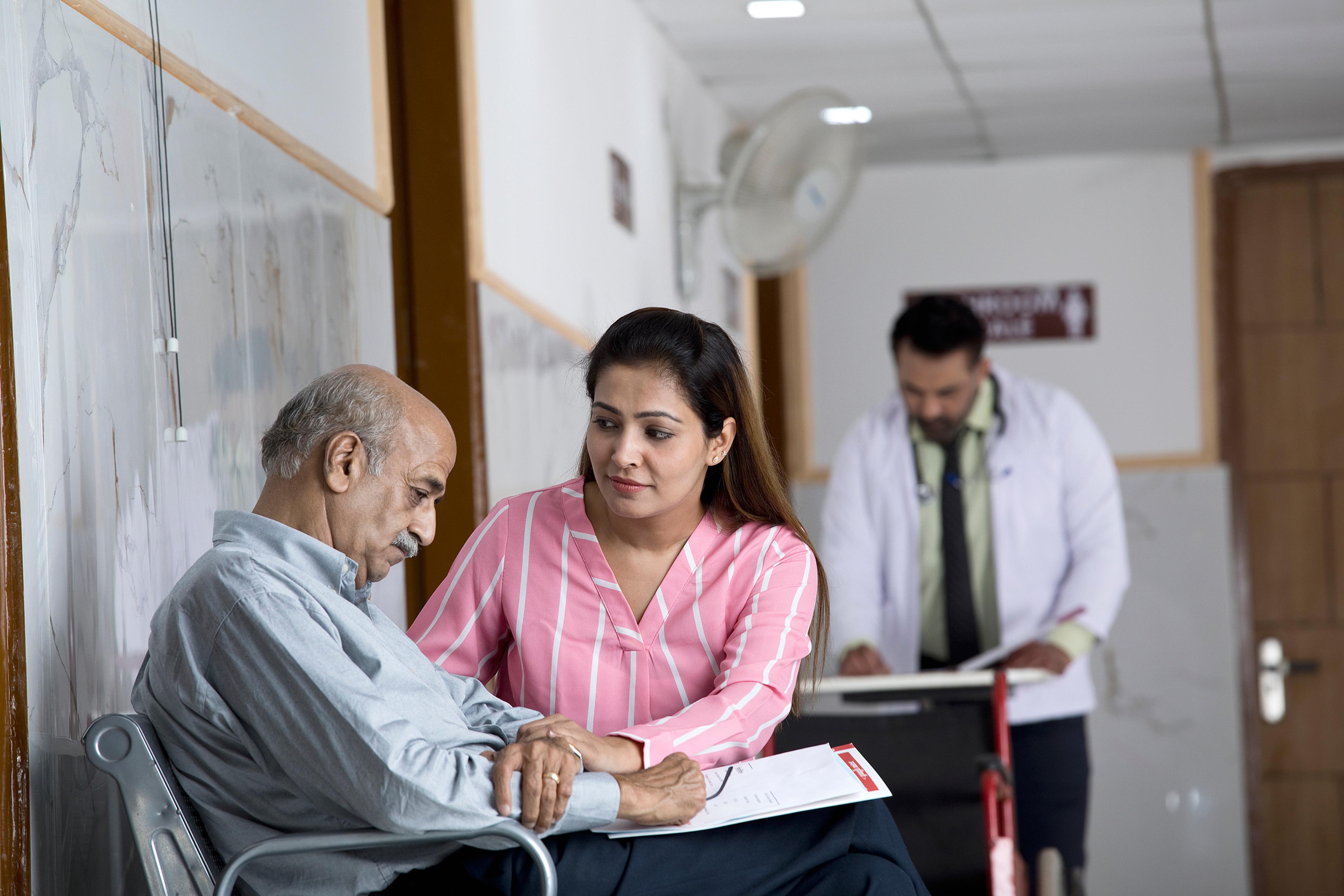