How Do I Know if I’m Allergic to Certain Medications? 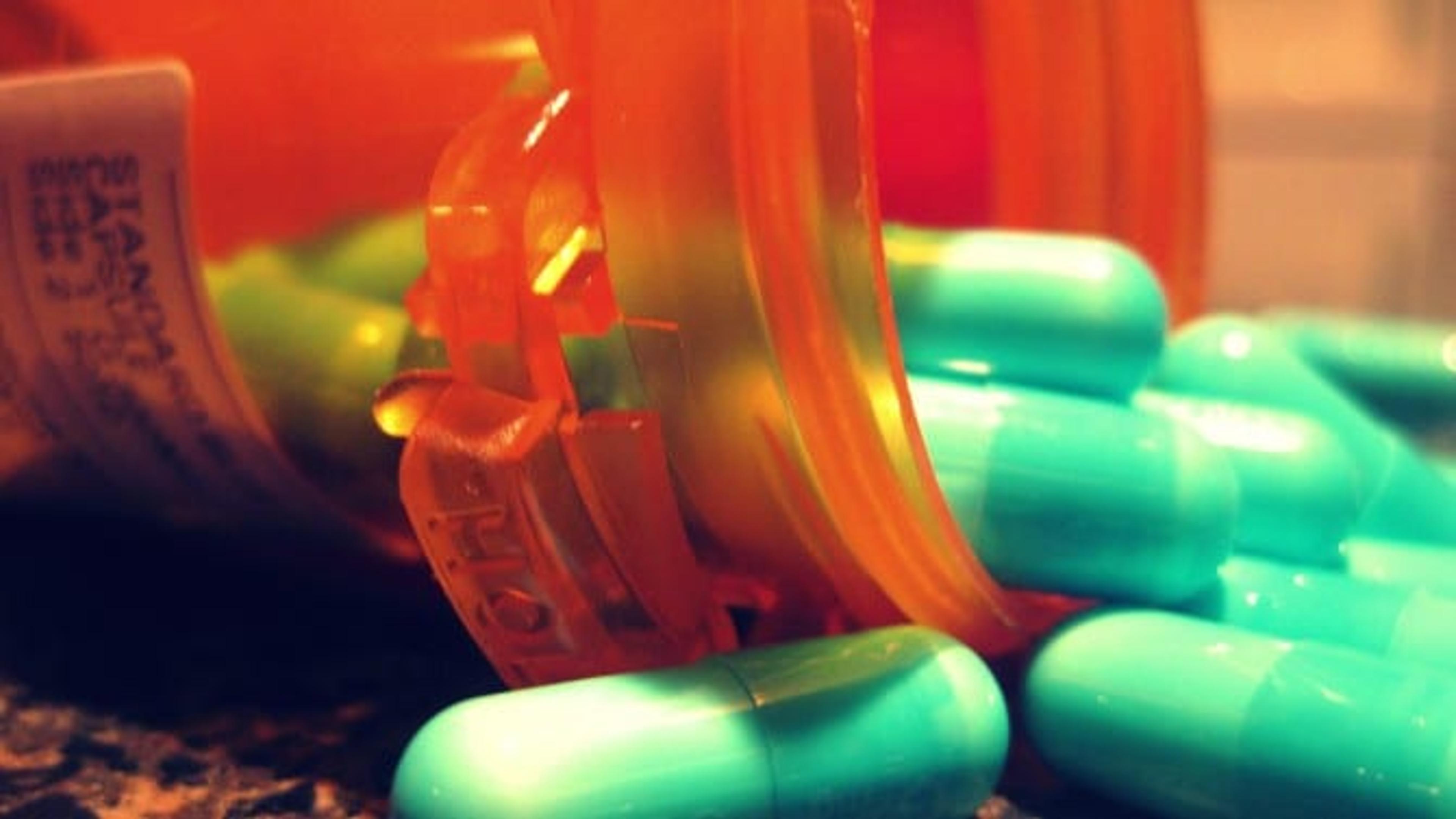 Peanut butter and bee stings, while common, aren’t the only causes of allergic reactions. Medications can also cause an allergic reaction in some people. It’s hugely important to know if there are drugs you’re allergic to. In some cases, it can save your life.
But it’s not always easy to tell the difference between a normal side effect of a drug and an allergic reaction. Every medication has side effects, listed on the bottle or in a pamphlet you get with your medicine. And 90 to 95% of drug reactions are due to an expected side effect.
For the other 5 to 10%, however, the side effect might be caused by an allergic reaction. In those cases, when the medication enters the body, the immune system recognizes it as a foreign body and starts to react.
This can happen almost instantly or occur a few hours after taking the medicine. Common signs of a true allergic reaction are:
Anaphylactic shock is the most severe immediate allergic reaction. Symptoms include wheezing, hives, facial or throat swelling, vomiting and shock. Most anaphylactic reactions occur within one hour of taking a medication. Since they can be deadly, it’s important to seek immediate medical attention or use an epinephrine pen.
Allergic reactions normally do not occur the first time you take a medication. If symptoms other than the expected side effects occur — even if you’ve safely taken the medicine before — stop using it, and call your doctor for advice. In case of emergencies, dial 911. Certain medications are more likely than others to cause allergic reactions.
People are most commonly allergic to the following medications:
Often, people are misinformed about whether they’re allergic to a medicine. In reality, they may have only experienced a side effect to the medication, not an allergic reaction.
For example, 10% of the U.S. population reports they’re allergic to penicillin antibiotics, possibly because they were told by a parent that they had a reaction to it as a child. But again and again, when doctors test people who report a penicillin allergy, they find that, in fact, only 1% of the U.S. population is actually allergic to penicillin.
Your doctor should test you if you think you’re allergic to penicillin or other drugs. If drug allergies listed on your medical record are not true allergies, that can unnecessarily limit doctors’ options of medications to prescribe when you’re sick.
Having open conversations with your doctor and pharmacist before beginning treatment is the best way to avoid potentially negative side effects of a medication.
When discussing treatment with your doctor, share a list of medicine you currently take, as well as whether you have had any reactions in the past. When in doubt about the way your body is reacting to a drug, talk to a pharmacist or your doctor.
Photo credit: Melanie Tata
For more about taking medications safely, see these other blogs:

We’re glad that you found this information to be useful, Zoe! You're right, it's always in your best interest to consult with your doctor about any new supplements. Thank you, Candice

Thank you for telling me that I should consult with a doctor or pharmacist before I start with my medication to ensure that I won't suffer from any side effects. I'm thinking of taking multivitamins to strengthen my immune system but I'm afraid that if I choose a random brand, I might be allergic to some ingredients. It might be better to consult a medical expert and see if I can undergo allergy testing before I take medicine.

Hi Becky, We encourage you to talk to your pharmacist or your primary care physician to help answer your specific medication questions. Hope this helps! Thanks, Taylar.

does the medication RANITIDINE contain iodine or sulfa?