For You, Podcast, Food 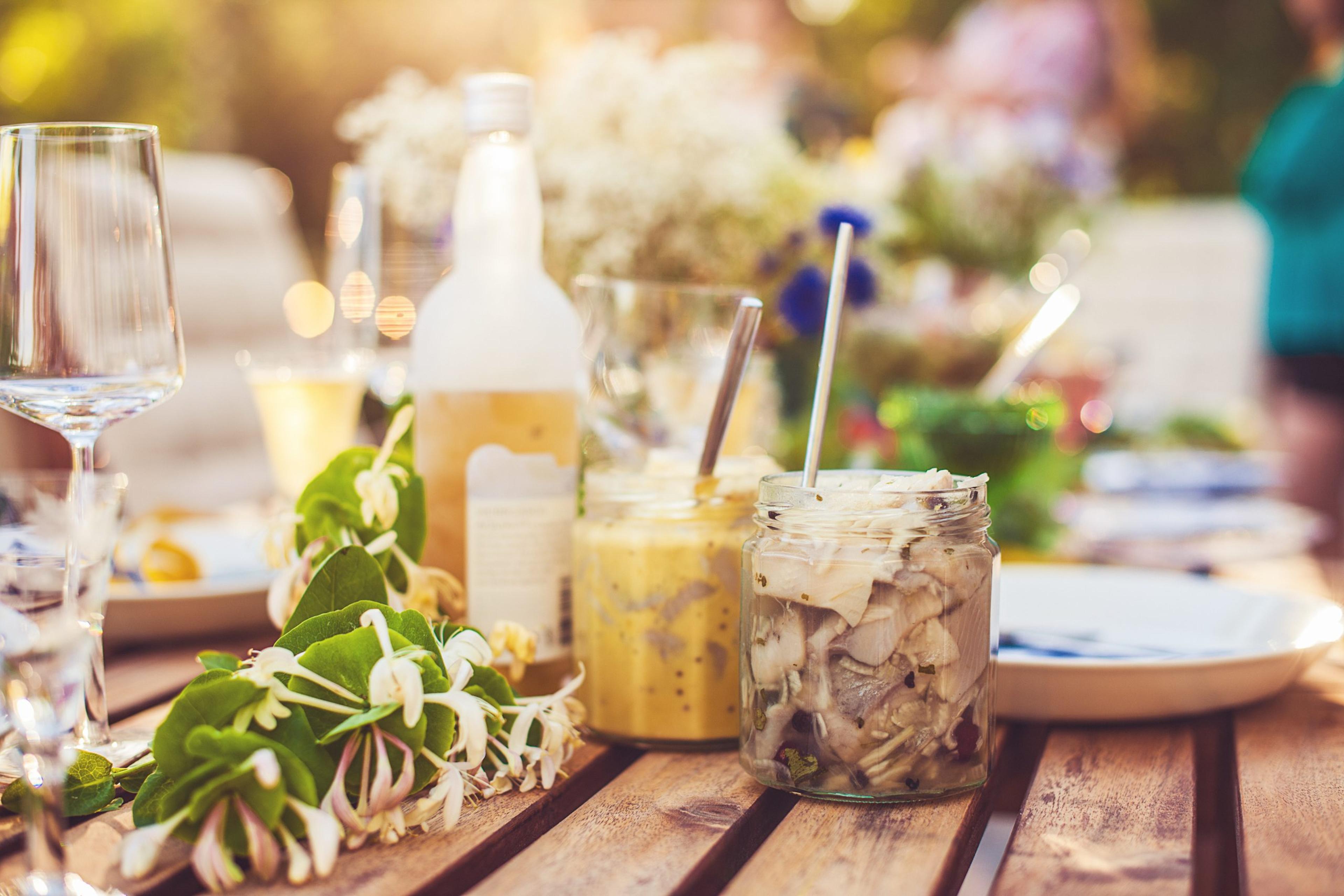 Shanthi Appelö, registered dietitian for Blue Cross Blue Shield of Michigan, grew up in Sweden. In the Scandinavian nation, there’s a law called "allemansrätten” which means everyone's right. It guarantees any Swede the right to roam in the countryside to forage. “You can pitch a tent for up to two nights, but you just have to be 230 feet away from a home or farm,” Appelö said. “That means you can go pick flowers, you can forage mushrooms, you can find everything that's in nature. That plays a really big role in the food culture in Sweden.” So does the tradition of pickling and curing foods as the method of preservation originated before refrigeration. The tradition maintains today as Swedes eat pickled herring at Christmas, Midsommar celebration (summer solstice), and at big holidays.
On the latest episode of A Healthier Michigan Podcast, hosted by Chuck Gaidica, he and Appelö discuss the fun of exploring different cultures through healthy cuisine. “When we think of immigration, that's a huge part of bringing cultural foods to other countries because, whenever you move to another country, you take your cultural foods with you, and it's something you want to introduce to other people. It's a way that you connect with other people,” Appelö said.

There are ways to make our traditional foods healthier, such as using Greek yogurt or low-fat sour cream in pierogies, a favorite Polish dish. The substitution can reduce calories. Appelö puts the dumplings in the air fryer instead of the frying pan, which makes them crispy while the contents have a nice texture. For Mexican food, she recommends building meals around colorful vegetables — such as peppers, tomatoes, onions and beans — but avoiding fried foods. Salsa is healthy but the fried tortilla strips that accompany it aren't so much, so Appelö suggests adding it to a fajita with vegetables. “There's a great quote by Laura Colvin that says, "No one who cooks, cooks alone. Even at their most solitary, a cook in the kitchen is surrounded by generations of cooks past," she said. Listen to the A Healthier Michigan podcast to hear the entire conversation. Related:
Photo credit: Getty Images