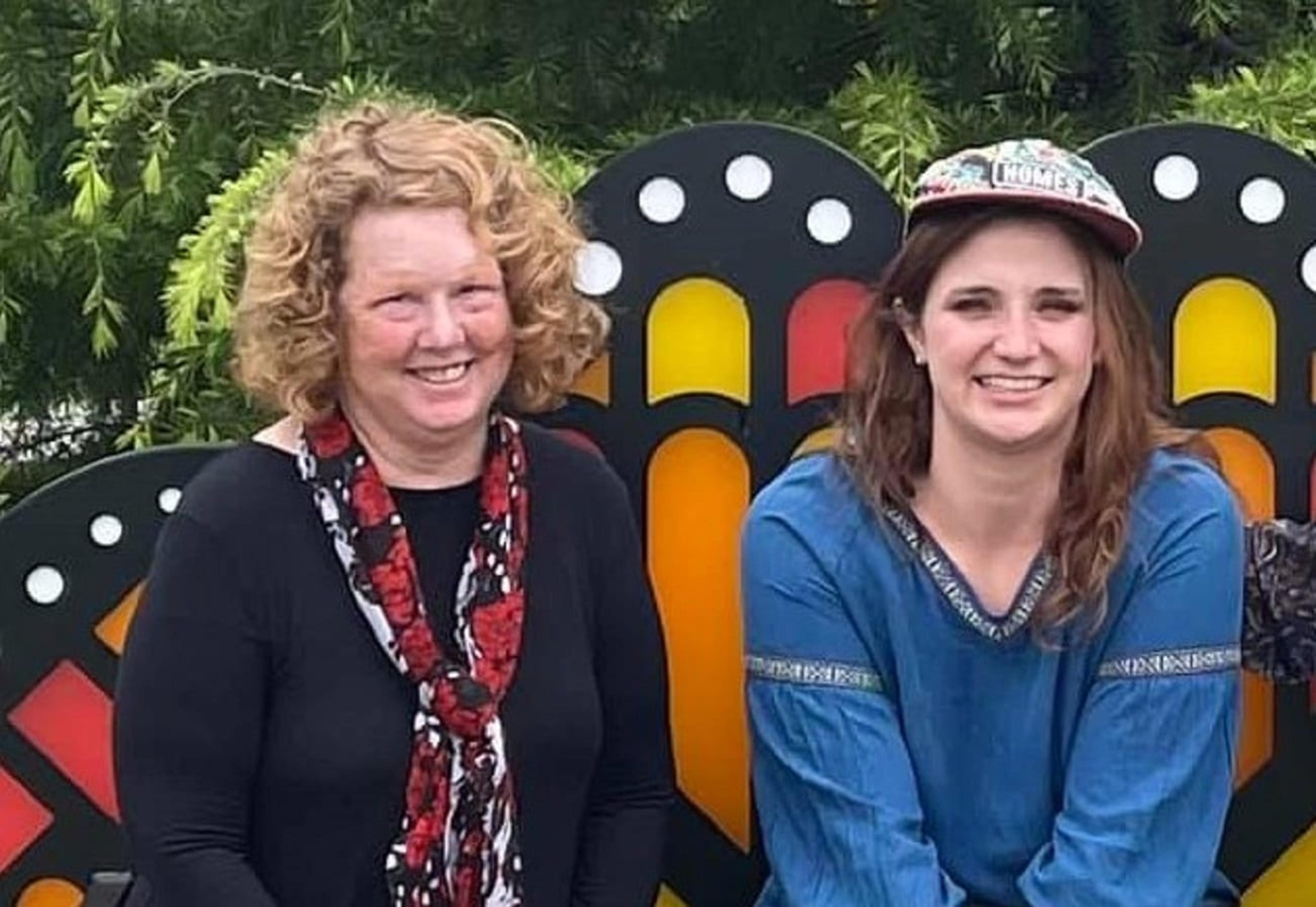 The doctor walked into the room; the blood had drained from his face. “Tell me again who had cancer in your family?” he asked.  He shared the news: they had found a tumor during a routine colonoscopy. After surgery, it was confirmed: stage III colon cancer.
To the patient – Julie Mack, a veteran Michigan journalist in for her first colonoscopy just after her 50th birthday – the news was a shock. “I had no symptoms: no abdominal pain, no rectal bleeding, nothing; the doctor was flabbergasted to find this,” Mack said. “There’s no question that had I waited – even another year or two, it would have gone to the liver. That’s curtains. If it went to the liver, they said ‘Write your will. Think about how you want to spend your time.’” That was 2009. In the 12 years since the diagnosis and treatment, Mack has recovered but has not moved on: after recently documenting the story for MLive in 2018 of her young, late niece who was also diagnosed with colon cancer, Mack found a striking pattern throughout her family tree.
Julie Mack and her sisters in 2015. “In my family, starting with my maternal grandmother and her siblings, colon cancer has been diagnosed in five of 33 people in three generations. That's a cancer rate three times higher than the national average,” Mack wrote in her column for MLive in 2018. Mack also learned her mother and her mother’s sister both had precancerous polyps removed during routine colonoscopies. “In retrospect, it should have been a huge red flag,” Mack said. “Regular colonoscopies saved that generation of the family.” In the U.S., 1 in 23 men and 1 in 25 women are at risk of colorectal cancer, and it’s the second leading cause of cancer death. However, deaths from colon cancer have been declining among older adults – due in part to screening measures.  Additionally, the five-year survival rate for localized colon cancer is 91%. This means if colon cancer is caught early enough that it has not moved from the part of the body where it started, a person has almost the exact same chance as someone without cancer of being alive in five years.  For Mack, a Blue Cross Blue Shield of Michigan member, the importance of colonoscopies could not be clearer – but she also advocates knowing your family history and pushing doctors to consider emerging trends and research.
Julie Mack and her extended family. “It took us literally years and years to connect the dots and realize the risk factors for our family – and honestly people died as a result of that,” Mack said. “The whole knowledge is power thing really resonates in this situation with my family.” Mack wrote about her cancer diagnosis, treatment and her family’s losses due to colon cancer for MLive. Throughout her treatment, Mack continued to work as a journalist – covering government, public education and policy for MLive and The Kalamazoo Gazette. She structured her work schedule around her chemotherapy treatments and did not take sick time. “It was a good lesson for my children, who were teenagers at the time: you can have a devastating diagnosis and pick up and keep going. This doesn’t have to totally derail your life,” Mack said. Now, Mack is preparing to retire from a 40-plus year career as a journalist; but she’s still seeking answers about her family’s history to see if more colon cancers can be prevented among her loved ones. “This is the one cancer you can catch before it’s even cancer,” Mack said. Learn more about screening and resources at www.bcbsm.com/colorectal. As of July 1, 2021, Blue Cross Blue Shield of Michigan and Blue Care Network will cover colorectal screenings for most members beginning at age 45 to align with the recommendation of the U.S. Preventive Services Task Force. For more information, click here. More from MIBluesPerspectives.com:
Photo credits: Courtesy of Julie Mack. 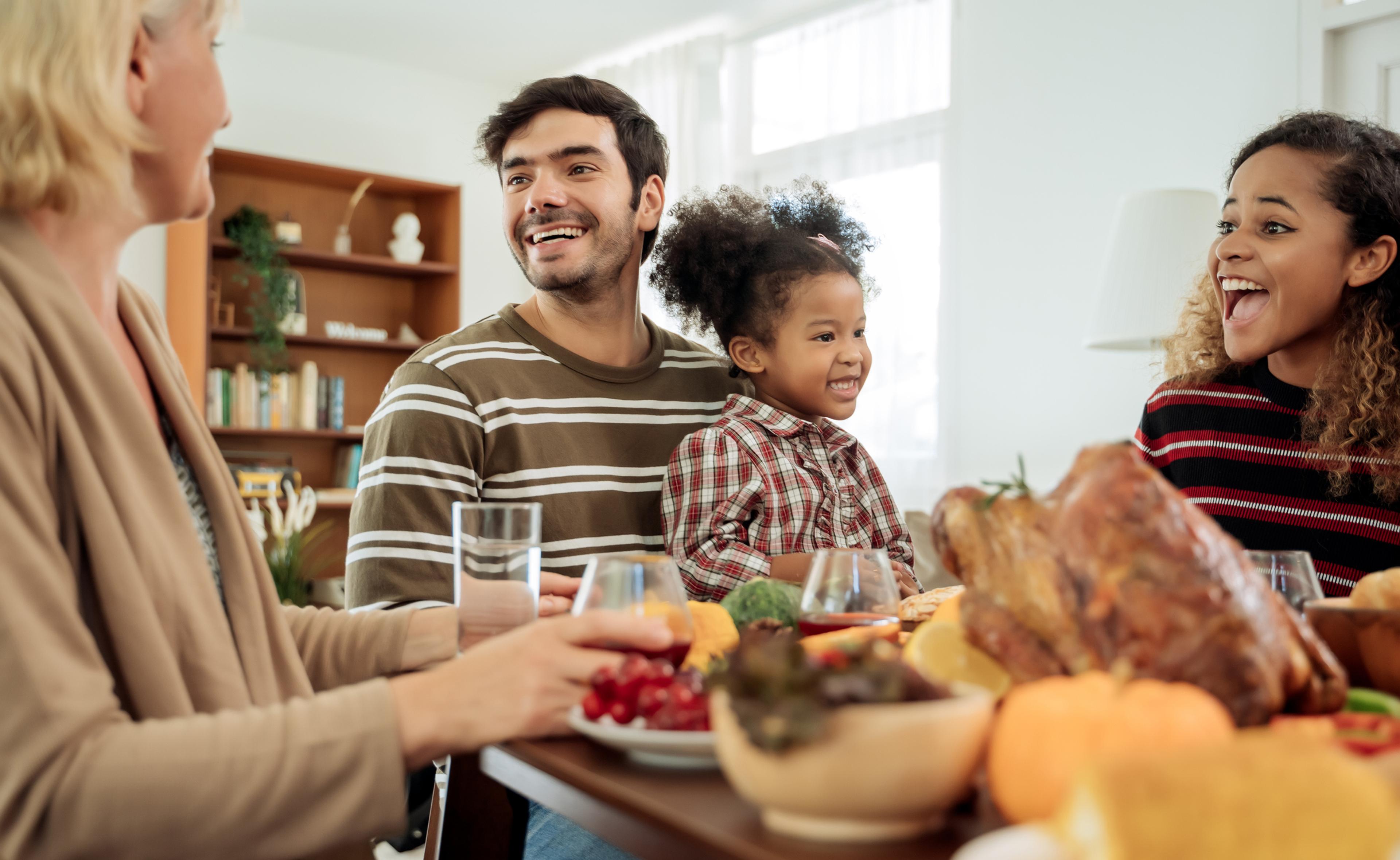 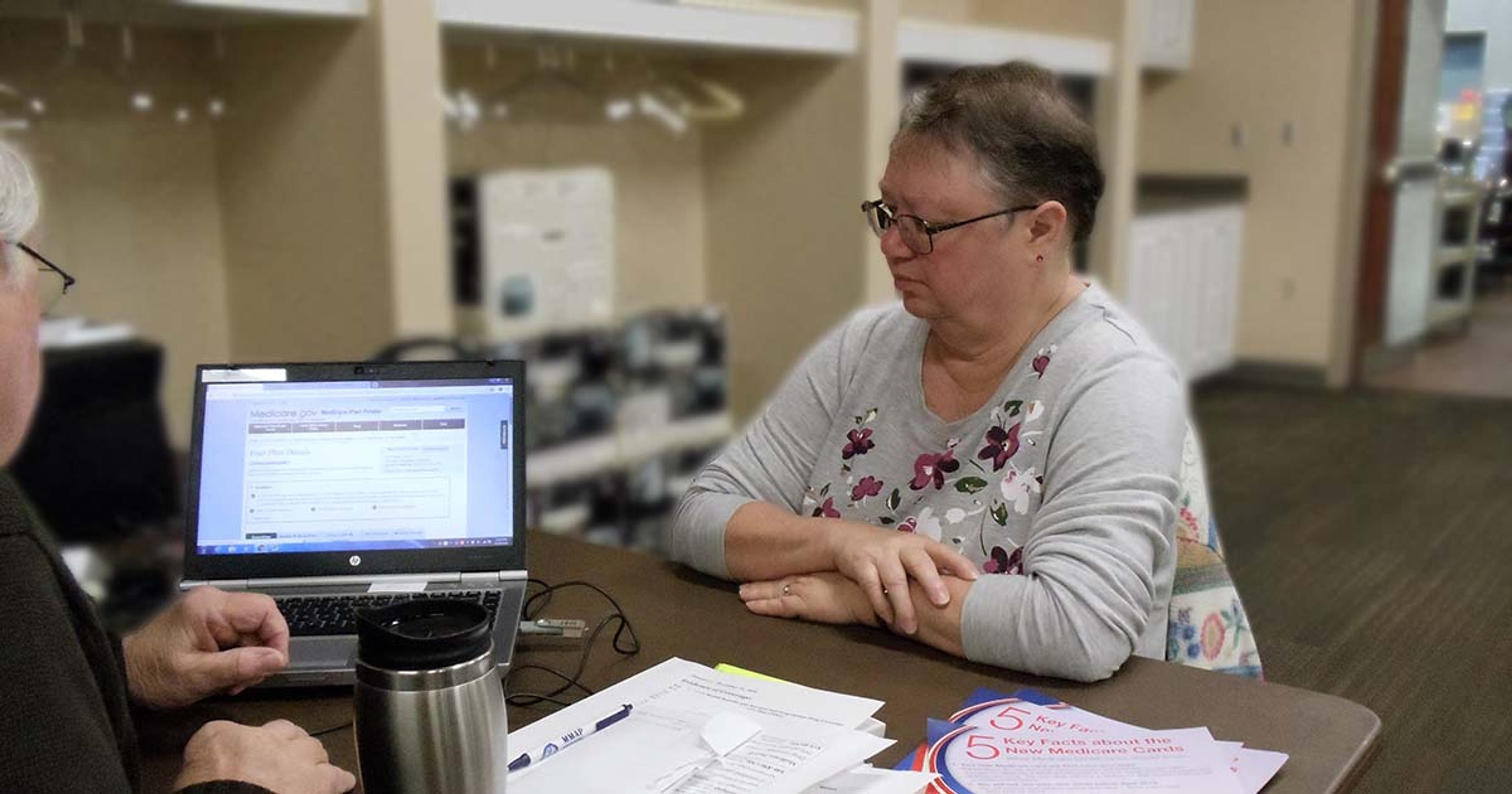 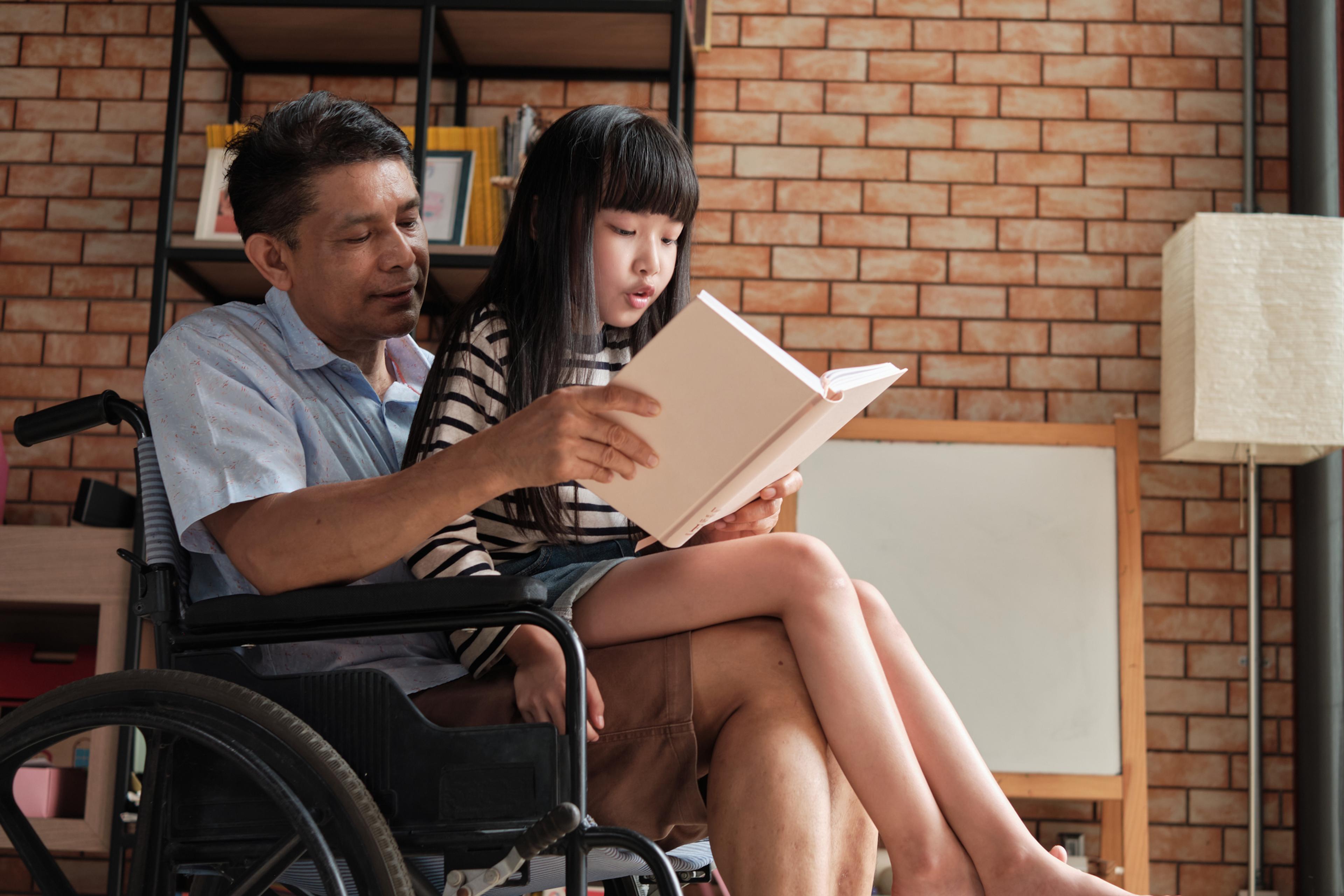 Thank you for sharing your experience, Gary! We're glad you had a positive outcome and agree with you on the importance of colonoscopies.

Julie, thanks for your dedication to journalism and your quest to reduce colon cancer. So appreciated. Wishing you the best in your retirement.

I’m a 25 year survivor of colon cancer. I did have symptoms but kind of ignored them. Surgery and a year of chemo saved me. Colonoscopies are most definitely life savers.

Has her family been checked to see if they have lynch syndrome?

Hi Judy, glad to hear the screening did its job! Best wishes for your continued health.