IT Recruitment / MIBlueTech, For You, Blue Cross Careers, Information Technology

From Florida to Detroit: How IT Brought One Intern to the Motor City 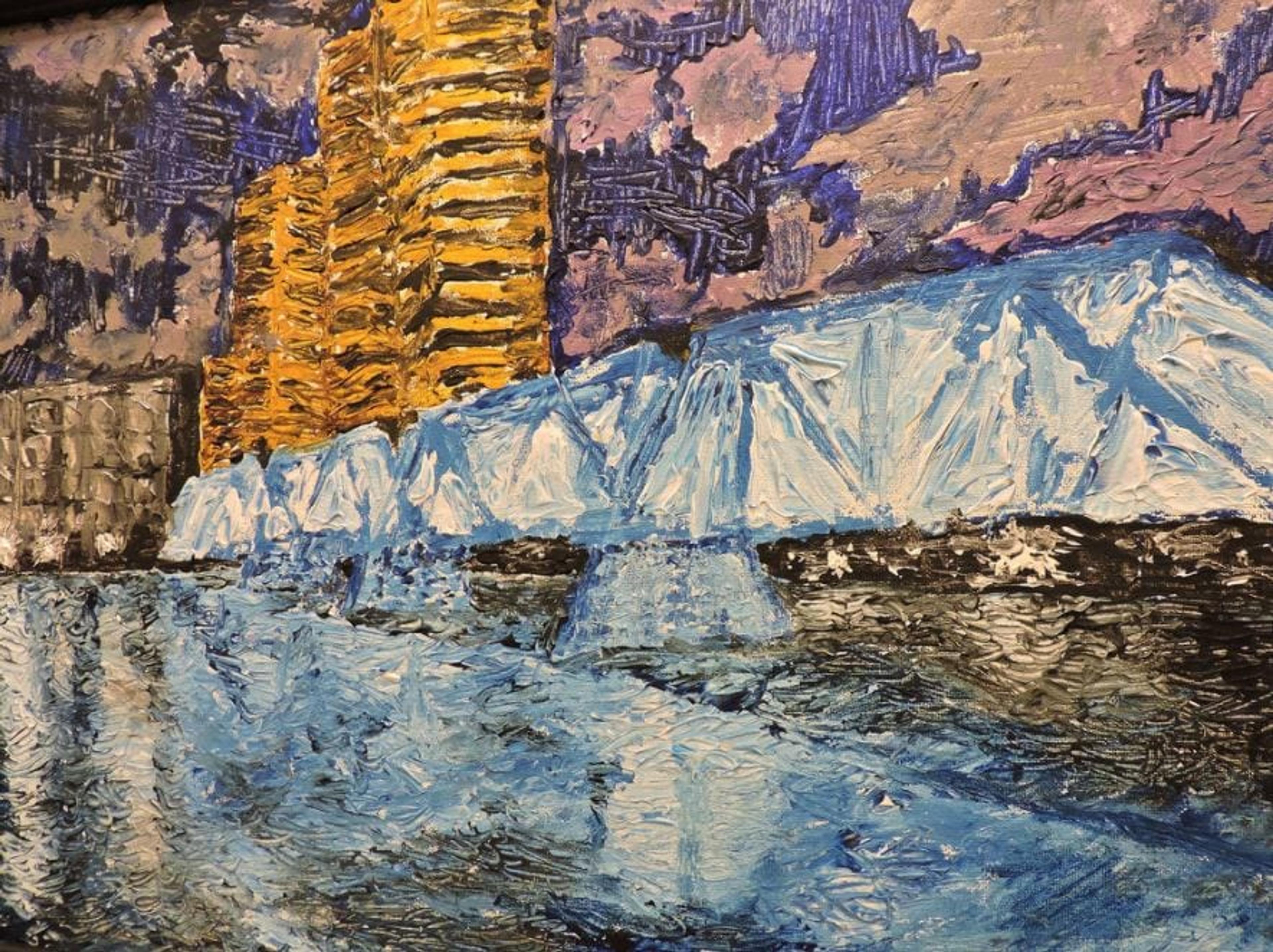 Whittney Kirchmann, a 22-year-old Florida native, was looking for a major change and got just that when she accepted an intern position in the Information Technology (IT) division at Blue Cross Blue Shield of Michigan. An Information Technology major from the University of Central Florida, Whittney had no idea what to expect when she packed her bags for Detroit in May 2017. But there was one thing that was clear – she was ready to see what Detroit’s IT buzz was all about. Though some of her loved ones scoffed at her decision, Whittney was steadfast in choosing Detroit, and Blue Cross, for her next career opportunity. “I heard Detroit was an up-and-coming city in the tech industry, and that the market is very competitive for women in tech,” she said.
Not only was Detroit recently named the 3rd best city for women in the tech industry, but since 2009, according to the Detroit Chamber of Commerce, IT job growth in the region has outpaced the nation by industry and occupation and is on a trajectory to continue doing so. Beyond her insight on the local tech industry, Whittney had little knowledge of Detroit itself. But with her best friend Moriah Wong by her side, she settled in to her eastside AirBnB reservation and began to explore the culture, food and art scene that earned Detroit’s recognition as one of the 2017 top places to visit in the world. With the summer coming to an end, Whittney has accomplished many of the goals she originally set before joining the Blue Cross team. As the data and development intern on the Extraction, Transformation and Loading (ETL) team in the Information Management area, her day-to-day responsibilities involve taking data from the enterprise warehouse and submitting it to the Salesforce cloud database. Her biggest accomplishments since joining the Blue Cross IT team include learning how to compile data and query language, submitting data into Salesforce and strengthening her professional skills. Beyond technical skills, Whittney has been most impacted by the number of women she has encountered in the industry while in Detroit. She has met many inspiring female leaders in the Blue Cross IT division, citing vice president Laura Marble as an inspiration and role model. “It was really empowering seeing different women in top leadership positions," said Kirchmann. “I’ve met more women in IT here than all the time I’ve spent in school.” Leaving Detroit will be bittersweet for Whittney, but she looks forward to coming back to the city someday and getting more involved in the IT industry. “I was interested in broadening and learning new skills in IT while I was in Detroit and I got just that and more,” said Kirchmann. “During my time with the Blue Cross team I’ve gained knowledge and professional skills that I’ll be able to take with me anywhere.” Visit these blogs for in-depth information about Blue Cross IT: