IT Recruitment / MIBlueTech, For You, Information Technology

Life After ERPsim: How Recently-Hired Students Navigate Their New Jobs 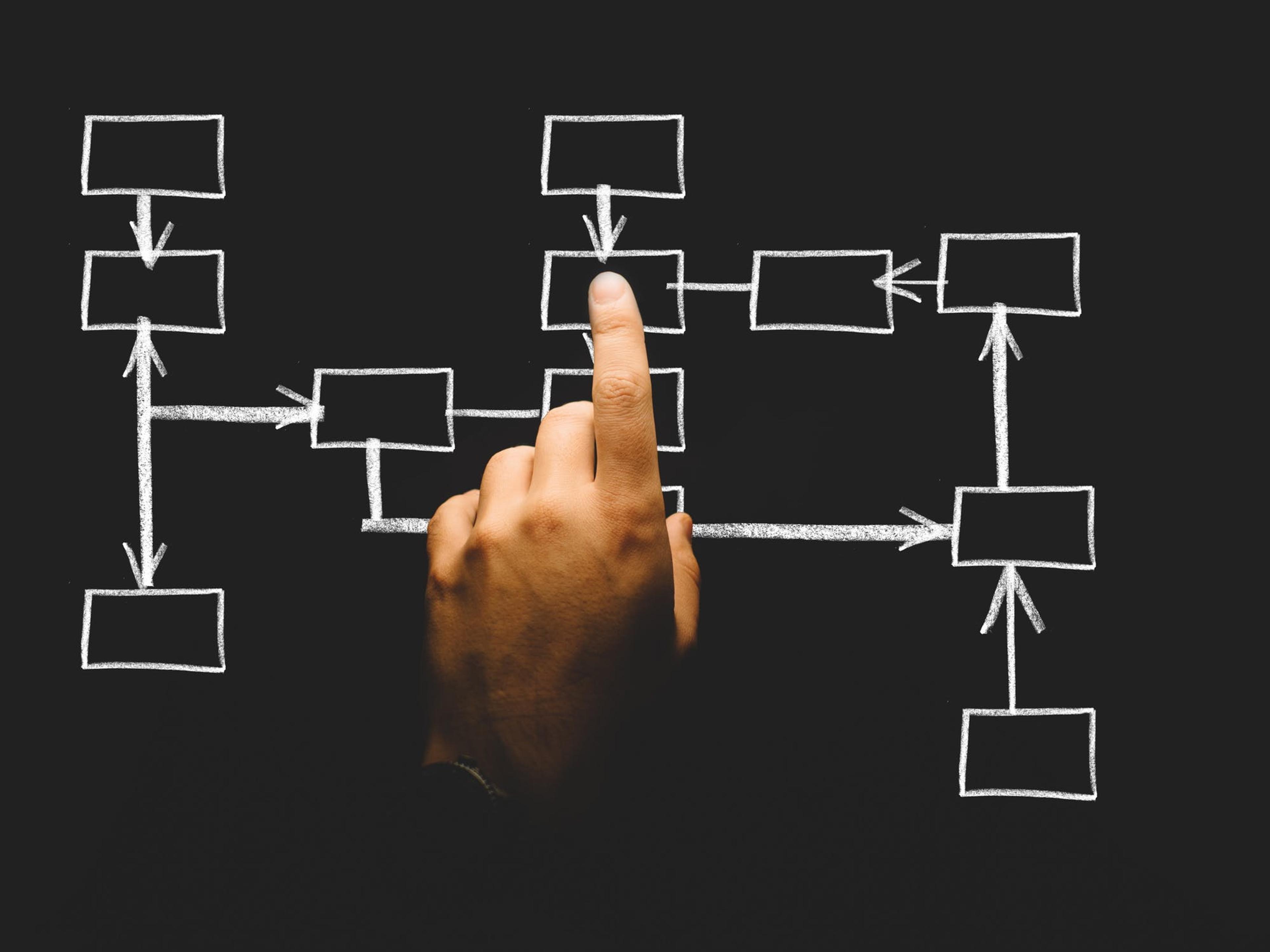 College graduation is a sweet payoff for years of early morning classes, late night study sessions and final exams. But it’s also a moment when many graduates think about the best way to start their career. Even though there are reassuring statistics, like the fact that the unemployment rate has dropped below four percent for the first time in eight years, there is still lots of uncertainty surrounding life after college. For Central Michigan University seniors Madeline Barry and Daniel Ashley, life after graduation became a bit more concrete after participating in the 2018 ERPsim competition, an event where teams of students work to come up with solutions to real-life business problems with the guidance of advisors from companies like Blue Cross Blue Shield of Michigan. It was here where, as members of the Blue Cross ERPsim team, Barry and Ashley took the first step towards their professional futures. Both eventually received job offers as Blue Cross Systems Analyst Associates — positions they started after graduation in May. “As an Information Systems student at CMU, I was well aware that ERPSim is an amazing opportunity—not only to network, but to secure either an internship or full-time position,” says Barry.
Daniel Ashley and Madeline Barry For Ashley, the competition came at the perfect time for him to feel confident jumping into the action. “I had heard about the ERPSim event throughout my college years,” he says. “I had a few classes with professors who ran the event, and we would play a mock-up version to get familiar with the competition in case we decided to participate.” Barry and Ashley have found the transition from college to working full-time for Blue Cross easier than they imagined. Barry believes that the support she received through employee programs like the newly launched IT Bootcamp, created to help new IT hires assimilate into Blue Cross with ease, have helped her transition. “We’ve been given guidance on things like business etiquette and professionalism, and have had countless opportunities to network with colleagues,” says Barry. For Ashley, the shift from college to the working world was one he welcomed. “I was ready for a change of pace and scenery, especially in moving from Mt. Pleasant to Detroit,” he says. “I also appreciate the mentorship I’ve received and the opportunity to do meaningful work and be a valued part of the team.” Barry and Ashley have useful advice for college students and grads seeking internships or full-time opportunities. “It’s important to network and learn how general business practices are conducted,” says Barry. “And when you get your first job, make sure you get to know colleagues outside of your team and department.” For Ashley, students and recent graduates have to make the most of their opportunities. “Experience as much as possible to broaden your knowledge and abilities, whether it’s taking on extra responsibilities or attending professional development events,” he says. Barry and Ashley both agree that following their own advice has improved their experience and career outlook as a new employee at Blue Cross during their first few months with Blue Cross. “I have been able to improve my time management, organization and technical skills,” says Ashley. “I’ve found that this is key as time management and organization go hand in hand.” Barry’s confidence has grown by leaps and bounds. “The most significant quality I have been able to strengthen during my time at Blue Cross has been my comfort with communication,” says Barry. “It also doesn’t hurt that everyone I come into contact with at Blue Cross is kind and welcoming!” Learn more about Blue Cross IT and our focus on nurturing the next generation of IT pros by visiting these blogs:
Photo Credit: Pixabay