Why Your Bladder Keeps You Up at Night 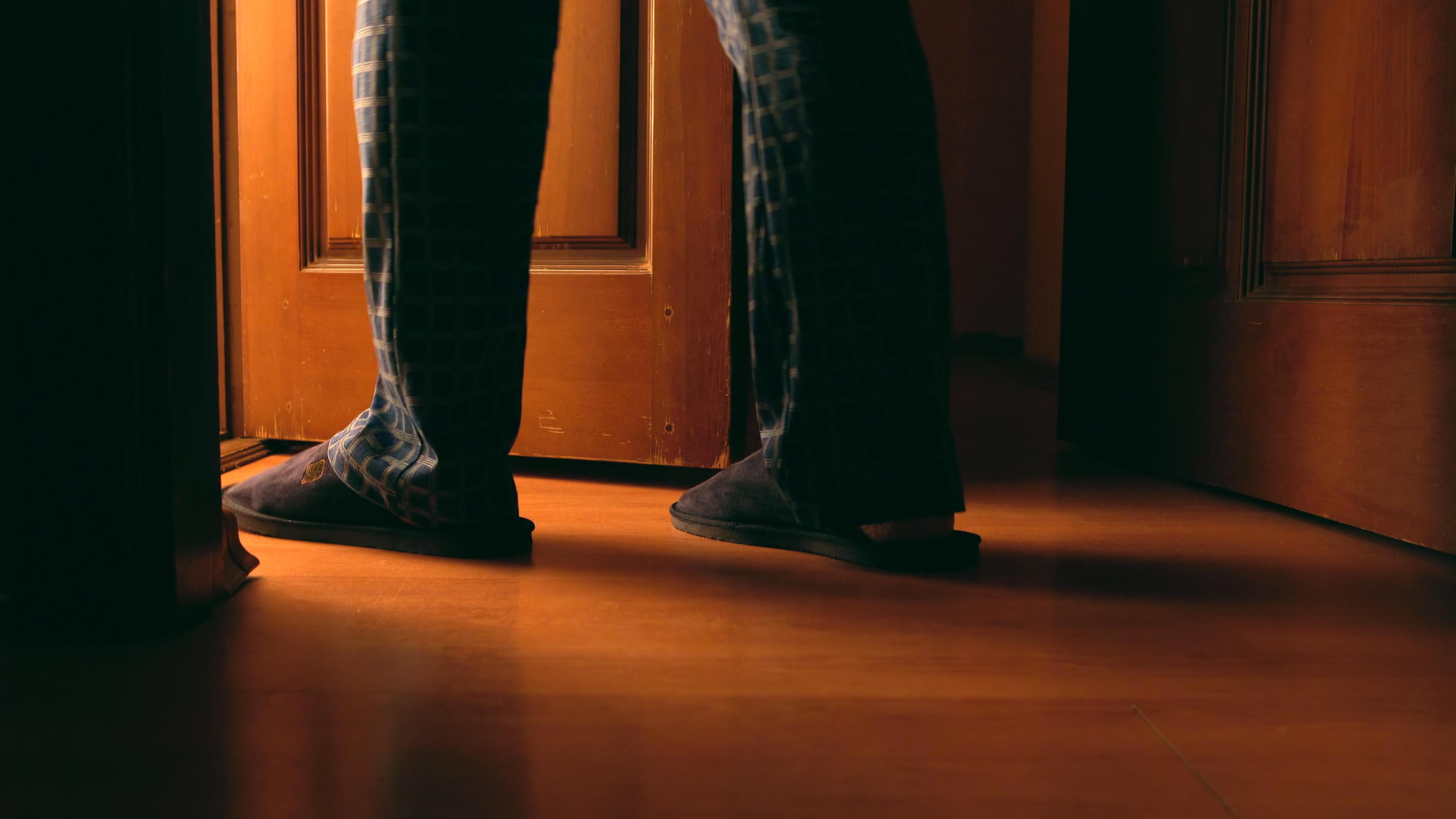 Individuals who wake up more than once in the middle of the night to urinate may suffer from nocturia, a condition that affects about one in three adults over the age of 30. Nocturia – which affects both men and women – can have many causes, including lifestyle habits, bladder obstruction, reduced bladder capacity, underlying health problems or certain medications.
Frequent urination can interrupt the sleep cycle. Sometimes, it is difficult for people who urinate frequently at night to pinpoint whether a sleep issue or bladder issue is the root of the problem.

Causes and types of nocturia

The causes of nocturia can include:

Limiting fluids, as well as alcohol and caffeinated beverages like soda, tea, and coffee two to four hours before bedtime, can help reduce trips to the bathroom. It’s important to talk with a health care provider to learn why multiple trips to the bathroom at night are needed. Patients may learn that their nocturia is relatively easy to treat or may be caused by an underlying health condition.
Health care providers may ask questions about when symptoms first surfaced, how many trips to the bathroom occur during the night, the amount of fluid consumed and strength of the urine stream.
Depending on the answers, any of the following tests may be recommended:
Health care providers may also recommend seeing a specialist to further address the issue.
James D. Grant, M.D., is senior vice president and chief medical officer at Blue Cross Blue Shield of Michigan.
Photo credit: Getty Images 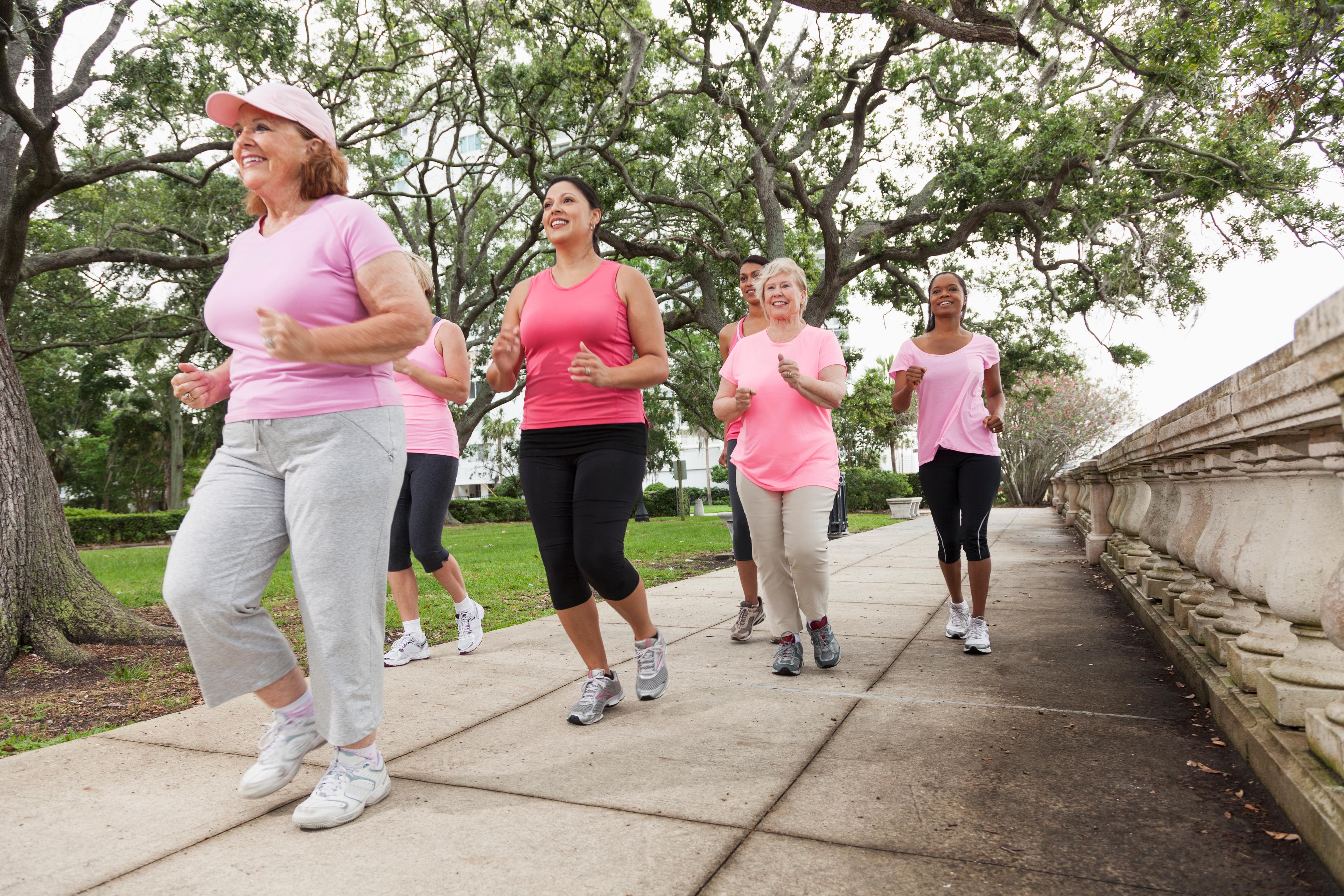