Chronic Conditions, For You 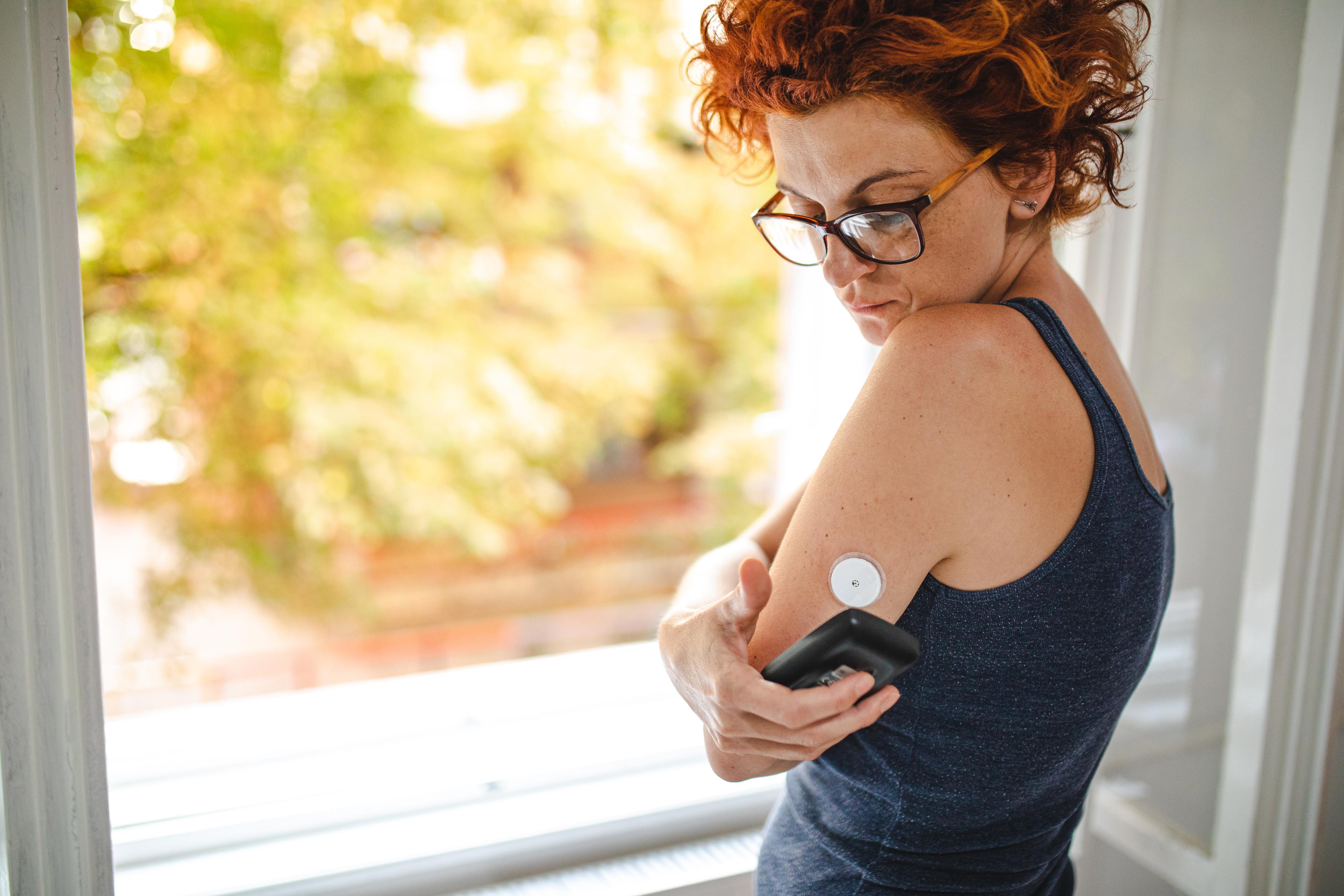 More than ever these days, it seems like information about diabetes is being featured in health news. The mainstream discussion about this illness is likely no surprise, given that diabetes cases have doubled in the United States in the last 20 years. But in a culture where sugary beverages, desserts and foods with added sugar are increasingly on the menu for a lot of us, it might make us wonder how sugar impacts people who have been diagnosed with diabetes.

What does having diabetes mean?

When diabetics eat sugary foods, how does it impact their bodies - and what are the risks? Diabetes is essentially an internal problem that arises during the chain of events between eating food and having that food’s energy made available to the body. The body’s job is to break down a lot of the food we eat into sugar, also called glucose. This is released into the bloodstream, which is supposed to signal the pancreas to send out insulin, which acts like a sentry, letting the blood sugar into cells where it can be used as energy for the body, according to the Centers for Disease Control and Prevention. But in people diagnosed with diabetes, this chain of events does not work properly.
Type 1 and Type 2. There are two main types of diabetes. More than 90% of people with diabetes have Type 2 diabetes. Their bodies can’t keep blood sugar regulated and their insulin levels don’t function normally. This type of diabetes becomes more common as people age. In contrast, many people with Type 1 diabetes don’t produce insulin. This type tends to be diagnosed early, largely among children and teens.
Serious effects of diabetes. Diabetes can be treated with medication and changes in diet and lifestyle. Left untreated or undiagnosed, diabetes can cause heart problems, kidney disease, loss of vision or even lower limb amputations. According to the CDC, one in five people who have diabetes have not yet been diagnosed and are not being treated. That’s why it is so important that anyone who suspects they might have diabetes talk to their healthcare provider. And anyone diagnosed with diabetes follow the treatment plan their doctors create for them.
Sugar and diabetes. All this underscores the question: How does eating sugary foods impact diabetics? Eating too much sugar or foods with added sugar, like high fructose corn syrup, can lead to problems with a person’s teeth, heart and other organs. But for diabetics, an overabundance of sugar can lead to serious health problems, like kidney failure. The kidneys are small but mighty. Their job is to clean the blood, filtering out toxins and other excess materials. If blood sugar levels are too high, this forces the kidneys to release excess sugar into the urine, according to WebMD. This can lead to kidney damage and, ultimately, kidney failure.

Does Eating Sugar Increase Your Risk of Diabetes?

Eating sugar in healthy quantities is a part of a balanced diet. The Centers for Disease Control and Prevention says anyone older than 2 should keep their sugar intake to less than 10% of their daily calories. So, if you eat 2,000 calories a day, no more than 200 (about 12 teaspoons, or 50 grams) should come from sugar.
It’s not that the intake of sugar itself causes a problem but how the body handles carbohydrates (sugar) that we consume. Excess sugar turns into fat and extra fat storage can lead to insulin resistance. The cells of the pancreas are not producing enough insulin to transport glucose into cells and as a result the excess glucose in our systems can cause kidney damage as well damage to other internal organs.
Prevention. The good news is Type 2 diabetes can be prevented in some people, and at least delayed for others. Here are some tips to help stay healthy, gathered from Healthline:
Related:
Photo credit: Getty Images