For You, Children's Health, Children’s Health

Children and ADHD: Signs and Symptoms You Should Know 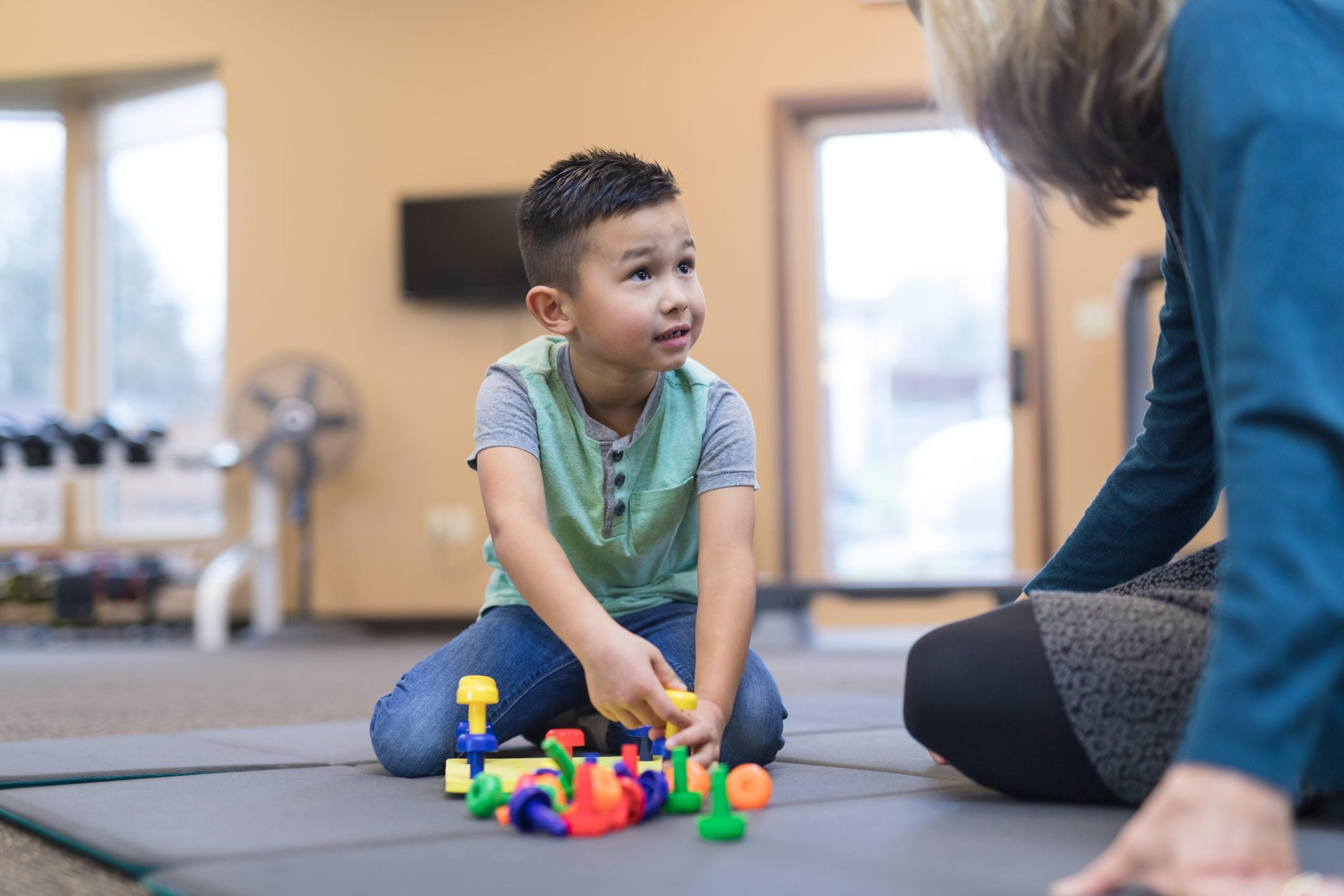 Attention deficit hyperactivity disorder (ADHD), is one of the most commonly diagnosed behavioral health conditions in the U.S. It’s a neurodevelopmental disorder that primarily affects children but can persist well into adulthood. Although the average age of diagnosis is 7, ADHD is most prevalent among middle-school-aged children (ages 11 to 13). Individuals with ADHD can be overly active, impulsive, and may struggle to complete basic tasks. Typically, parents and teachers are the first to notice symptoms, as they can interfere with routine functions at home, school, and other social settings. Early signs of ADHD include:
Boys are two times more likely than girls to be diagnosed with ADHD. And in recent years, diagnosis rates have grown significantly. Commercially-insured Blue Cross Blue Shield of Michigan members have shown a 41 percent increase from 2010 to 2017. Also, in a national ranking of 51 states (including Washington D.C.), Michigan jumped from No. 23 (with a 4.8) in diagnosis rates to 31 (with a 6.8). For context: No. 1 represents the state with the lowest rate while 51 represents the highest. There are three major types of ADHD:
Despite extensive research, the cause of ADHD is still unknown. Yet, evidence suggests links to genetics and environmental factors such as lead poisoning. Other possible risks include brain injuries, premature delivery, low birth weight, and drinking and smoking during pregnancy. The latest Health of America Report from Blue Cross Blue Shield has more data on ADHD and its growing impact on children and adolescents. Read the full report here. Photo credit: FatCamera