For You, Inclusion & Diversity, Physical Health 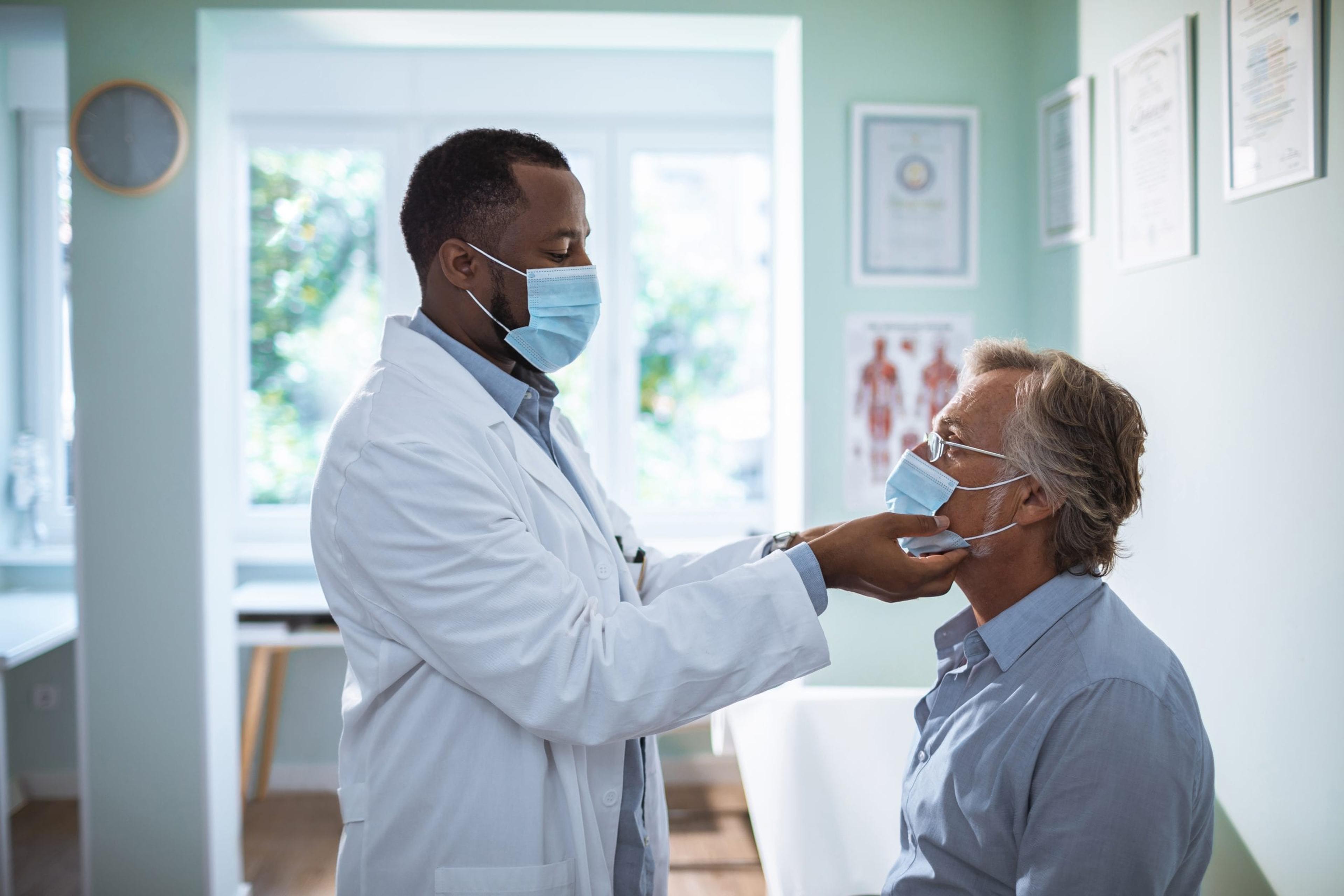 Men tend to be at higher risk for heart disease, Parkinson’s disease, severe mental health outcomes and other health conditions. Experts don’t have clear explanations for why certain diseases are more common in men than women, but in some cases, complex environmental, genetic, biological and hormonal factors are at play. In some cases, behavior leads to higher health risks for men. In general, men engage in behaviors that lead to higher rates of injury and disease, and they also eat less healthful diets on average. Men also tend to visit the doctor at lower rates and put off care longer, which means their health outcomes for certain conditions could be worse because they are being seen with more advanced cases of health conditions.

There are several health conditions that men are at higher risk for. These are a few examples:

At all ages, men tend to have higher rates of coronary heart disease and heart attacks than women. Heart disease is the leading cause of death for men. When women gain weight, it often lands on their hips and thighs. When men gain weight, it typically gravitates toward the abdomen. This type of body fat, known as abdominal visceral fat, is one risk factor that might elevate men’s risk for heart disease. Hormonally, men do not have the protection of estrogen, which may keep women’s cholesterol levels balanced, reducing a key risk factor of heart disease for younger women who haven’t gone through menopause. This could account for the fact that men are more likely than women to experience heart attack before age 55.

Men’s risk for this degenerative neurological disease is 5 times higher than for women. This may be related to estrogen levels in women, which provide a protective effect when it comes to neurological function. Men are also at higher risk for head injuries and negative environmental factors such as working with toxic chemicals, which are linked to a higher risk for Parkinson’s disease.

There are also health disparities between men and women of different races. The causes of these disparities date back decades. Due to factors such as a history of housing discrimination and redlining, people of color have tended to live in areas with fewer resources that support good health. Rates of health coverage have also historically been a factor. Although the gaps have narrowed in recent years, white Americans typically have health coverage at higher rates than minority populations. This is largely due to education and employment opportunities within minority communities. It’s important that everyone, regardless of gender or race, pays attention to their health. Scheduling an annual physical with your doctor is a great way to measure your health and work toward improving it. About the author: Dr. Jerry Johnson is a medical director at Blue Cross Blue Shield of Michigan. Related:
Photo credit: Getty Images 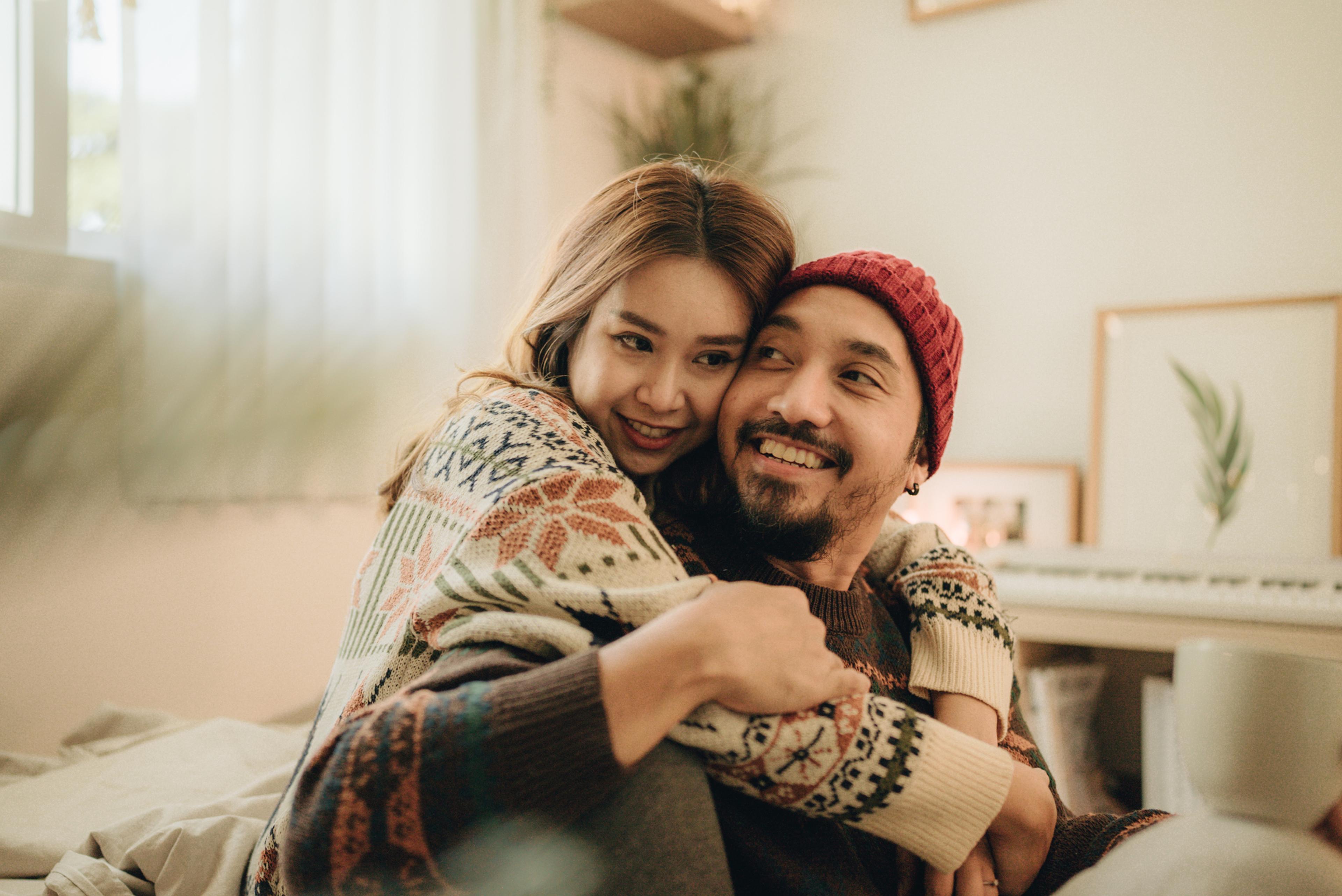 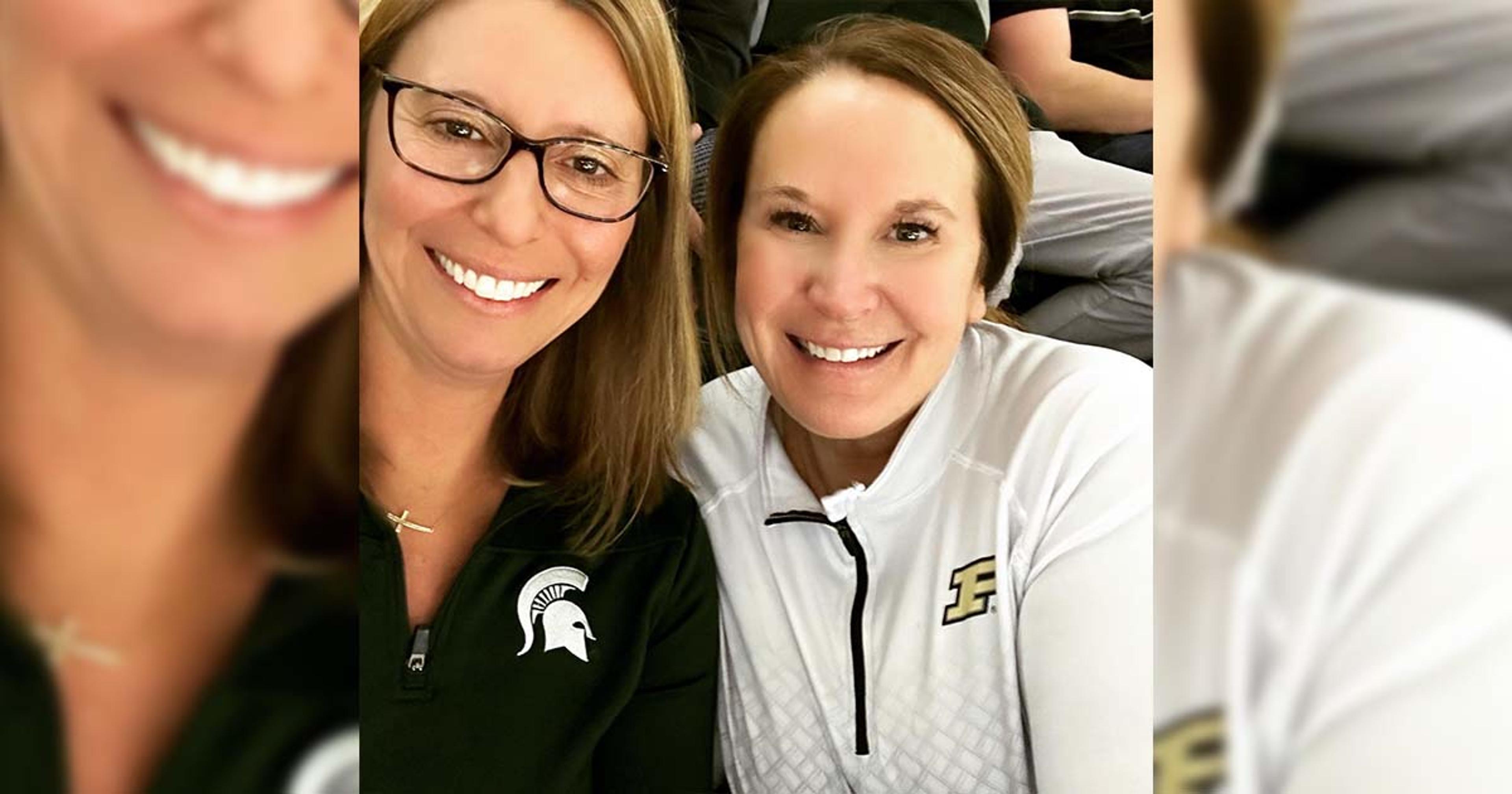 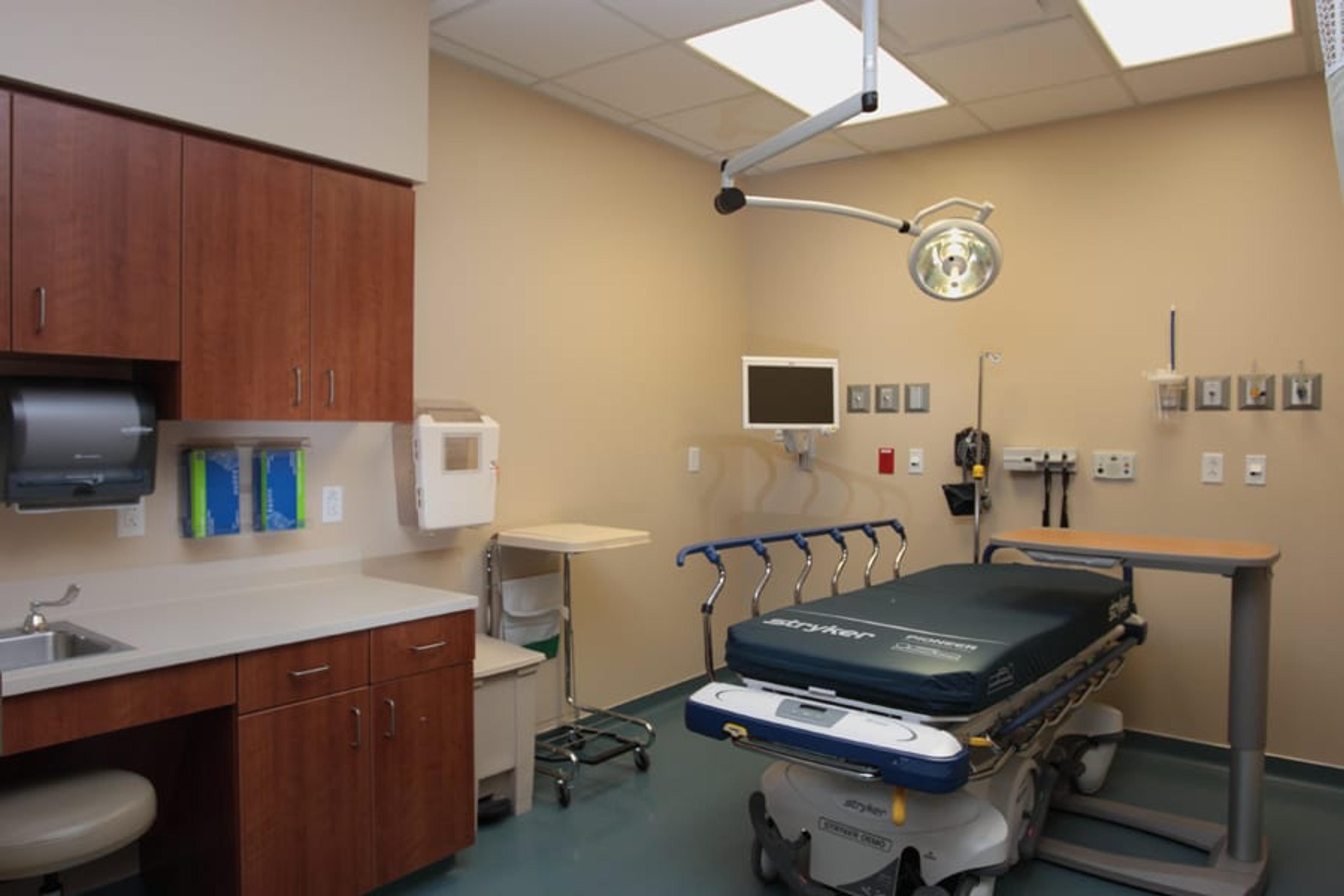 Perhaps Blue Cross can promote men’s health and “require” annual health assessments in order to stay insured. Things to assess include a comprehensive blood test looking for cholesterol issues, and other contributors.