For You, Depression, Behavioral Health 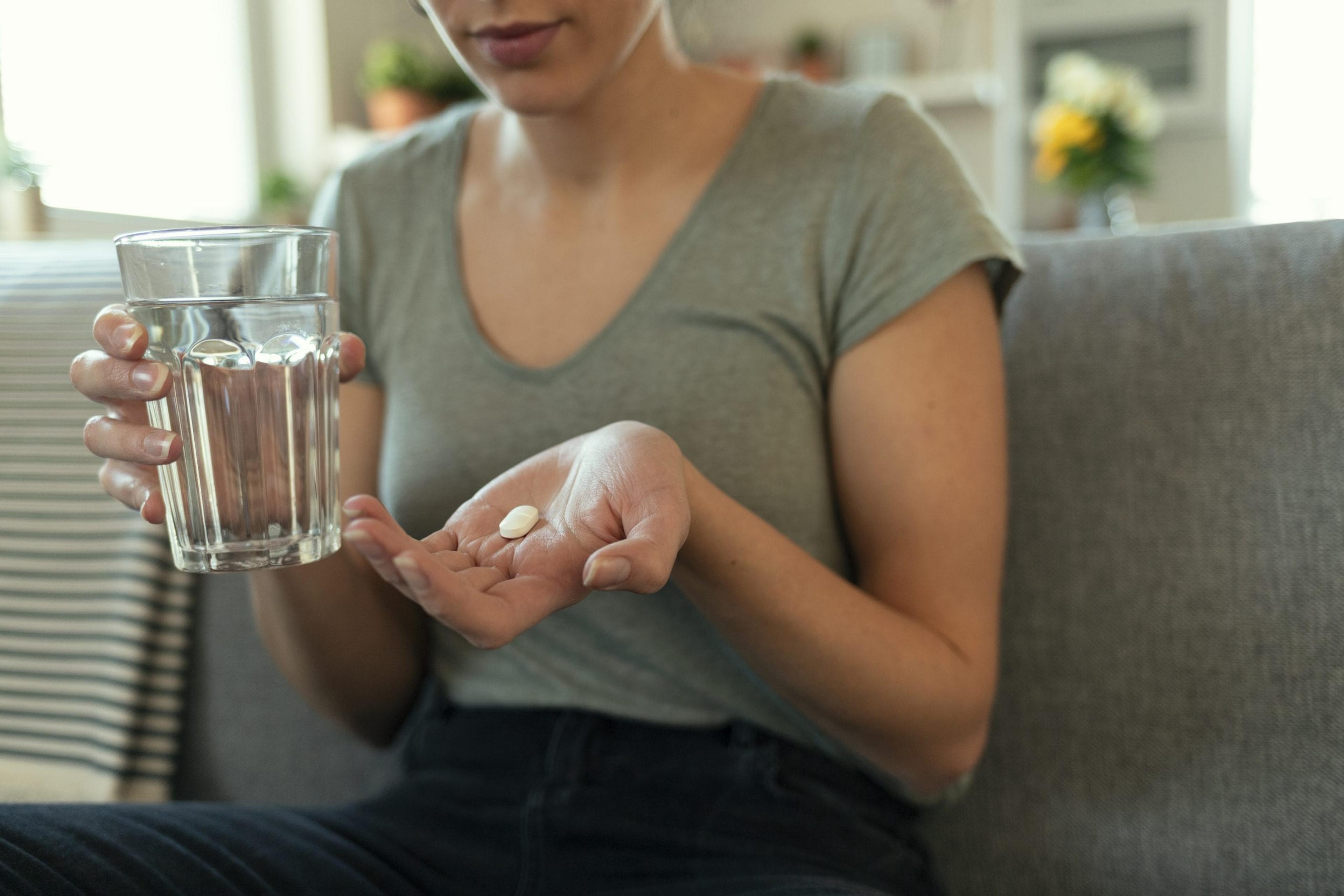 For many people, the decision to seek help for depression often starts with a conversation about medication. But finding the right antidepressant can be challenging. Some prescriptions might relieve symptoms of depression but cause undesirable side effects. Talking with your doctor or a mental health professional can help you identify the best antidepressant to meet your needs, but starting the conversation about antidepressants knowing the basics can be helpful. We’ve answered some of the most common questions people have as they’re considering medications to help treat their depression.

How do antidepressants work?

Antidepressants aren’t a cure for depression, but they aim to help relieve symptoms, which can allow people with severe depression to make other healthy lifestyle changes or start therapy. They work to change neurotransmitters, which are chemicals in the brain responsible for mood. People often respond very differently to antidepressants. What might’ve worked well for a friend could lead to unwanted side effects for you. If you have a biological parent or sibling who has been treated for depression, it can be helpful to ask them if certain medications worked better or worse to reduce symptoms as that could indicate what would work well for you. This could be a good starting point to talk about with your doctor.

What types of antidepressant medications are available?

There are many safe and effective medications available to treat depression. All of them work by changing the brain’s chemistry, allowing for increased amounts of feel-good brain chemicals such as serotonin, norepinephrine and dopamine.
SSRIs and SNRIs are typically prescribed first. If significant improvement in symptoms isn’t achieved, your doctor might move on to atypical or tricyclic antidepressants and usually as a last resort, MAOIs. Sometimes combining medications can be an effective way to reduce depression symptoms.

Will I experience side effects?

You might. In one study, about 38% of people experienced side effects when taking SSRIs, the most commonly prescribed type of antidepressant. However, only 25% of the side effects were considered “very bothersome” or “extremely bothersome.” Common side effects include headaches, nausea, dizziness, fatigue, dry mouth, sexual problems and weight fluctuations, among others. The older antidepressant formulations might also cause side effects such as blurred vision or memory problems. Antidepressants can increase the risk for suicidal thoughts or actions, particularly for children, teens and young adults. This risk is highest when starting a new prescription or when a dose is changed. If you’re talking to your doctor about starting antidepressants, ask about the side effects you might experience. He or she might also want to know if you are taking any other medications that could interfere with the antidepressant or cause unwanted drug interactions. Most side effects will subside within a few weeks of starting a new medication. Your health care professional might start you on a lower dose and gradually increase it to ease side effects. If side effects can’t be tolerated, your doctor will work with you to determine next steps.

What should I expect when I start taking an antidepressant?

Once you have your prescription and start taking it, it could take 3 to 6 weeks to notice improvement in your mood. Side effects will likely show up sooner, which might feel disheartening. It’s possible you won’t experience any side effects and the medication will help tamp down depression symptoms quickly. Every person is unique and so is their brain chemistry. It might take multiple different prescriptions to find the one that is right for you. That is normal. It doesn’t mean that there’s anything wrong with you or that there’s no hope in finding relief from depression. It simply means your body hasn’t found the right match. Ready to get help for your depression? Your primary care physician is a good place to start. He or she can refer you to a number of different professionals, from psychiatrists to licensed counselors. Blue Cross Blue Shield of Michigan and Blue Care Network can also help members find an in-network mental health professional by calling behavioral health access lines based on your plan: PPO: Behavioral Health Access Line | 1-800-762-2382
HMO: Behavioral Health Access Line | 1-800-482-5982
Learn more about mental health and options you have as a member to seek help at bcbsm.com/mentalhealth. Related:
Photo credit: Getty Images