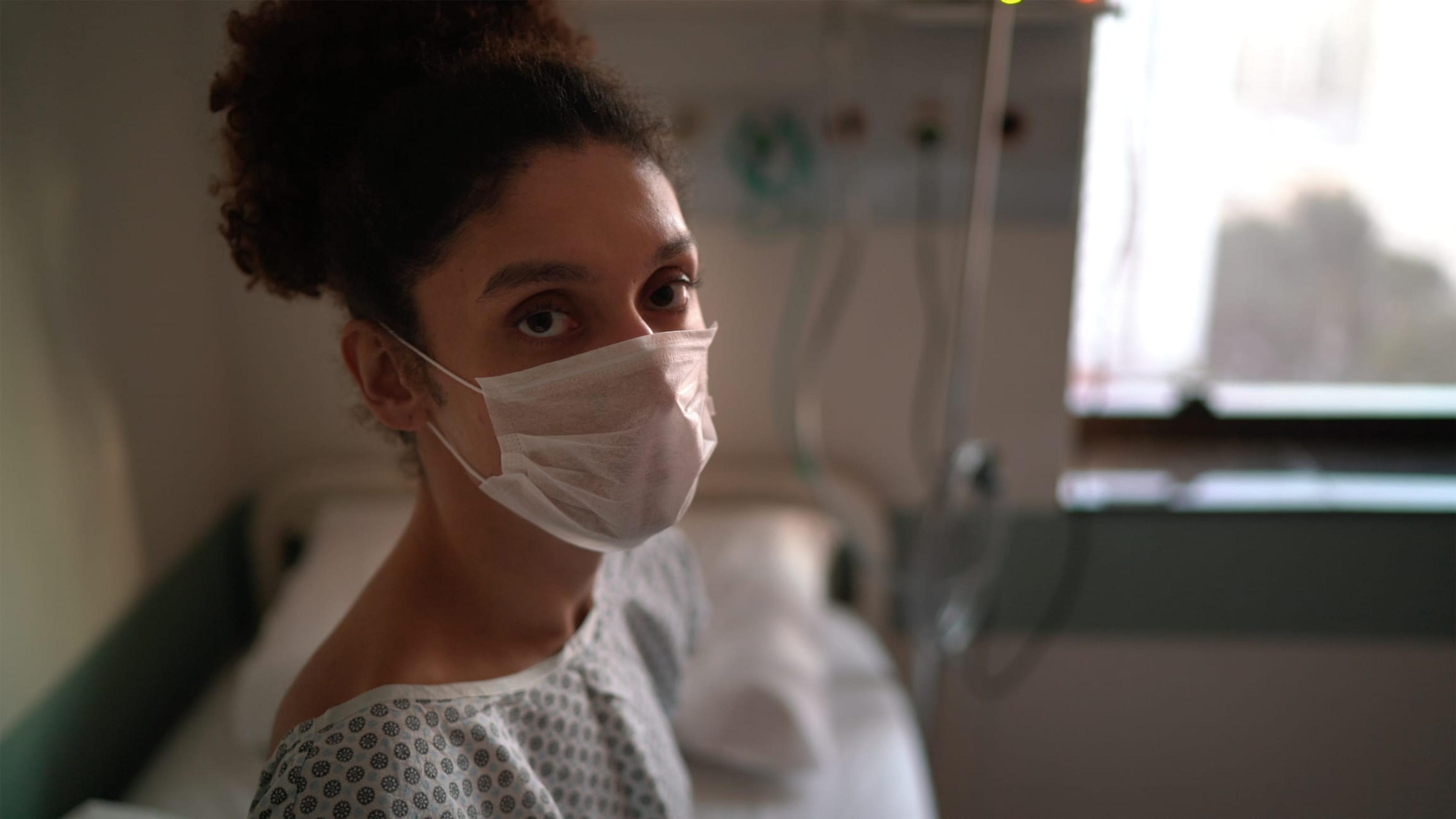 An estimated 4% of Michigan adults identify as part of the LGBTQ+ (Lesbian, Gay, Bisexual, Transgender, Queer and other non-binary gender identities and sexual orientations) community. Members of this community may face barriers to health care and other health care disparities such as higher rates of alcohol, tobacco and substance use, obesity and eating disorders. In 2016, the LGBTQ+ community was identified as a "health disparity population" by the National Institute on Minority Health and Health Disparities. The community faces challenges with access to health care and low utilization of health services due to the population not feeling comfortable or safe sharing gender or sexual identity with health care providers.

The need for increased education

Members of the LGBTQ+ community face several barriers to care, including exclusion from a partner's health insurance, provider-related discrimination, psychosocial barriers (e.g., fear of disclosing sexual orientation and gender identity or illegal behaviors) and poor matches between the needs of LGBTQ+ people and the kinds of services that are available.  A 2017 Center for American Progress survey showed that once people experience discrimination in some form, they’re more likely to avoid doctor's offices. Among LGBTQ+ people who had experienced discrimination in the year before the survey, more than 18% reported avoiding doctor's offices out of fear of discrimination. Additionally, a national survey of nearly 5,000 lesbian, gay, bisexual and transgender individuals showed:
“This shows how important it is to ensure that LGBTQ+ patients feel safe, feel heard, and have equal opportunities to obtain the best possible clinical outcomes,” said Tom Leyden, director II, Value Partnerships at Blue Cross Blue Shield of Michigan.

To address these issues, Blue Cross added capabilities to the Patient-Centered Medical Home program that includes training for health care providers and staff on LGBTQ+ health care issues and how to create more inclusive processes. For the first time, the Patient-Centered Medical Home guidelines contain capabilities focused on LGBTQ+ inclusion. Because PCMH practitioners play a vital role in delivering foundational patient-centered care, it is imperative to add policies and processes that support LGBTQ+ inclusion and address health disparities and equity issues. One capability asks practices to include in their patient registry “advanced patient demographics to enable them to identify vulnerable patient populations” so they can identify and address disparities in care. Gender identity and sexual orientation are included in those demographics. Another capability encourages practices to be inclusive and trained on specific needs of LGBTQ+ patients. For example, PCMH practices could offer training to staff on specific needs of LGBTQ+ patients and use inclusive language on their forms and procedures. The PCMH guidelines include additional sources to help PCMH practices build inclusive capabilities. “As a physician I really like the idea of having a home for our patients. It gives our patients the feeling that we are here for them, where diverse patients can feel safe to talk about their needs and concerns,” said Dr. John Duhn, D.O., with Spectrum Health Medical Group. “It’s crucial for patients to have a place where they feel safe to present their full self. PCMH can help patients feel like they are a part of the team and we can support each other. We are engaging and finding more providers who are able to help with this population.” These efforts are in addition to one launched last fall that asks all participants in the Physician Group Incentive Program to go through an education session on unconscious bias in health care. This initiative began with physician organizations’ key leaders and staff, then expanded to primary care physicians and their office staff. Physicians who are designated as Patient-Centered Medical Homes must complete unconscious bias education to continue to receive the associated value-based reimbursement tied to the PCMH designation. More from MIBluesPerspectives:
Photo credit: Getty Images