How to Celebrate African Heritage and Health Week 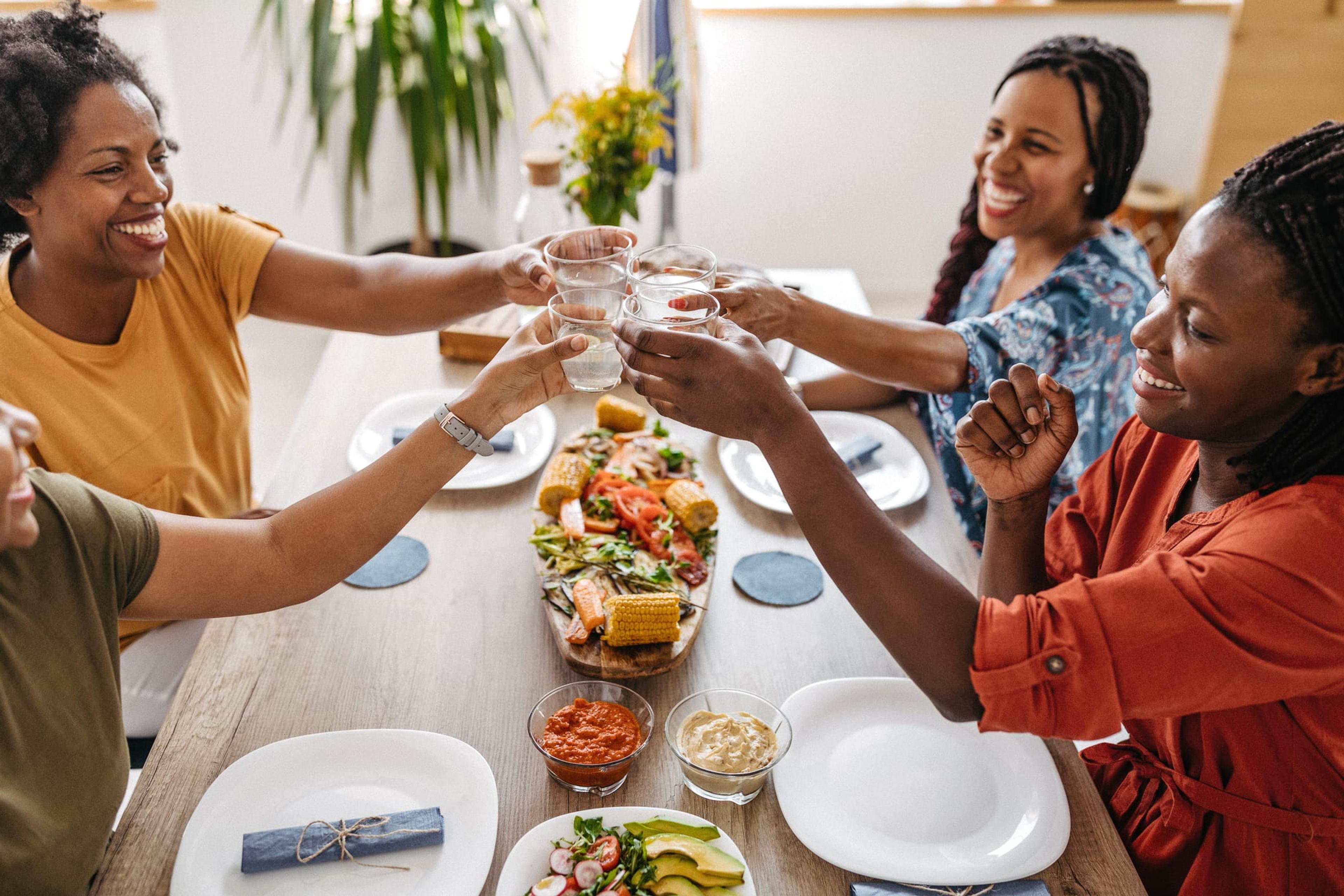 Did you know the first week of February is celebrated as African Heritage and Health Week? It’s a great way to begin the traditional February observance of Black History Month. African Heritage and Health Week celebrates the healthy foods, flavors and cooking techniques of African ancestors that lived on the African continent and later in South America, the Caribbean and the American South. It’s an observance held by Oldways, a nonproﬁt organization that helps people rediscover and embrace healthy, sustainable joys from the “old ways” of shared cultural traditions.

As African men, women and children were spread across the globe through the brutality of the transatlantic slave trade beginning from the mid-sixteenth century to the 1860s, they brought their culinary traditions with them. But over time, these ancestral ways of eating were lost. Now in America, African Americans are more at risk for chronic conditions due in part to social determinants of health: factors that influence overall health including economic opportunities and access to fresh food. In 2011 an African Heritage Diet food pyramid was created by a team of culinary historians, nutrition scientists, and public health experts gathered by the Oldways organization. The food pyramid reflects common traditions found between groups with African ancestry. According to Oldways, the ancestral African diet follows healthy eating guidelines: it’s rich in colorful fruits and vegetables like leafy greens, yams and sweet potatoes as well as beans, nuts, peanuts, rice, flatbreads and whole grain foods. Fish, eggs, poultry, yogurt and healthy oils as well as homemade sauces and herbed marinades are also a significant part of the diet. Oldways suggests trying out several traditional recipes from the African Heritage Diet to celebrate this first week of February.

African Heritage and Health Week is also a good time to learn more about your family’s health history. Some conditions like breast cancer, diabetes and heart disease have strong ties to genes that can be passed down through generations. Black Americans have higher rates of some of these conditions. For example, African Americans men are 1.8 times more likely to be diagnosed with prostate cancer than white men. And while African American women and white women are diagnosed with breast cancer at about the same rate, deaths rates from the disease among African American women are 40% higher than death rates in white women. Charting family health history can make you better aware of your risk for certain conditions. It’s always beneficial to consult with your doctor to determine the best personal health plan for you.

On average, African Americans have lower overall life expectancy due to factors called social determinants of health. Biases in health care can also impact the quality of care that Black Americans receive. Learn more about these issues:
More from MIBluesPerspectives.com:
Photo credit: mixetto